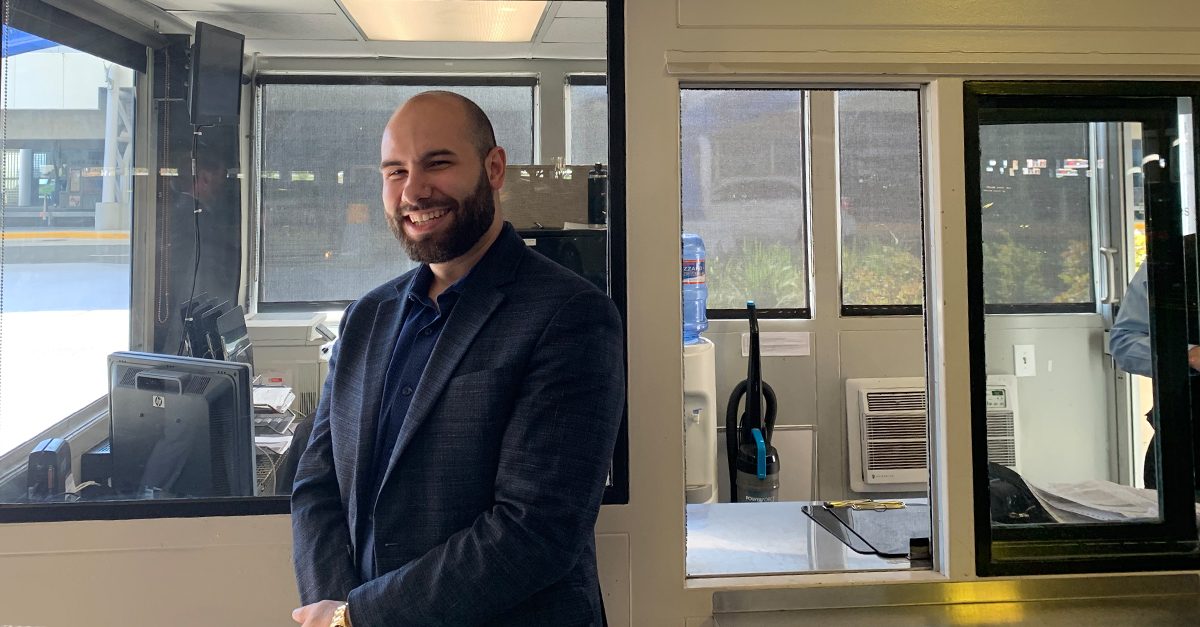 “What brings you in today?”

This is how Jason C., Management Trainee in Upstate New York, gets the conversation started with his customers. The simple question initiates a personal connection, which he believes is the most valuable way to serve his customers.

“Whether someone has been in an accident or is going on vacation, I’ll steer our conversation towards them and their needs,” says Jason.

Upon greeting one of his recent customers, Jason sparked the conversation by asking where he was headed. It turns out, the military veteran was on a very important, but somber, mission.

“The customer explained he was a veteran and was traveling to Ohio for a funeral for someone he served closely with,” says Jason.

When the gentlemen mentioned he served, Jason made an effort to relate to him on a personal level, sharing that his grandfather served in World War II.

Jason’s sincere approach to service paid off and the customer later sent a letter of appreciation.

Though Jason graduated as a finance major, it was through speaking with an Enterprise employee at a college career fair that he gained interest in joining the company, which began with an internship in 2018.

Now, a little over a year later, Jason says he is in it for the long run, hoping to soon reach the role of Assistant Manager and then Branch Manager and Area Manager.

Whether it’s an excited family departing on their beach vacation or a loyal veteran on a sorrowful road to say goodbye, Jason will continue to spark meaningful conversation and leave lasting impressions on his customers. 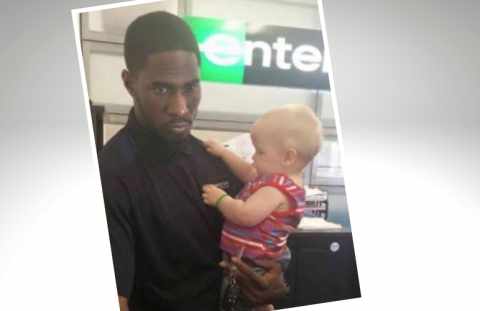