Enterprising Customer Service – Getting supplies on the road after Hurricane Dorian 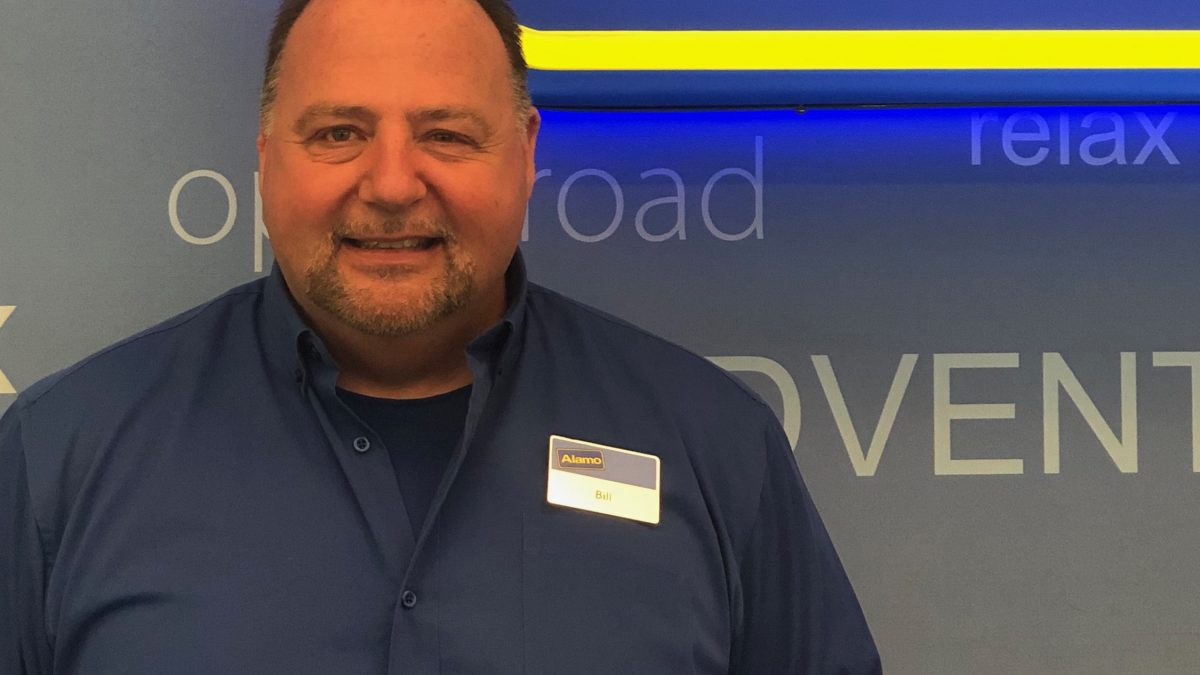 After serving in the United States Army for 21 years, Bill E., Rental Agent in Southwest Florida, typically runs towards chaos instead of away from it.

This trait kicked into high gear when Bill overheard commotion at another rental counter during a recent shift at the Fort Myers International Airport.

“I heard screaming and yelling and ran over at the same time as one of our Enterprise customers. We discovered an older gentleman had fallen backwards, cracked his head open and wasn’t breathing,” says Bill.

Bill and the Enterprise customer immediately went into action, tending to the severely injured customer. They began performing CPR and continued to do so until emergency services arrived. “I never hesitated to take action,” says Bill. “We thought he wasn’t going to make it, but we got him back.”

Serving his country and his customers

Prior to Enterprise, Bill owned two Italian-style restaurants. He grew the companies and sold them for profit, yet held tightly to the customer service practices he adapted over seven years.

“When I work, I work as if it’s my own company,” says Bill. “It doesn’t matter if it’s my business. I treat my customers in a way that ensures they are completely satisfied by the time they walk out my door and can’t wait to come back again.”

According to Bill, another key to customer service is to deescalate tense situations by calmly reassuring the customer their needs will be taken care of. That same practice was applicable in Bill’s experience with saving a life. “I was right there, doing everything I could to take care of the man during a very intense situation,” says Bill.

On the road to retirement but enjoying the view

Bill is a jack of all trades. Before his time in the restaurant business, he owned a towing company. He has always had a passion for cars, and it was that interest, along with Enterprise’s career path opportunities, that led him to join the organization in 2016.

“I’m retired military and had specific expectations for my next job,” says Bill. “Speaking from a leadership background in the military, my Enterprise colleagues are great to work with and for.”

Born and raised in New York, having attended college in Colorado and with 21 years of living around the world in the military, Bill is a travel enthusiast.

“That’s another great thing about working for Enterprise; there are jobs all over the world,” he says. “Though I’m on the road to retirement, I would love to be doing exactly what I’m doing now for at least 10 more years.” 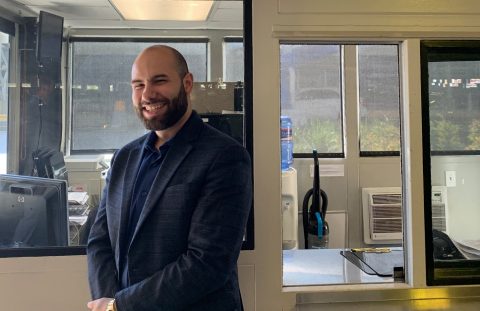