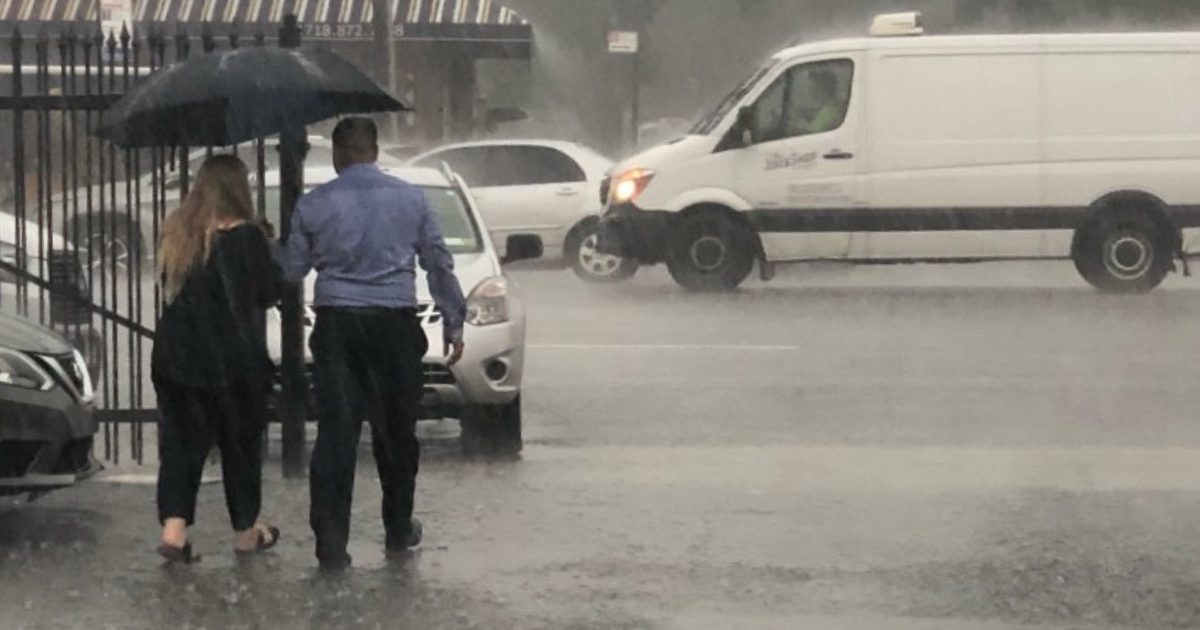 After serving in the Marine Corps for five years, the mentality “first to come, last to go” is ingrained in the mind of Mohammed S., Assistant Manager in New York.

Mohammed leads by example and sets the tone for exceptional customer service, which hasn’t gone unnoticed.  A customer recently wrote in about her experience with Mohammed and how he turned a rainy day into a positive experience.

Mohammed begins his mornings at 6:30 a.m. to prepare for the opening of his branch. Ensuring the computers are operating, the front is vacuumed, and the entire office is organized, are all part of his regimen to put himself in customers’ shoes and create a rental experience he would expect for himself.

By 7 a.m., customers are typically starting to arrive, in time for the doors of the busy branch to open.

“Our customers might have just gotten in an accident or their car is in the shop; they generally don’t want to be there,” says Mohammed. “We make sure we’re energetic, offering them water or coffee first thing as they walk in.”

Mohammed never underestimates the little things, such as opening car doors for customers, asking how their day is or escorting them to their car – rain or shine.

On a day of torrential rain and flooded streets in New York, Mohammed offered to walk a woman to her car, sacrificing his dry clothes for her sake.

“When I was walking her to her car, she was emotional because she had never experienced a company that values their customers as much as Enterprise does,” says Mohammed. “I was lucky enough to be caught in a picture, but I can assure you my entire branch was escorting our customers in the rain. It’s not an individual effort.”

Turning a no into a yes

Working hard is second nature to Mohammed. As an immigrant child who moved to America when he was 8 years old, Mohammed was working to help support his family before he was even a teenager. When he first applied to Enterprise in 2016, he lacked the necessary work experience and didn’t get the job.

“One thing my dad taught me is if someone says no to you, you should find out why and turn that no into a yes,” says Mohammed.

One year later, after gaining more workplace experience, Mohammed re-applied and reiterated his interest in pursuing a career with Enterprise.

“I explained why a job at Enterprise was so important to me,” he said. “I had done a lot of research and knew the company culture and how much they care for their employees. I gave my commitment I would do my best and never look back.”

Since day one, Mohammed has been a top performing employee and has never missed a day of work.

Earlier this month, Mohammed began the next chapter of his Enterprise career as he joined the Car Sales team as a Sales Consultant. He has high hopes for this chapter and the ones that have yet to be written.

“My long-term goals? The sky’s the limit,” says Mohammed. 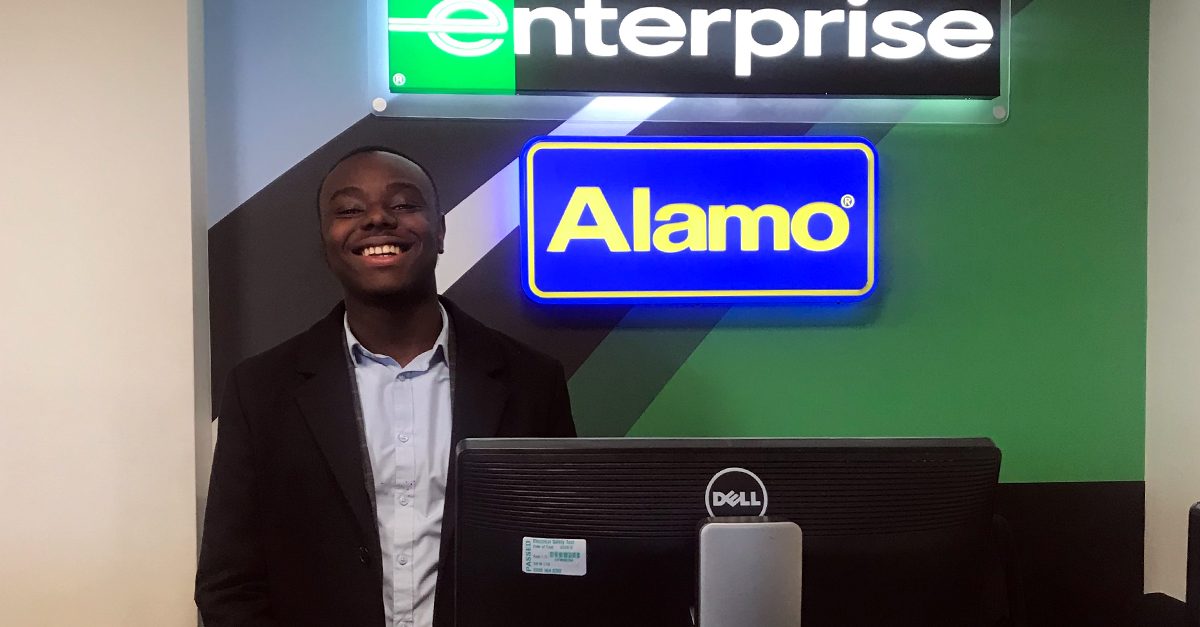