Odd Jobs: The science behind compliance

Behind the Scenes: Jessenia’s Enterprise Story 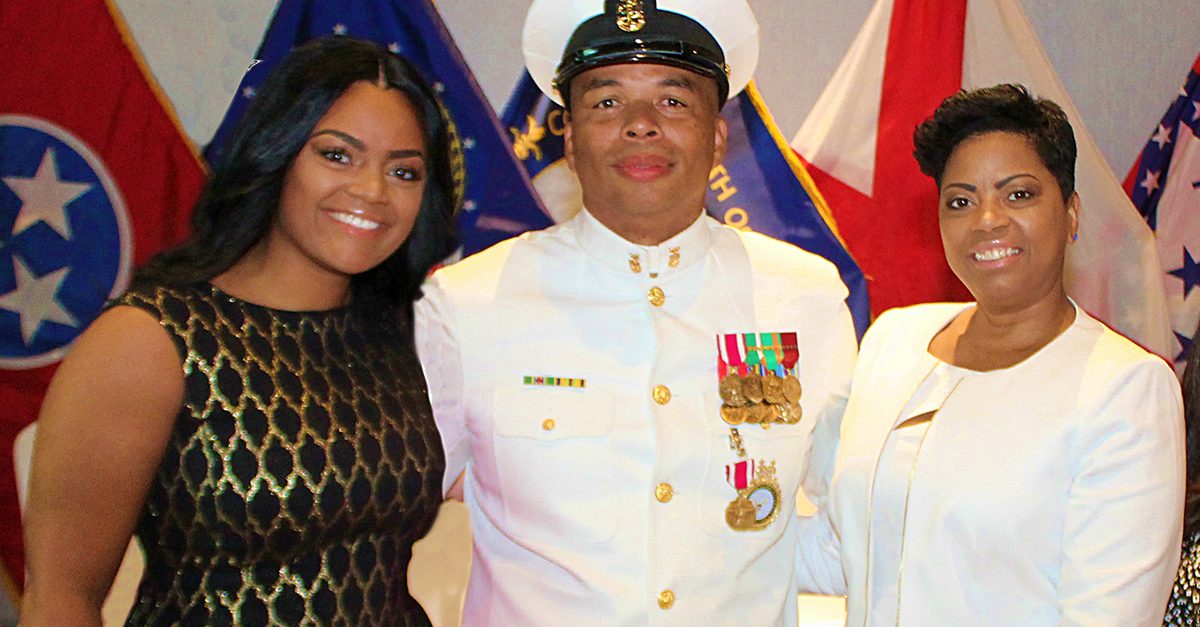 Twenty years ago, Yvonne D. was looking for a stable career with steady hours. That’s when her journey with Enterprise began – as a Management Trainee in Atlanta.

Two months into her new job, she got engaged to Michael, who was serving in the Navy as a Zone Supervisor of Navy Recruiting District Atlanta. Only a few months after their engagemen 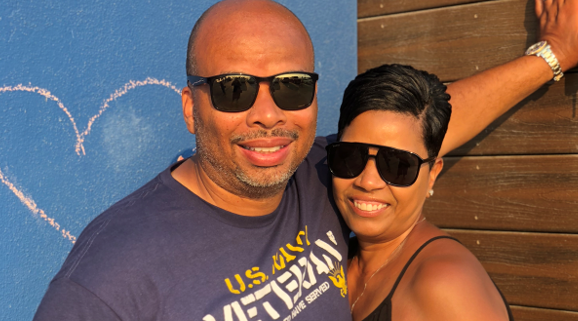 “I transferred to an MT position in Dallas and earned promotions to Branch Manager before changing roles to a Business Rental Sales Executive,” says Yvonne.

After four and a half years in Dallas, Michael was reassigned again – this time to Tampa.

“As a military spouse, it’s difficult to have a career because you move so much,” recalls Yvonne. “But Enterprise allowed me to have a career…In Tampa, I quickly worked my way back up to Branch Manager.” 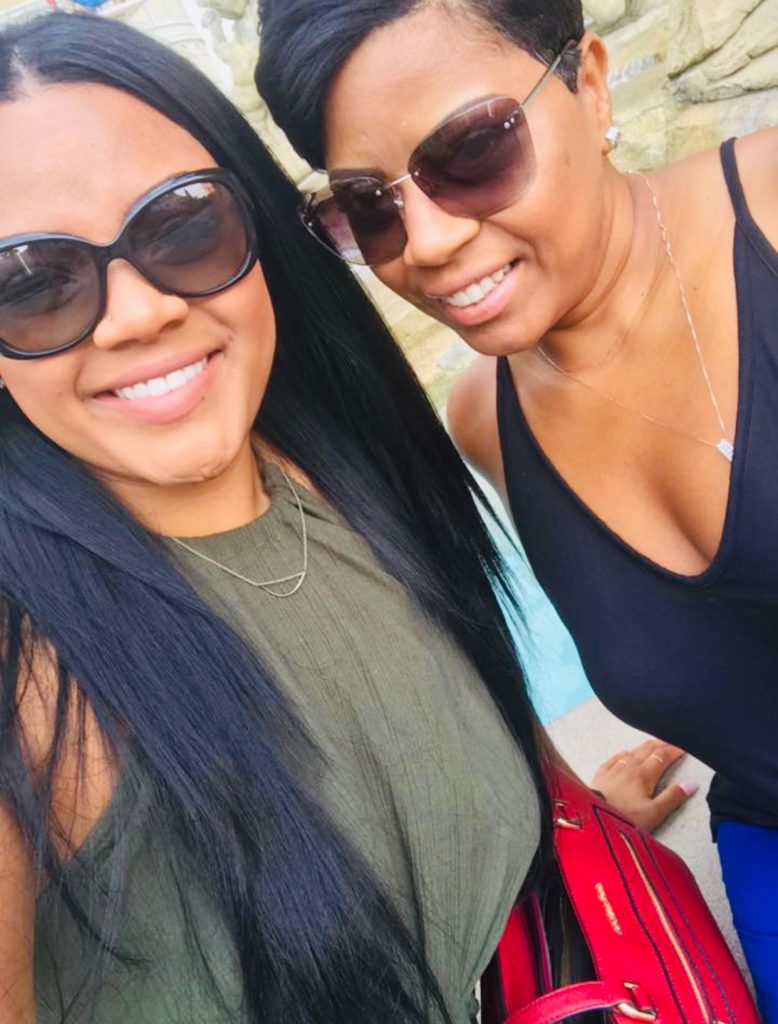 Yvonne and her daughter Tiara

Yvonne knew it was only a matter of time before her husband was tapped again to move, but she was ready to become an Area Manager. Determined to achieve her own career goals, when the position opened in Tennessee, she applied for – and received – the promotion.

“Tennessee was perfect for my family, but my husband couldn’t leave Tampa right away, so he stayed with our daughter, Tiara,” says Yvonne. “They finally moved to Tennessee a year later.”

Less than 10 months after that, Michael was reassigned to Philadelphia. To avoid another school transfer for Tiara, the family made the decision to go long-distance for three and a half years.

While Tiara was in her Sophomore year of College, the news came that Michael could potentially be reassigned yet again.

“This was when I was ready to call it quits with my career,” says Yvonne. “I didn’t want to be apart from my family anymore.”

But then a colleague suggested exploring a switch to Talent Development. The possibility encouraged Yvonne, and then the stars aligned. An HR position opened and Michael was reassigned from Philadelphia to Nashville.

“I knew this is what I was supposed to do,” says Yvonne. “I’m so happy to be back in Tennessee as the Talent Development Manager.” 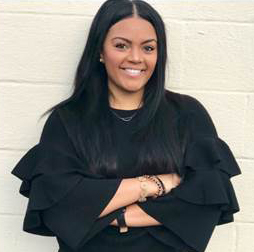 Yvonne’s Enterprise experience made a lasting impression on her daughter Tiara.

“We are a bleed green type of family,” says Yvonne. “Tiara interned for Enterprise while she was in college, then came on full-time after graduation. Today, she is a Branch Manager in Brentwood, Tennessee. I’m so proud of what she has accomplished, and I can’t wait to see where she goes next.”

Reflecting on the journey

Celebrations for Yvonne and her family began in 2017 when Michael retired as a Master Chief from the Navy. This year marks two more incredible milestones for Yvonne: her 20th wedding anniversary and her 20th Enterprise anniversary.

“I am where I am today because of Michael,” says Yvonne. “He was my biggest cheerleader. He sacrificed for me after seeing so many military spouses without careers and who aren’t able to fulfill their own dreams in the workforce.” 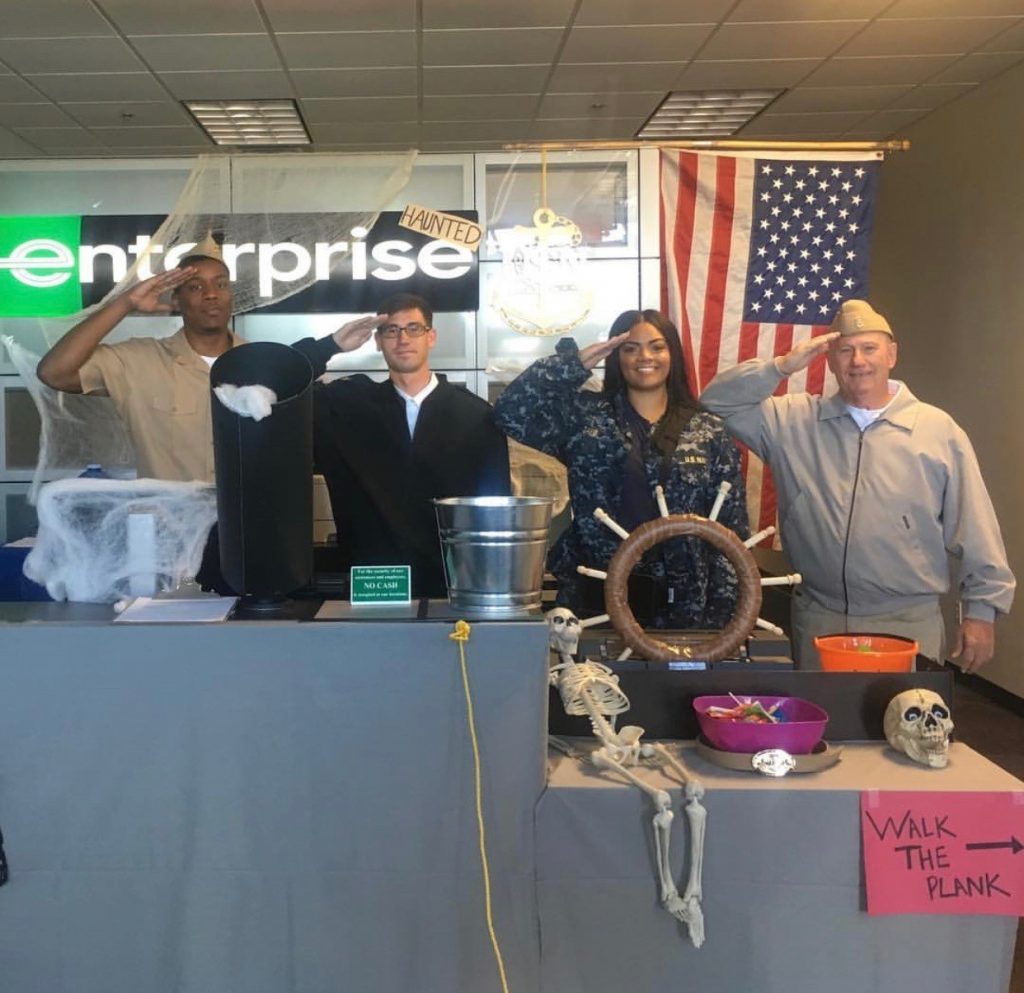 Tiara celebrating Halloween at her branch

Yvonne also gives credit for her success to her second family.

“With every move, I felt an incredible amount of support from my Enterprise family,” says Yvonne.

When thinking about the next chapter, Yvonne is open to the unknown.

“The thing with Enterprise is that it’s like a jungle gym – there are so many places you can climb. I believe the sky is the limit for both me and Tiara – so we’ll just keep climbing and see where it takes us.” 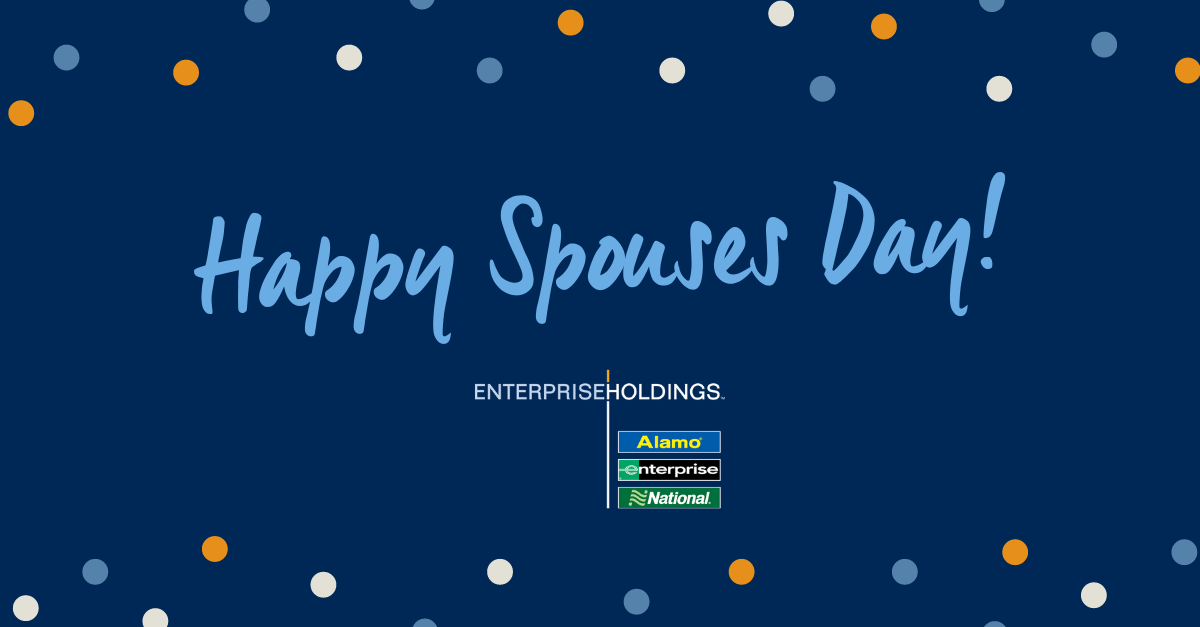