Three generations of one family find job satisfaction at Enterprise 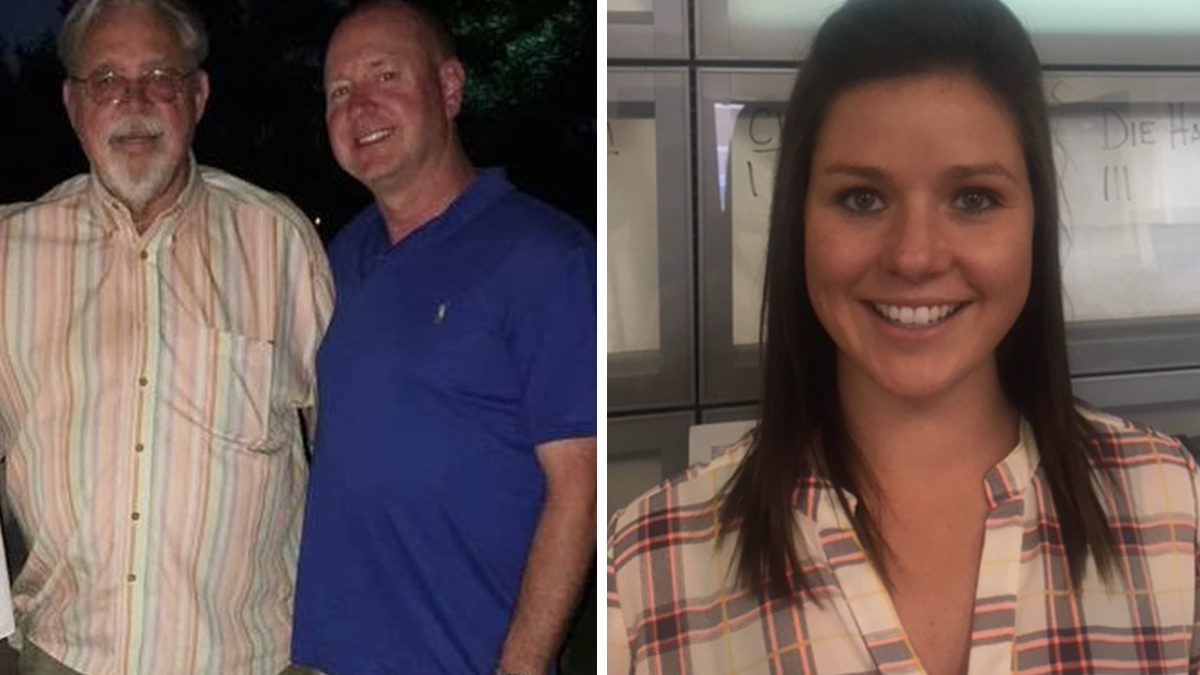 It’s not uncommon for Larry to encounter family business owners in his role as Account Executive for Enterprise Fleet Management in Colorado. When he does, his eyes light up.

“It makes an impact when I tell clients Enterprise is privately held…just like you are,” Larry says. “As a family-run business we understand how important it is to take care of our customers and to do the right thing – because we’re in it for the long haul.”

That selling point has taken on a new twist in recent months. Two members of his family – his father Bill and niece Kelsey – joined the company in 2017, making them a three-generation Enterprise family.

Kelsey signed on in late August, as a Management Trainee in Arizona. She recently moved there from Texas with her fiancé, a pitcher in the Texas Rangers organization who’s rehabbing from an elbow injury. “My uncle reached out because he knew I was looking for a job,” she says. “When I came in for interviews, I immediately fell in love with the way Enterprise treats its employees and customers. I love it so far!”

Bill joined the company just a couple of weeks before Kelsey. A driver at the Dallas-Fort Worth Airport, he comes to the part-time position at the opposite end of the career spectrum from his granddaughter. “This is my third retirement,” chuckles the 71-year-old.

“My dad spent about 40 years in law enforcement, but when I heard they were hiring shuttle drivers in Fort Worth, I thought he might enjoy a chance to get out of the house,” Larry says.

Bill found precisely that, and more. “They’re real easy to work for,” he says of his managers.  “What really impresses me is how this group is so willing to work with you. It’s a great opportunity for retirees.”

As for Kelsey, she has set her sights on a more distant horizon. “I’d love to grow in my career and be with Enterprise as long as my uncle has been,” she says. “Especially now that I see all the opportunities offered. With locations everywhere and different lines of business, there’s so much more to this company than just car rental.”

None of that comes as a surprise to Larry, of course. A former Rookie of the Year and Account Executive of the Year, he’s seen considerable success in his 21 years with the company. So he doesn’t hesitate to share his work pride with relatives.

“Enterprise is such an amazing place, with genuine, caring and career driven employees,” he says. “I feel lucky to work for such a great company.”

Larry’s dad has come to share that same opinion about the team he works with at DFW. He also thinks the future is bright for his granddaughter. “I know I’m a little prejudiced,” Bill says, “but I think Kelsey will do very well in her career, just like her uncle did.”