All in the family: From the court to cars

Three generations of one family find job satisfaction at Enterprise 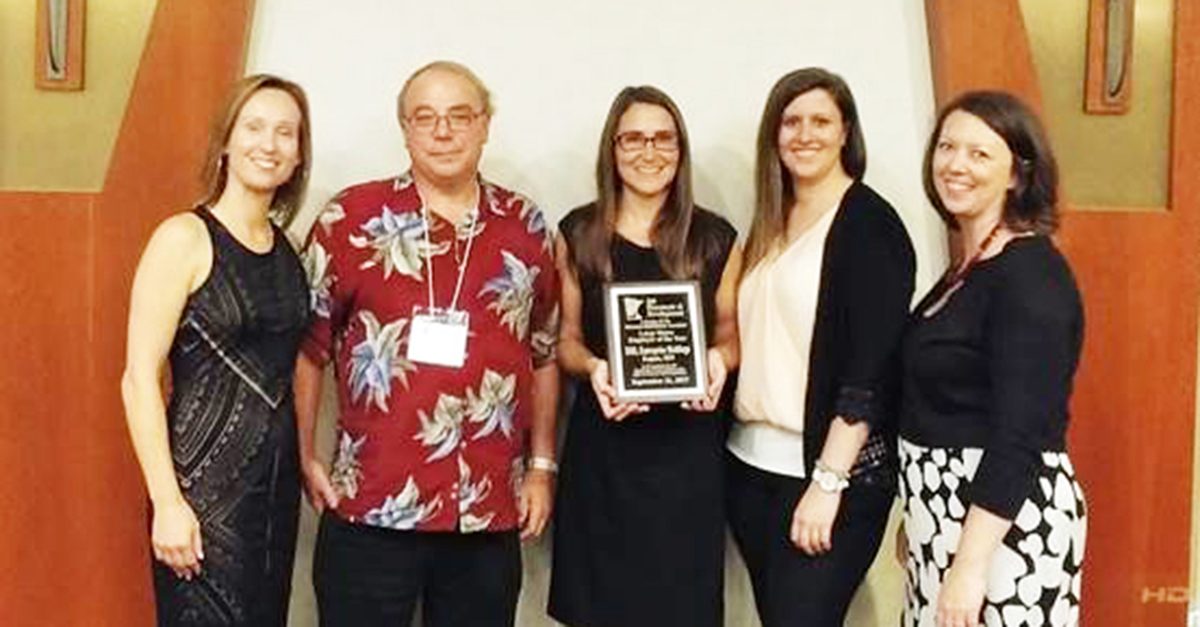 Becky K. received an email in September that took her completely by surprise.

Unbeknownst to them, the Minnesota operating group was nominated for state and national awards from the National Rehabilitation Association, recognizing employers for hiring disabled candidates. Becky, Talent Acquisition Manager, was astonished to discover that not only had her operating group been nominated for the two awards, but they won both of them.

“The awards recognize things we do as part of our day-to-day business,” Becky says. “For others to see that as going above and beyond the norm was a big surprise to us.”

That commitment is standard operating procedure. “It’s the way we do business in Minnesota and the way that Enterprise does business on a national scale,” says Karen L., Human Resources Generalist.

While the Group’s work to recruit employees with disabilities has always been part of its business practices, its efforts started to pay off in 2014. That’s when they partnered with Minnesota’s Department of Employment and Economic Development (DEED). Together they developed a mutually beneficial relationship: Enterprise offered job opportunities for qualified candidates, and DEED helped source the candidates.

From there, the team connected with state and local rehabilitation professionals and nonprofit providers to further identify candidates who were best qualified to succeed for open positions. Meanwhile, Enterprise recruiters in Minnesota conducted a range of efforts such as staffing career events for candidates with disabilities, conducting informational interviews, visiting rehabilitation agencies, and clearly communicating to placement professionals how candidates with disabilities can achieve job success and stability.

Over the last year, the Group has hired about 20 people with identified disabilities.

“The feedback we receive from our management teams is that these are individuals who want to work and who are happy to be here,” says Becky. “They are committed to being responsible and successful in their roles.”

While the Minnesota team considers the hiring of employees with disabilities as part of its everyday operations, placement professionals see that effort as something special. As one of them stated in their comments, “Their entire approach reflects their respect for, understanding of, and commitment to what it takes to provide opportunities for competitive employment to all individuals, and their recognition of what a tremendous resource folks with disabilities can be.”