Marshaling in a second generation

A drive to the end zone 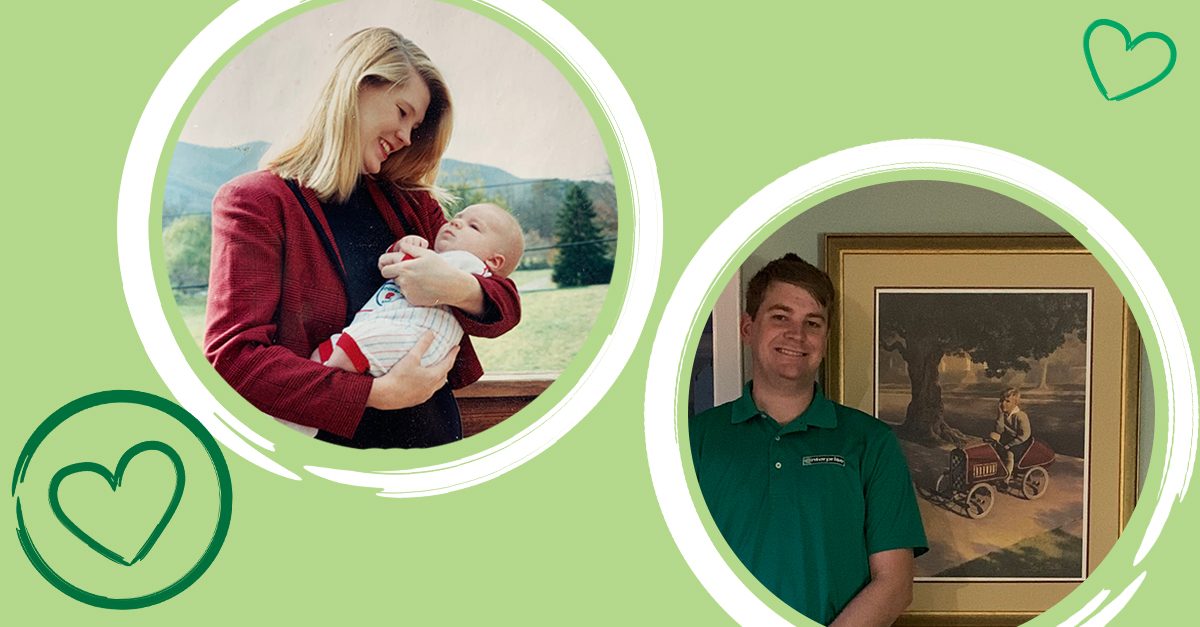 Marshall H., Branch Manager in Virginia, has an oversized portrait of young Jack Taylor hanging in his living room.

The tribute isn’t simply an endearing display of company pride. The canvas represents something even more sentimental for Marshall: his mother.

Meredith, Marshall’s mother, started her Enterprise journey in 1989 as a Management Trainee in Virginia. In 1996, Meredith became a Group Rental Manager in the Mid-Pennsylvania operating group.

Meredith’s career was blossoming. She thoroughly enjoyed her teammates, the challenging work and the opportunity to grow her career.

Being close to her family during treatments was a priority for Meredith. She spoke with her manager who whole-heartedly supported her decision to relocate back to Virginia, including navigating the logistics of buying a home.

Meredith passed away on Dec. 6, 2000, when Marshall was six years old.

Marshall – an only child – grew up with fond memories of Enterprise. From branded drink coasters to a talking “we’ll pick you up” car to Enterprise floor mats, his mother’s success with the company was reflected with memorabilia displayed throughout his home, where it remained for years after her passing.

When Marshall was a sophomore in college, he reached out to a Talent Acquisition Specialist, determined to begin his own Enterprise journey. After explaining his story, Marshall declared he’d take any opportunity – even if the position was cleaning and washing cars.

Shortly after, Marshall interviewed and was offered an intern position. With that, the Hudson family was reunited with Enterprise.

Bringing memories back to life

Marshall’s experience with Enterprise has been everything his mother described it to be… and more.

“She was treated well and so am I,” explains Marshall. “A company that takes care of employees the way my mother was cared for is a company I am proud to work for.”

Marshall is currently following in his mother’s footsteps and paving his own successful career path. In May 2017 he graduated college and joined the MT program, 28 years after his mother. In August 2017 he was promoted to Assistant Manager, followed by Branch Manager in March 2018.

Marshall’s most recent promotion moved him to Norfolk International Airport as Branch Manager.

“I’ve been very fortunate to have the same extraordinary experience at Enterprise as my mother,” says Marshall.

Marshall’s mother set a strong example of hard work and determination. After her death those lessons continued through Marshall’s father and other family members.

“My mother’s family stepped in as maternal influences and provided an incredible support system throughout the years that kept her memory alive.”

The lessons instilled in young Marshall by his army of supporters have paid off. Less than two years after graduating from college, Marshall will soon close on his first home.

One thing that’s making the move to his new house? The oversized canvas of Jack Taylor.

“It’s a daily reminder of my mother and a constant motivation to work hard for a company that has given much to our family,” says Marshall. 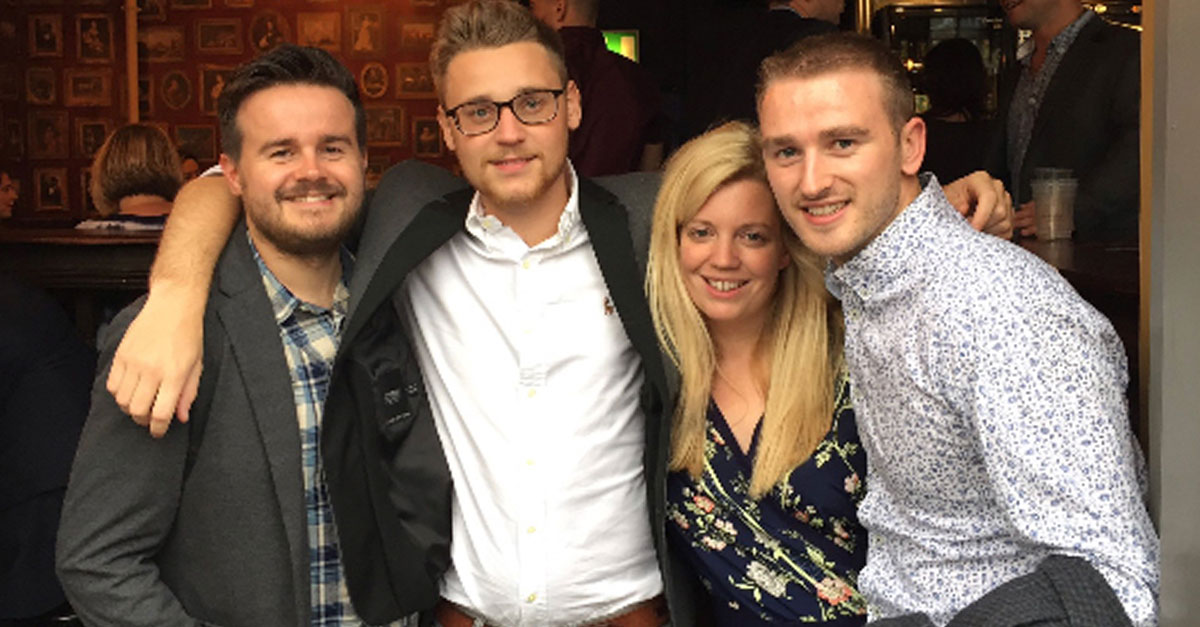