Danielle K., come on down! 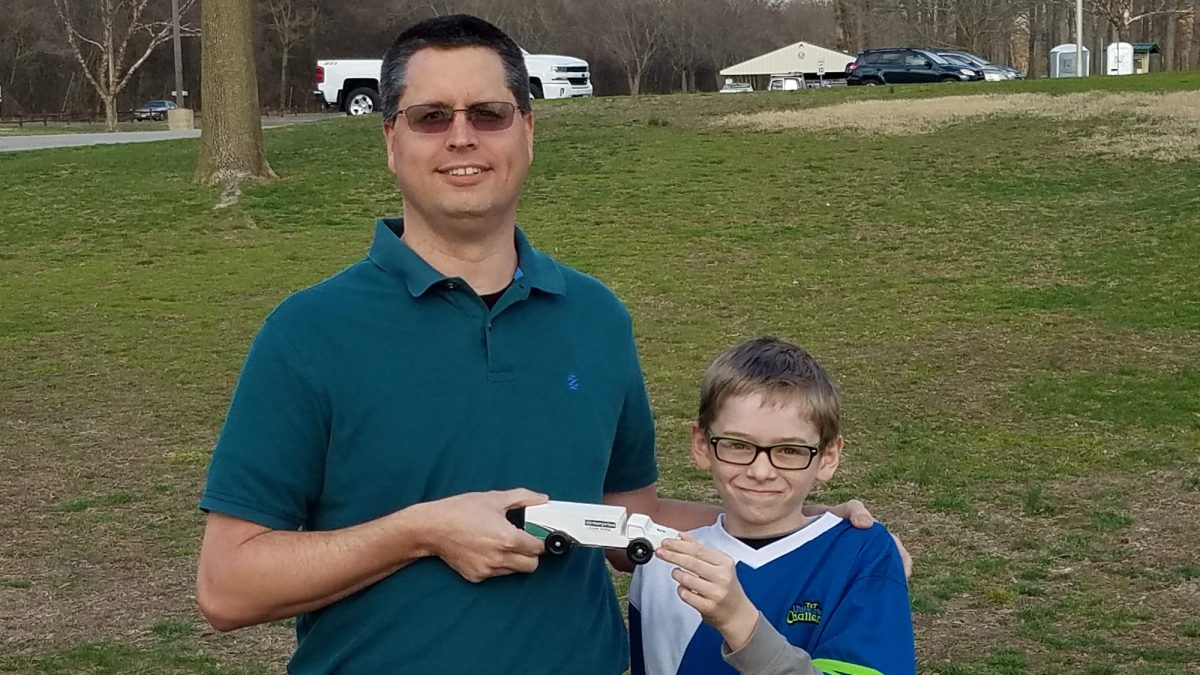 A one-of-a-kind Enterprise truck recently hit the road to test its performance.

After faring well out of the gate, an inconvenient wobble cost it a trophy finish.

The truck was a custom painted pinewood car created by Benjamin W., an Engineer with Enterprise Fleet Management, and his 11-year-old son, Ethan, for the Awana Grand Prix. 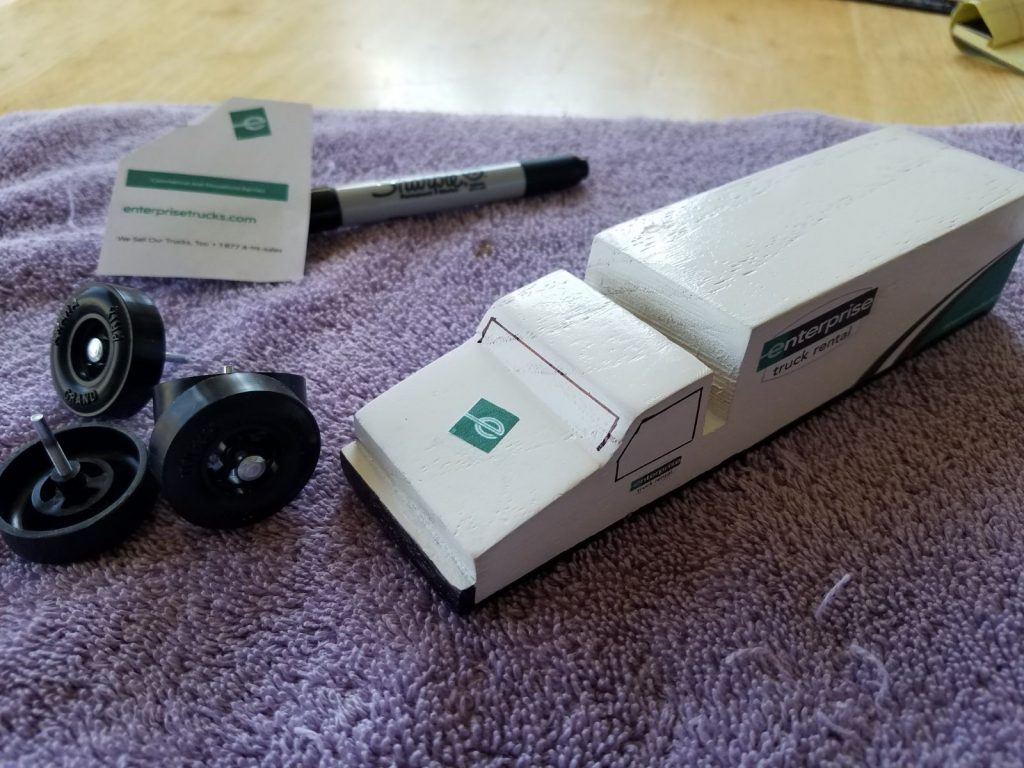 Though the truck didn’t drive home a win, it did make for one very proud dad.

Ethan chose a truck shape for his pinewood car to compete in his youth group Grand Prix race. Ben was thrilled when his son asked if they could replicate an Enterprise Truck Rental box truck.   Naturally, Ben was very excited and proud of Ethan for developing the idea. It was a fun father-son bonding experience working together on Ethan’s idea.

With his dad’s assistance, Ethan created arguably the best-looking vehicle in the derby. Despite not bringing home a win, the project scored deeper meaning for Ben as Ethan was drawing his motivation from Ben’s incredibly positive career experiences.

“I’m blessed to have a career that’s also my hobby – coding – and work alongside top-notch people,” says Ben. 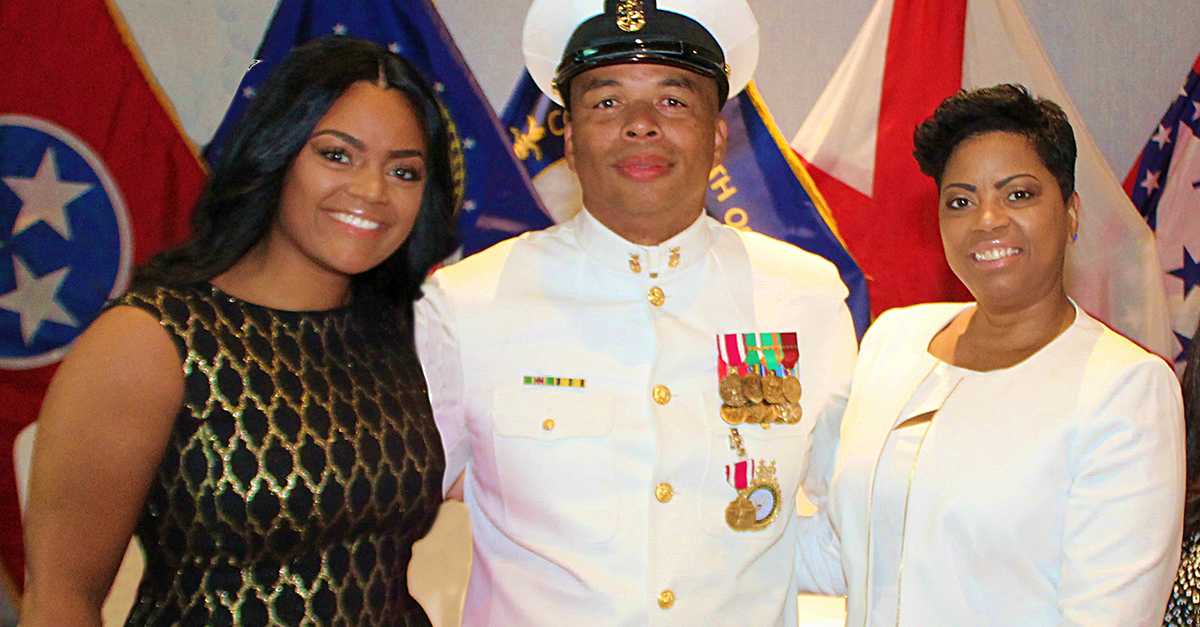