Paying it 4WARD through mentoring

Supporting heroes one shoebox at a time 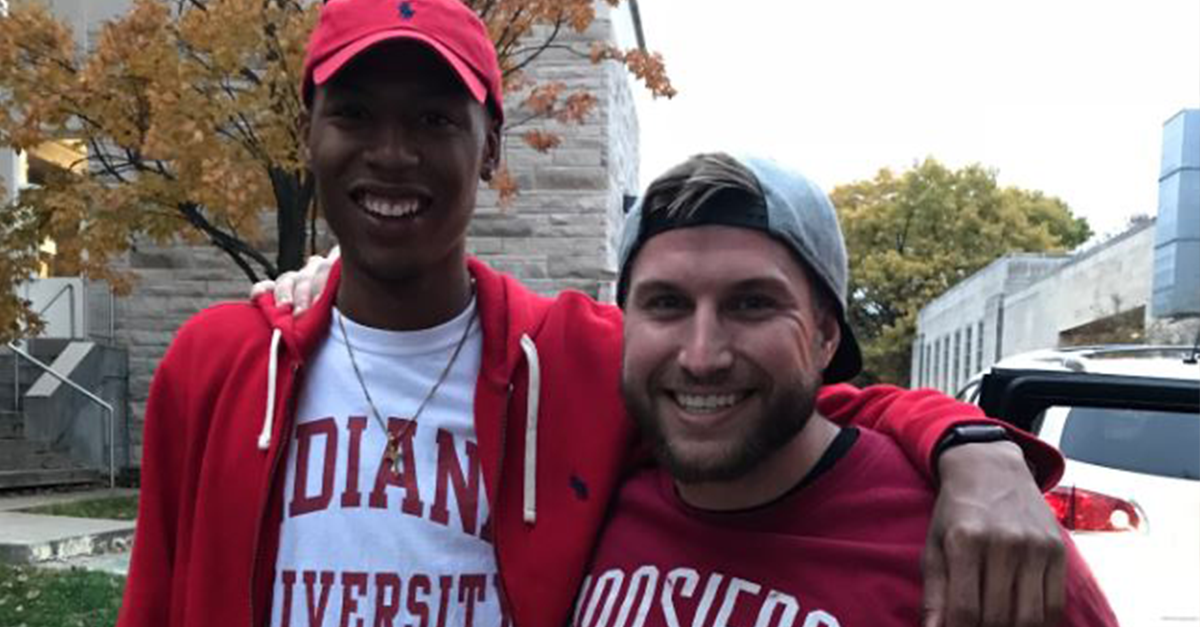 Rik R., Account Executive for Fleet Management in Indianapolis, spends his time outside of work building a different type of enterprise – a nonprofit called 4WARD.

After his own mentorship experience, Rik was inspired to co-found 4WARD with his mentor as a way to pay it forward to other young men in his community.

And the rest is history.

Rik began his career with Enterprise in 2015. As he developed professionally, his personal aspirations also grew. He looked forward to the company’s annual United Way drive as a means for him to contribute to his community, but was looking to take the next step.

For Rik, the same skill set required as a Branch Manager –  to motivate, train and lead a team to success – has been necessary in mentoring and nonprofit business.

While 4WARD is proud to have provided more than $20,000 in scholarships in its first year; the organization’s main focus is building relationships with future leaders.

A legacy from leadership

Rik believes Enterprise founder Jack Taylor was very clear about the importance of not only profitability, but also making an impact in the community. Rik was excited to see Jack’s commitment to the community live on through the Enterprise Holdings Foundation and its support of employee causes. Last year, Rik was humbled to receive a Foundation grant to provide a leadership summit scholarship to a 4WARD student.

Rik sees firsthand the energy and drive mentees gain through 4WARD – it’s the same type of motivation he draws from the legacy Jack created, and he’s proud to pass that along. In fact, one of Rik’s students shadowed him on a busy Saturday morning, spurring the student to pursue acceptance to the Kelley School of Business at Indiana University –Rik’s alma mater.

Rik sees a key similarity between these two important aspects of his life. “The common denominator is people,” he says. “Enterprise is known for attracting, developing and retaining the best people, and I apply those same principles to what we’re doing at 4WARD.”oing at 4WARD.”