Winning! We’ve been recognized as a Best Employer for Women by Forbes! 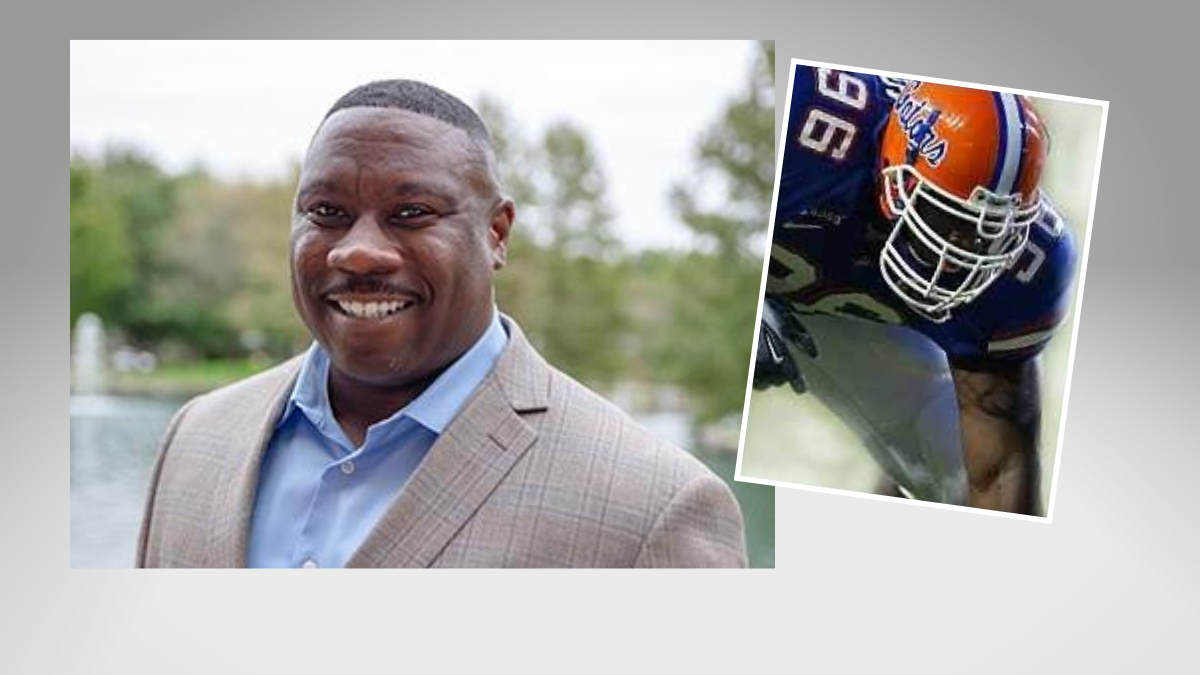 In 2005 Dwayne N. graduated from the University of Florida where he was a defensive lineman for the Gators.

As a college athlete looking to begin a career, he wanted to find an opportunity that challenged him and where his performance could dictate his success. That’s when he met Jennifer B., a recruiter and now Vice President of Human Resources with the Orlando Operating Group, who recruited Dwayne to join the Management Training program.

Dwayne’s perseverance and ability to overcome challenges earned him several promotions – from Branch Manager to his current role as Area Manager.

Playing on the Florida Gators football team, which consisted of 120 players representing 60 nationalities, illustrated for Dwayne the importance of a diverse workforce and the positive impact it brings.

“A diverse and inclusive workplace affects every aspect of the business – hiring, customer service, interacting with vendors and attracting new business,” says Dwayne. “Having diverse talent that mirrors the community is without a doubt a competitive advantage.”

In 2018, a spot opened on the North American Diversity Team, which was created in 1995 to create a diverse, inclusive and equity-focused workplace at Enterprise. The team collaborates in small groups to work on different initiatives for two-year terms. Dwayne jumped at the opportunity.

“I talked to my HR Manager and Group Rental Manager and ultimately was one of 16 North American employees selected to join the team,” he says. “I knew what I was getting into, but I didn’t know the impact we as a team would have on the organization. Working on this team allowed me to see the vast diversity of our organization. It also opened my eyes to areas of opportunity, such as increasing diversity of senior level employees.”

Throughout his two-year tenure on the team, Dwayne has been blown away by the talented and open-minded employees serving alongside him.

“We are making a true impact on the organization – not just getting together for coffee,” he says. “Being a part of this team has really changed my perspective on what diversity means to our organization. It’s a top priority, demonstrated most recently when our team participated in a call with Enterprise President & Chief Executive Officer Chrissy Taylor to discuss racial equity after the death of George Floyd.”

Dwayne is inspired and motivated after serving on the team and looks forward to the future impacts the team can make to benefit the organization.


Today marks the start of Black History Month. This

Isidro Loaiza knows that his experience growing up

We're proud to have been recognised in The Times T

"Diversity is a critical component of success…We

Stanley’s colleagues describe him as professiona

"They push us to be great and excellent. It's a li 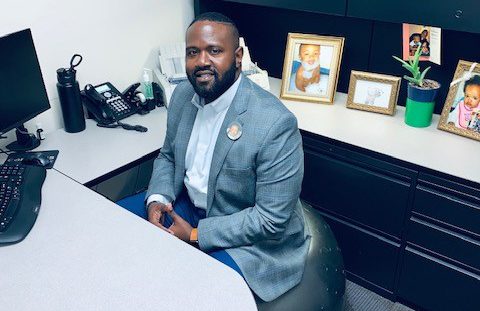