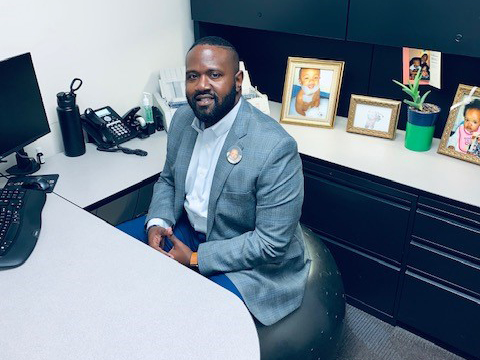 On March 6, Enterprise Holdings celebrated Employee Appreciation Day across our global locations with raffles, prizes and employee celebrations. Several employees got a jolt of excitement when they won a global raffle for a virtual coffee with President and CEO Chrissy Taylor.

One of the winners – Car Sales Assistant Sales Manager Justin L. in Louisville, KY – graciously agreed to share his experiences and lessons learned.

“I had an amazing conversation with Chrissy,” says Justin. “I appreciate her being transparent about current issues in the world and speaking to how Enterprise will do their part. Chrissy gave me a lot of great advice on being a leader in tough times.”

The top pieces of advice that resonated with Justin include:

“The phone call was nothing short of amazing,” says Justin. “You don’t meet many CEOs who are as humble and down to earth. I’m grateful for the opportunity.”

“I have really enjoyed my time in Car Sales,” he says. “It’s the best division in the company in my opinion. I’m working to become an Area Car Sales Manager, which is around the corner for me.” 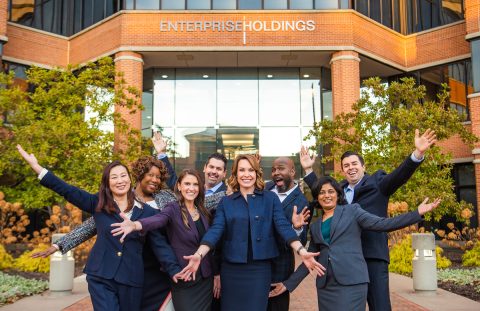