Celebrating Mardi Gras in New Orleans with an Enterprise Extravaganza 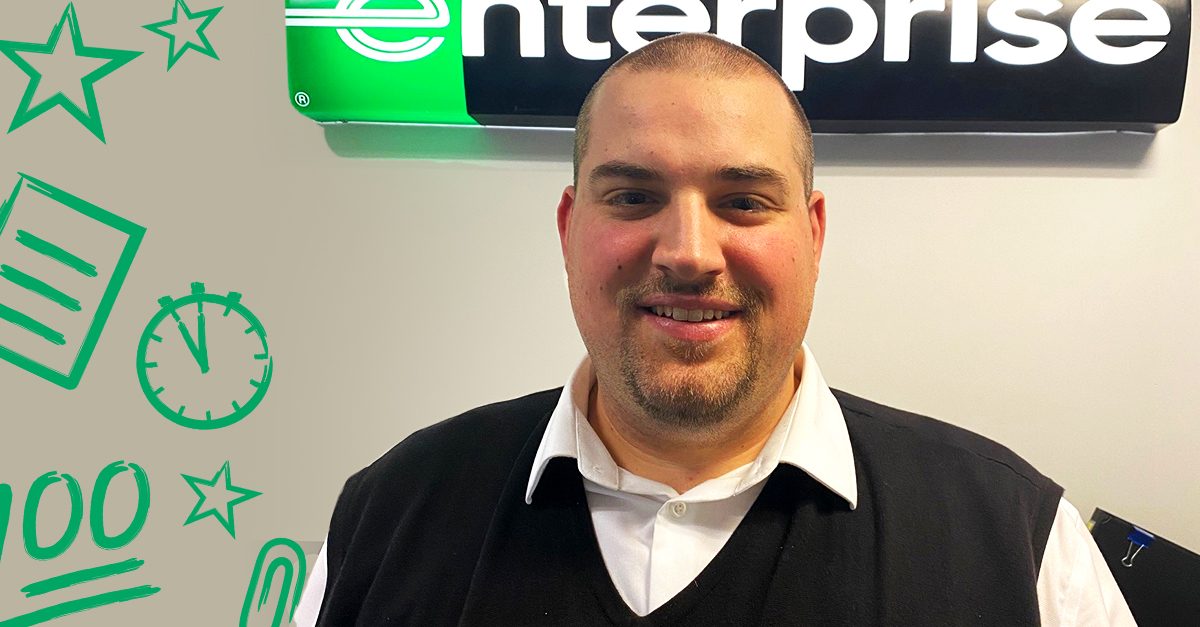 If you’re a fan of professional hockey, chances are you know Danny C.’s work. An energetic Assistant Branch Rental Manager in Quebec by day, Danny brings the same intensity to the evening shift he works 41 times a season as an off-ice official for the NHL.

If you ever check Montreal Canadiens game stats, or peruse any player’s performance metrics come playoff time, at least part of that information comes to you courtesy of Danny’s professionalism and attention to detail as an NHL statistician.

Those same skills tend to come in handy when tackling the everyday challenge of delivering outstanding customer service, Danny notes. As Assistant Manager, he enjoys the fast-paced rhythm of the high-volume BMW location where he works.

Service on and off the ice

Enterprise’s focus on service fits hand-in-glove with the experience the BMW dealership wants for its customers, Danny says. “They want everybody to get served properly, with a certain level of poise and class which we are determined to deliver with every interaction.”

That’s a bit of a contrast to his mostly anonymous work in the press box at Bell Centre during NHL games. As an off-ice official, “you’re giving the customer service virtually,” Danny says. “Everyone wants to know the facts, so you want the stats to be as accurate as possible.”

Teamwork plays an essential role in delivering on that promise. Each NHL game is staffed by about a dozen off-ice officials – seven of whom are charged with entering game details (time-on-ice, shots on goal, blocked shots, giveaways, assists, etc.) into the league’s database in real-time.

“It’s stressful,” Danny says. “Everybody’s got a different job to do – different things to look for. And you have to be able to work under pressure to get everything right. If you make a mistake, you just have to keep moving, otherwise you’ll make four or five more mistakes right after it.”

Danny’s specialty? Charting time-on-ice. “I’m very accurate,” he says. “If there’s a change coming, I can almost predict what’s going to happen because I coached hockey, and I know how the game goes.”

For the love of the sport – and Enterprise

His love of the sport runs deep, having been involved in hockey as a player, coach or official since age 11 – over half his life. That’s another reason why Danny finds an Enterprise career attractive. “I’m able to work with two really great managers who are very accommodating,” he says. “They understand I sometimes need to finish a bit early on Tuesdays and Thursdays, so I can make it downtown in time for the games.”

Whether at the branch or perched high above the ice, Danny has discovered it takes a lot of energy to do his jobs well.

The details really matter, too. At the branch, that means “not just doing transactions to be doing transactions,” he says. And it can be much the same game at the arena, where it’s essential to maintain a laser-sharp focus. “Sometimes at the end, we don’t even know the final score,” he says. “We’re there working, not watching the game.”

Fun fact: Danny isn’t the only one involved with the NHL. For the 11th consecutive year, the Enterprise brand has proudly served as sponsor of the National Hockey League.

Click here to check out Danny’s interview with Quebec’s weekly newspaper, The Suburban. 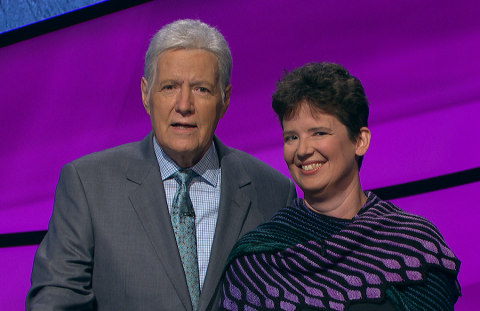