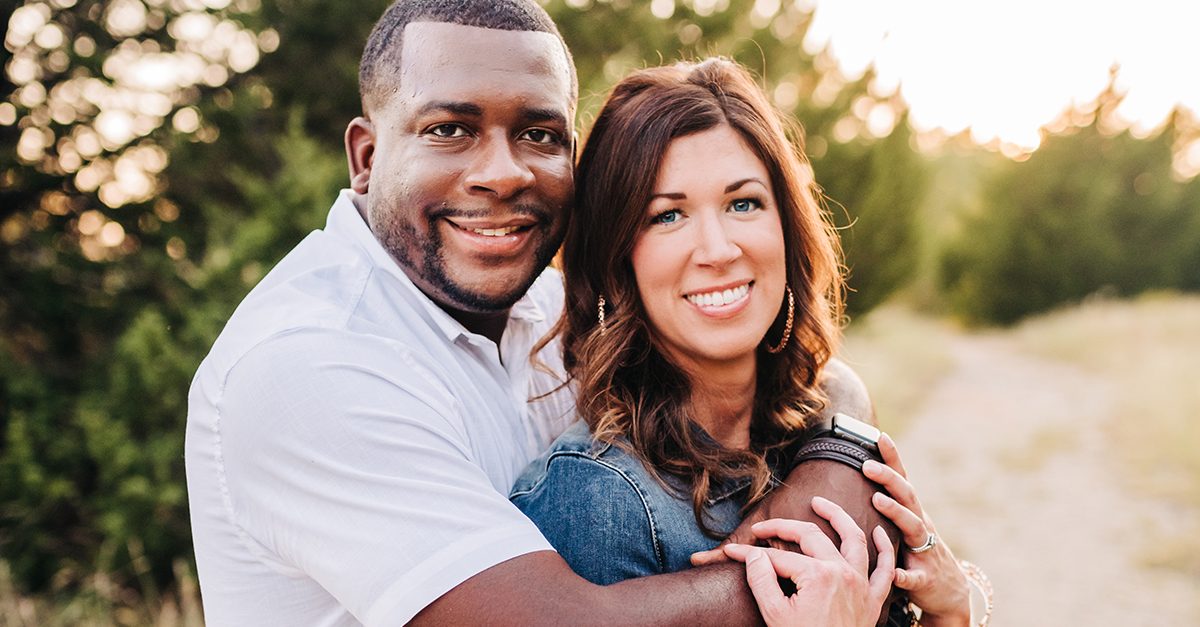 If you ask many Enterprise employees how they’ve been able to achieve a certain level of success in their career, often the first thing they’ll do is mention their supportive spouse. In celebration of Spouses Day, we asked four Enterprise employees what their spouse’s support means to them. Keep reading for their answers.

They help you achieve your goals, even though they have their own. 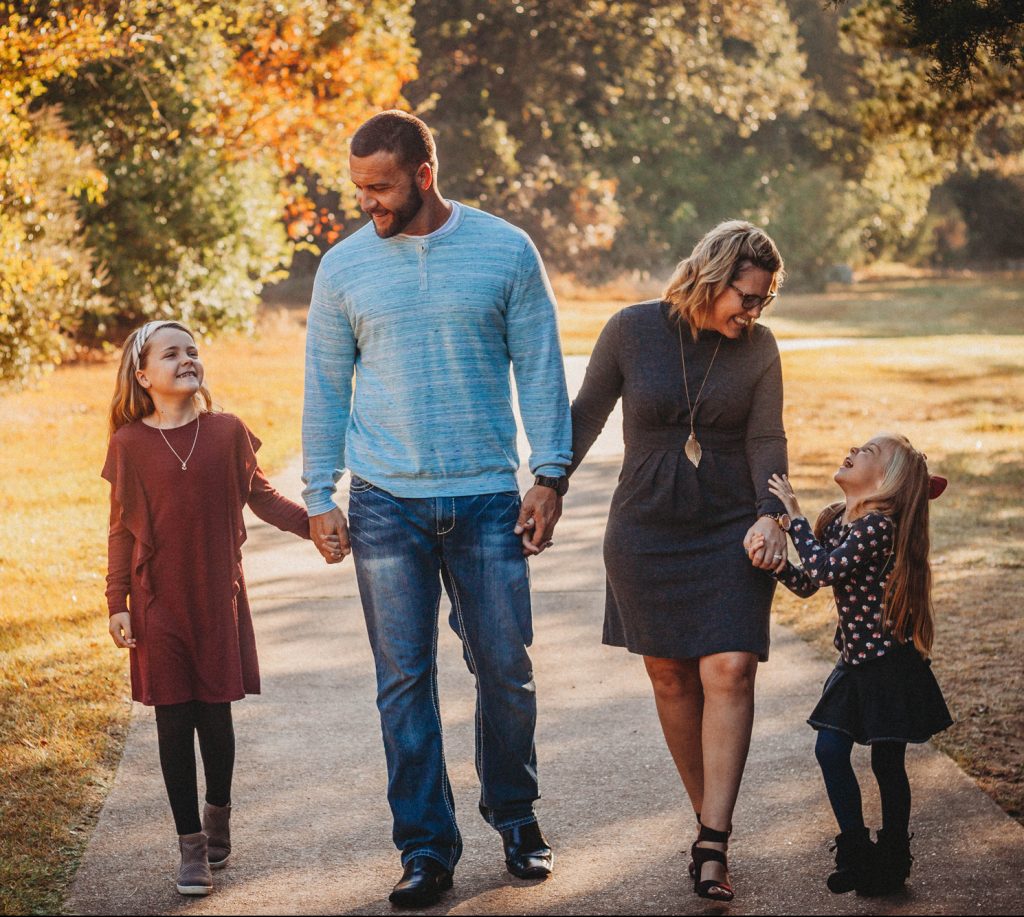 Jade V., Group Talent Acquisition Manager in Dallas, has been with her husband Rob since the start of her Enterprise journey. Rob supported her during some tough times at the start of her career, encouraging her not to give up. He was at the pinnacle of his own career as a high school teacher and football coach when Jade was offered a promotion that would take them from Orlando, FL to Raleigh, NC. Rob agreed he could do his job anywhere, so they took a leap of faith and moved with their two-year-old daughter. Since then they’ve had another daughter and moved to Wisconsin, then back south to Dallas.

The family was in Raleigh and Jade was five months pregnant when they were presented with a different kind of challenge: Rob was diagnosed with stage II colon cancer. He underwent several surgeries and has now been cancer-free for five years, but it was a difficult time for the family.

“Rob getting sick gave us a new perspective on life and what’s important. He’s my best friend in the world, ” says Jade.

Jade and Rob joke that they take shifts during the year: when it’s football season, Jade is everything for the kids. When it’s off season, Rob does it all – taking the girls to dance class, helping with their homework and attending teacher conferences.

“Rob’s support means everything to me,” says Jade. “He’s given me the courage to take risks, the support to be successful, and the love that helps me feel secure enough to live anywhere and do any job.”

They’re there to celebrate the wins and help you figure out your next move. 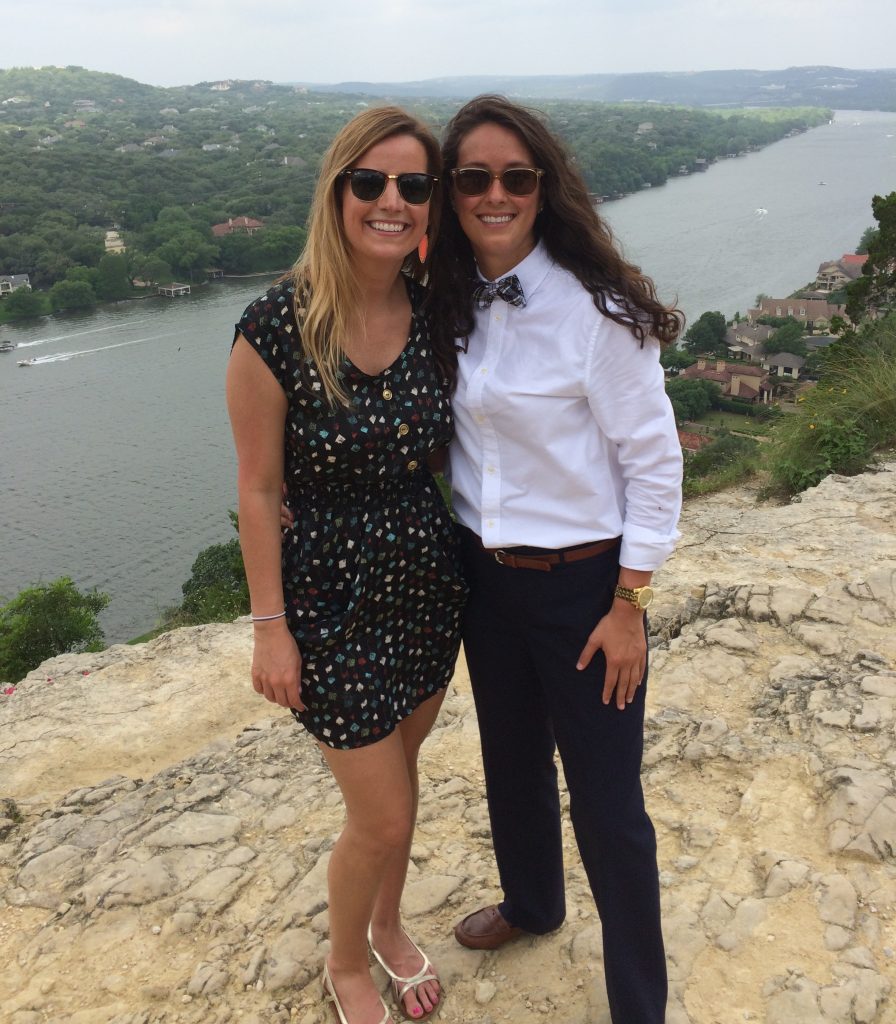 Amy B., Group Rental Manager in Phoenix, appreciates that her wife Suzanne is always there to cheer her on when things are going well, or coach her when she needs guidance.

“Having her on my side for the past seven years has been tremendous,” says Amy. “She’s always got a positive outlook and loves Enterprise. It means a lot to have someone support you professionally and personally.”

That support became even more crucial when Amy’s career took them to a new city, away from family and friends. Amy appreciates the effort Suzanne puts into keeping those long-distance relationships going while also supporting their family’s new adventures. Amy’s career began 12 years ago in Lubbock, TX, but eventually led her to Austin, where she met Suzanne. From there, the couple moved to Dallas, and more recently, to Phoenix.

The move to Arizona was a bit different than their first relocation – this time they brought along two kids and a dog!

For Amy, the best part of her career success is having someone to share it with.

“I love my career and Enterprise and being able to share it with Suzanne makes it that much more valuable.”

They’re right there beside you during the toughest times. 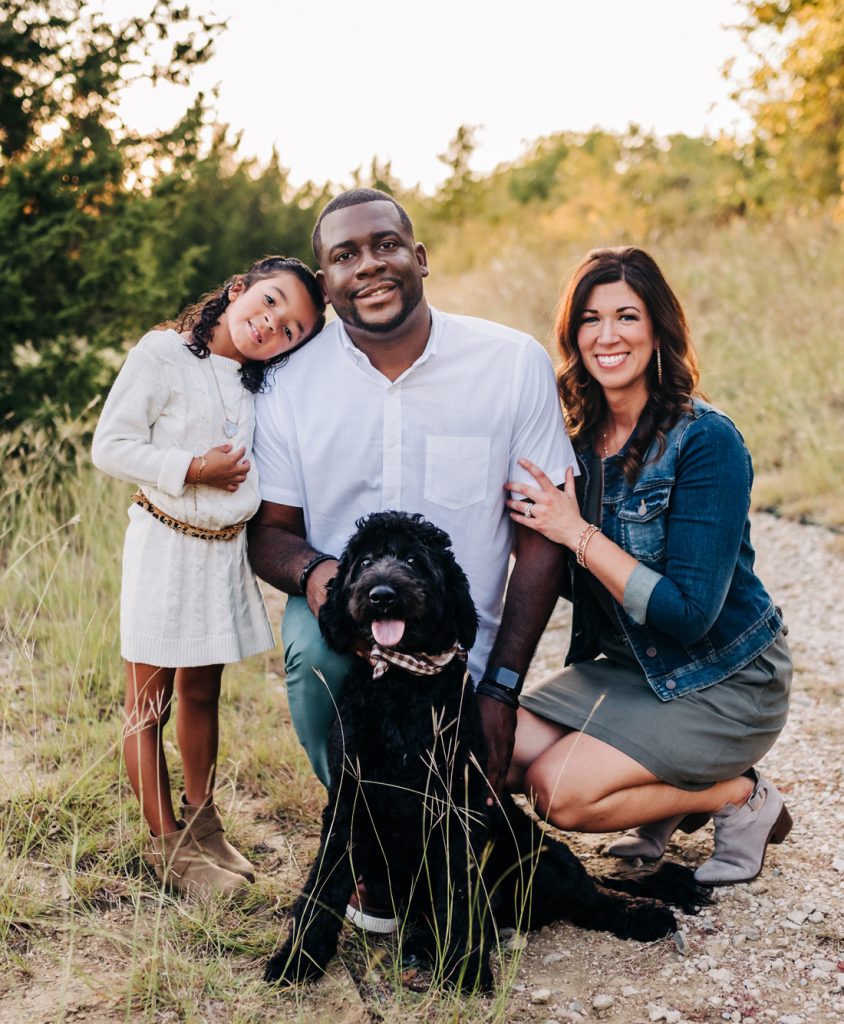 Derek T., Area Rental Manager in Dallas, met his wife Jennifer in high school. He first knew her as a locker partner, then a best friend, and now as his spouse and biggest supporter. Derek began his Enterprise career in West Virginia as a Vehicle Service Agent, following in the footsteps of his brother, who is now a Regional Rental Manager. After four moves in as many years, Derek was promoted to his current position in Dallas.

In 2012, Jennifer was pregnant when she experienced complications from TTP and preeclampsia and had to deliver at 26 weeks. Sadly, Derek and Jennifer lost their daughter. At the same time, Derek was transitioning from a Branch Manager to Area Manager position, which meant moving again.

“It was really tough, but she was right there,” says Derek. “For her to not even hesitate to support me meant so much. We’ve been through a lot, and Enterprise has been so supportive, but I also want to recognize Jennifer for her support and what she means to me.”

They’re willing to take the lead at home. 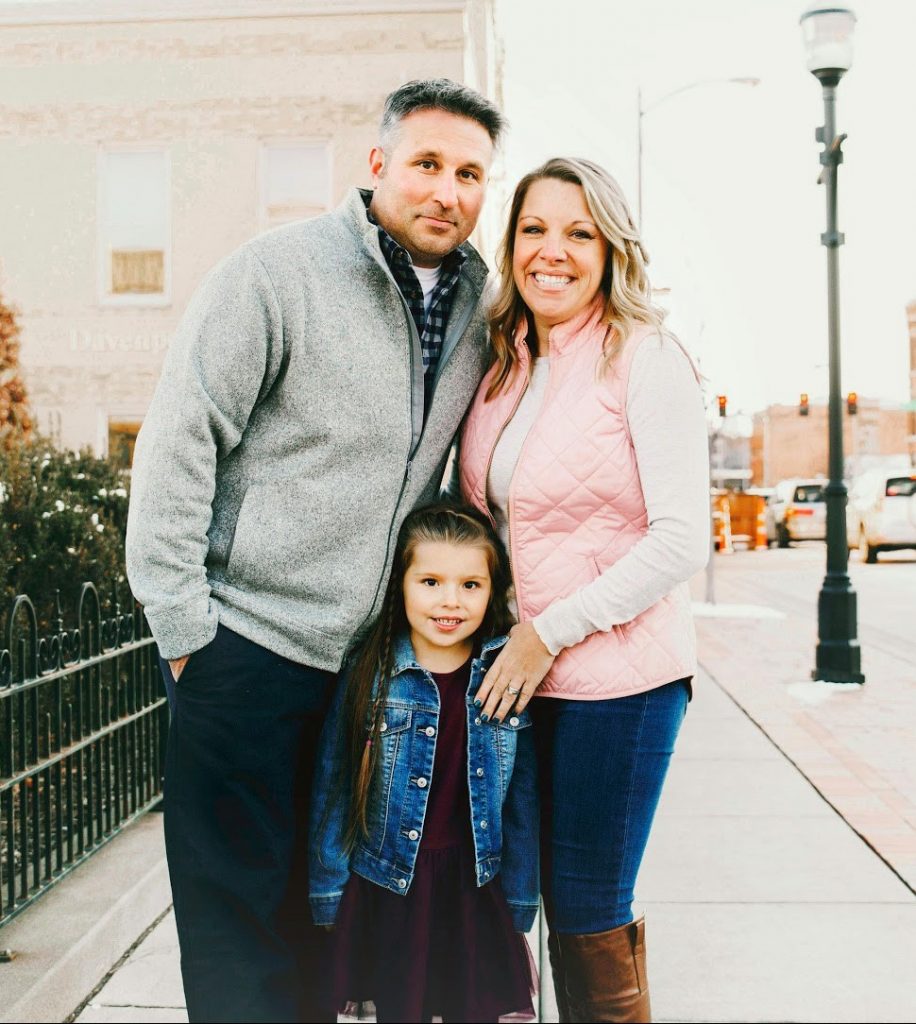 Stacy R., Group Risk Manager in Michigan, told her husband Joe early in their relationship that her career at Enterprise was important to her and that it would likely provide them with opportunities to relocate. Joe was all in, and their first move was from Houston to New York – his home state. They eventually moved to New Jersey, then to Iowa with their two-year-old daughter, Summer. At that point, Joe quit working to take care of Summer full-time. The transition to a new place and from two incomes to one was a tough one, but they adjusted, learned a lot, and got closer along the way.

“Him taking care of our daughter and handling day-to-day activities means that when I’m home, we can enjoy our time together,” says Stacy. “He’s great at reminding me to be in the moment, but he’s also understanding when something comes up that I need to step away and deal with.”

Ultimately, Stacy says Joe’s support of her career is the most important thing to her.

“He’s seen me through every step of my career. He grounds me and reminds me what’s important. If he’s not there to support me, I can’t be successful.”