Jumping over the pond and into opportunity

Words from the wise 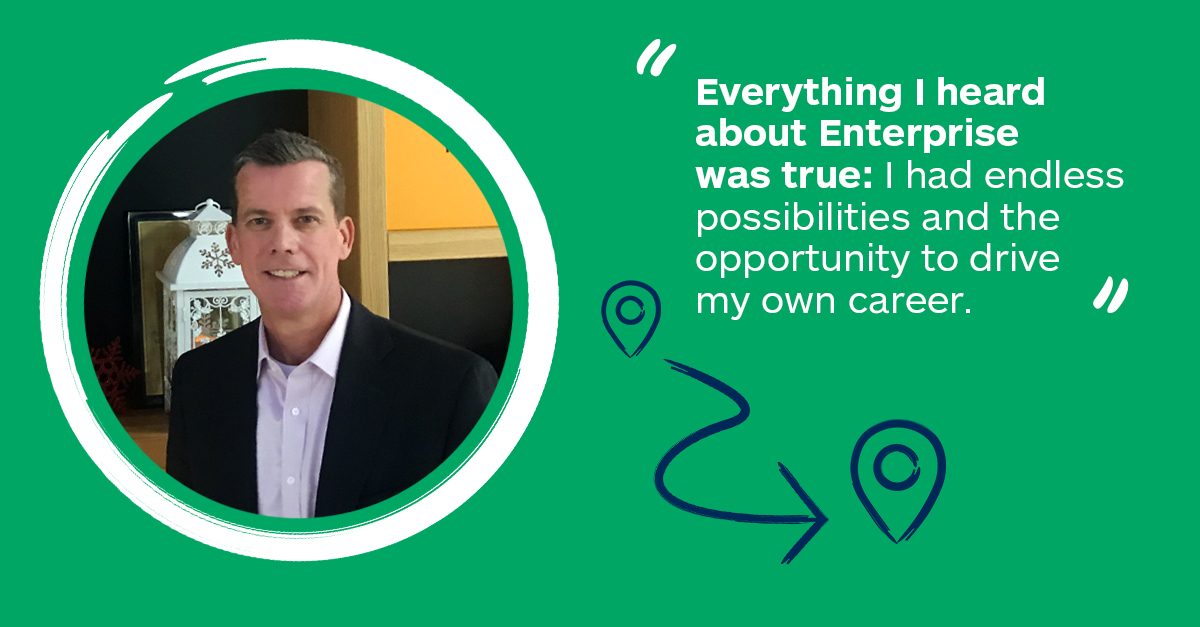 A boomerang doesn’t have anything on Greg S., Senior Financial Controller in South East England.

Greg, who began his career in Southern California, has taken opportunity by the reigns and guided his 20-year career down an uncharted path as he moved from the U.S. to the U.K. and back again…twice.

Greg joined Enterprise as an Accounting Supervisor in 1997. As one of the few people in his Operating Group hired with no previous Enterprise experience, he was solely focused on learning his role.

“About six months into my position, I had a revelation,” Greg says. “Everything I heard about Enterprise was true: I had endless possibilities and the opportunity to drive my own career.”

After that moment, he started mapping his career and soon noticed promotion opportunities all around him. It wasn’t long before he saw a good fit and made his first big move.

Still within his first year of employment, Greg applied for a position in the United Kingdom as a Financial Controller in East Midlands.

“At that point, I had never traveled far outside of California,” he says. “But the U.K. position would allow me the opportunity to learn the Enterprise business from the ground up, and I couldn’t pass on that opportunity.”

Greg and his wife moved to Nottingham, U.K. and quickly fell in love with the adventure of the new city.

But just as he anticipated, his position allowed him to grow quickly, and it wasn’t long until he was ready for his next challenge.

Greg’s ambition to continue advancing in his career took him to the U.K. administrative office, then back to corporate headquarters in St. Louis and eventually to Shreveport, Louisiana.

“I went where the opportunities were,” says Greg. “My moves offered a wealth of knowledge and allowed me to get exposure to even more aspects of the business. Just as importantly, it gave me the chance to learn best practices from others and apply it to what I was doing then as well as in the future.”

After 12 years back in the U.S., he realized how much he missed life in the U.K. So he took another leap across the pond.

Now living in London as Senior Financial Controller – a job long circled on his list of goals – Greg has found familiar terrain, but, as with every move, also finds new challenges and opportunities.

“No matter the state – or country – I worked in, the experience I gained in each place helped shape my career,” he says. “That’s what is so amazing about working for Enterprise: when you relocate, you’re bound to get something out of it every time.”

“Whether you broaden your knowledge on diversity, sharpen your managerial skills, learn how to run a larger operation or work with a different business line, the culmination of continued learning makes you a more well-rounded professional at the end of the day,” he says. “And no matter where you stand on the map, the possibilities remain endless.” 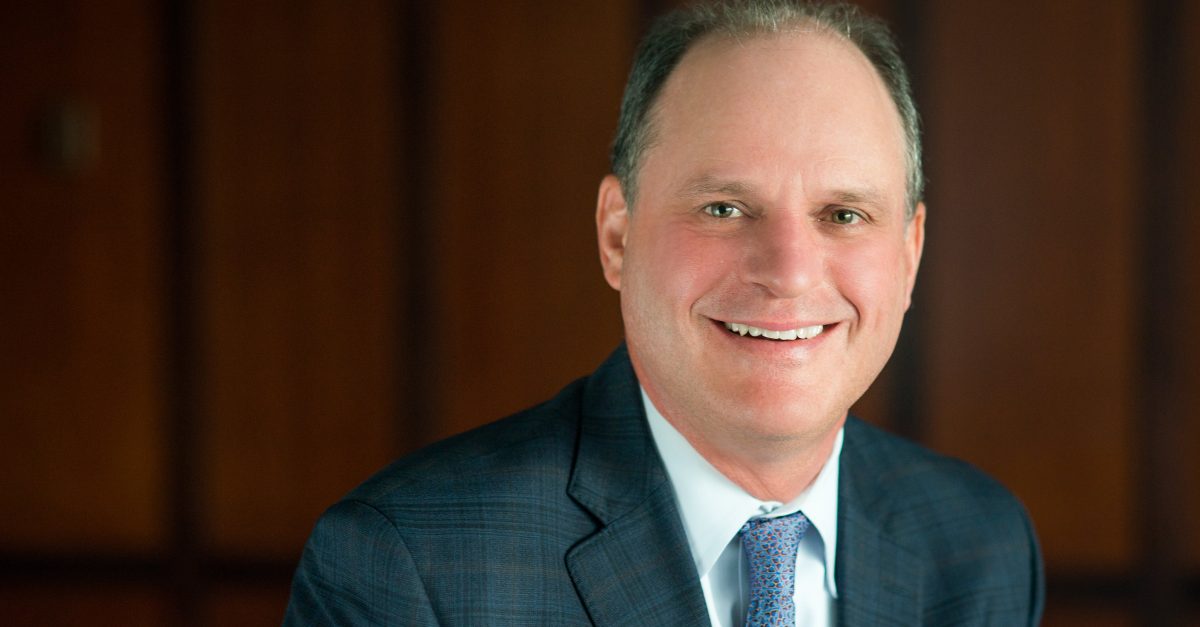