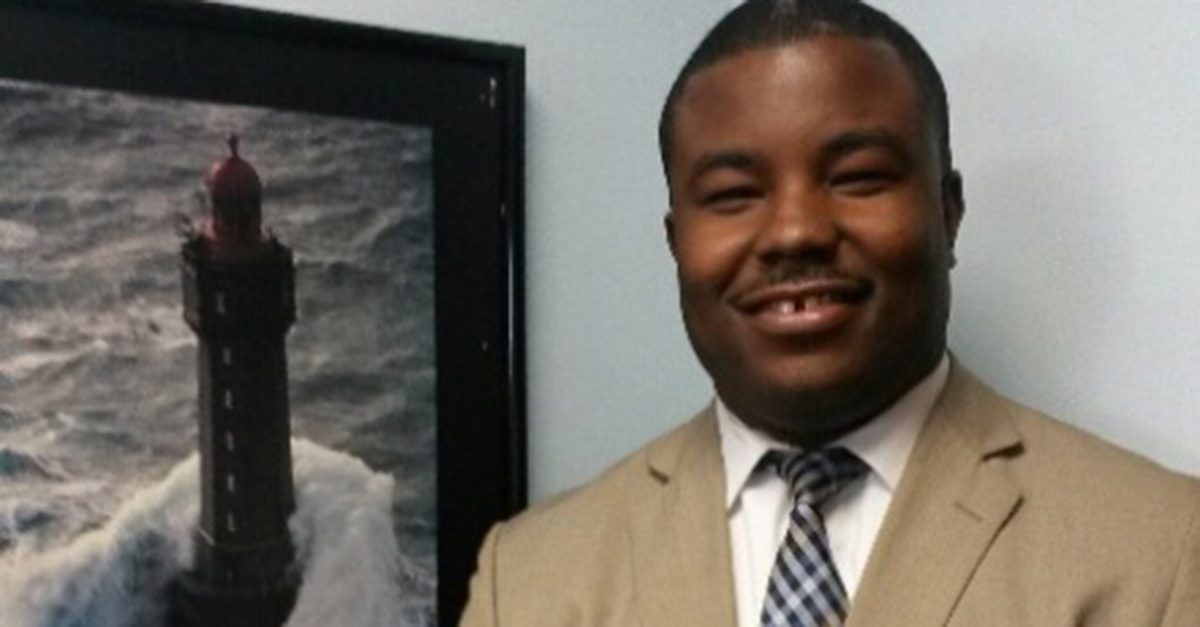 Senior Account Executive Francois Jean-Baptiste graduated college in 2006, and — when he couldn’t find a job in his chosen field of accounting — took a sales position at a cell phone company.

“I realized I was surprisingly good at sales,” Francois says. “But after a few years, I wanted to find a sales job with a company that provided more opportunities for growth. A friend of mine suggested I look into Enterprise’s Management Training Program.”

Francois followed that advice and started as a Management Trainee in Lyndhurst, N.J., in early 2011. A year later, he was able to take the MQI — an exam that all MTs must pass before moving up the ranks —he passed with flying colors.

A few months later, while Francois served as the Assistant Manager in Summit, N.J., the Area Car Sales Manager came to visit him and gauge his interest in a career with Enterprise Car Sales.

“I’ll never forget, after he visited my branch, I called my wife and asked what she thought about me selling cars,” Francois recalls. “She said, ‘You’ve never sold a car in your life; why would you do that?’ I told her I love Enterprise, and I don’t care what I’m doing as long as I’m working for the company.”

Car Sales turned out to be a great fit. Francois started as an Account Executive last July, and by the end of fiscal year 2013 he had sold the most cars of any account executive in the nation, earning him the distinction of Rookie of the Year.

“I believe in the process that Car Sales has set up for us; I’m just following that process,” Francois says humbly.

“Success is based on individual performance,” says Francois. “As long as you’re determined to succeed, and willing to devote the time and effort to working hard, you’ll do well in Car Sales.”

Francois also credits much of his success to the mentors he’s had along the way.

When he’s not selling cars, Francois enjoys spending time with his wife and their 5-year-old son. They also have another baby on the way.

“Providing for my family motivates me to get up every morning,” he says. “That and really, truly loving what I do. That’s the key. If you dread going to work every day, then you should stop doing it. I love what I do and the people I work with.”