Jumping over the pond and into opportunity

What I Wish I Knew: GM Michelle K. 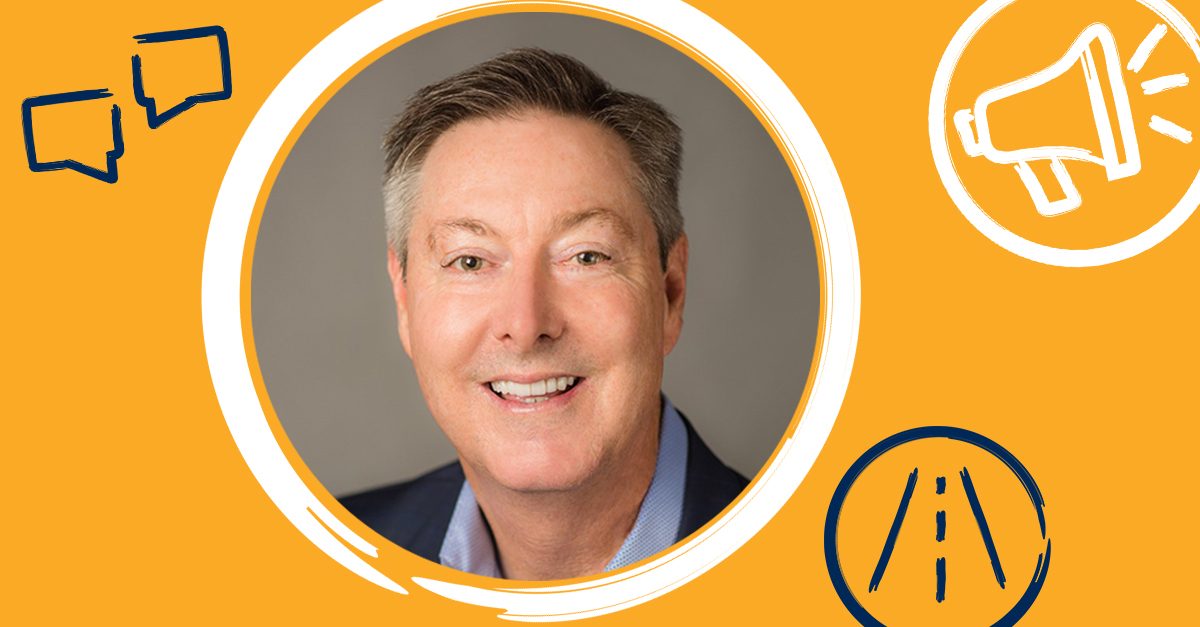 Karl K. knows a thing or two about perseverance. When Hurricane Harvey swept through Southeast Texas last year, the storm left behind massive flooding and unforeseeable challenges Karl and his team had to overcome. Although the area around them was left devastated, Karl never gave up and turned that experience into an important stepping stone in his career.

Karl’s leadership, dedication and commitment to his employees and the community earned him a promotion to Corporate Vice President of South Central Operations in June 2018.

During his 26-year career, Karl has weathered lots of challenges but believes in keeping plans simple and never underestimating the importance of communication.

What excites you about your new role as Corporate Vice President of the South Central team?

I think what excites me most is the opportunity to work with such outstanding leaders across the South Central region. We have a talented team of individuals whose dedication and support to our operations is unparalleled. I’m eager to harness that momentum and forge new opportunities.

As a seasoned leader in this business, what advice would you give new managers?

Can you tell us more about your Enterprise career path?

I started my Enterprise journey as a Management Trainee in Southern California, where I learned to run a successful operation, eventually working my way up to Area Manager. In 1999, I took a new challenge and moved from San Diego to Tennessee to become a Group Rental Manager. This role really helped me grow as a leader and set me up for my next promotion to Regional Vice President in Memphis. Three years later, I moved north to become Vice President and General Manager of the Indiana operating group. I was there for four years before taking on the VP/GM role in Houston.

Tell us something people might not know about you.

I’m an avid surfer. I grew up surfing in San Diego and still find time to paddle out several times a year – usually with my two sons. It’s a great sport! 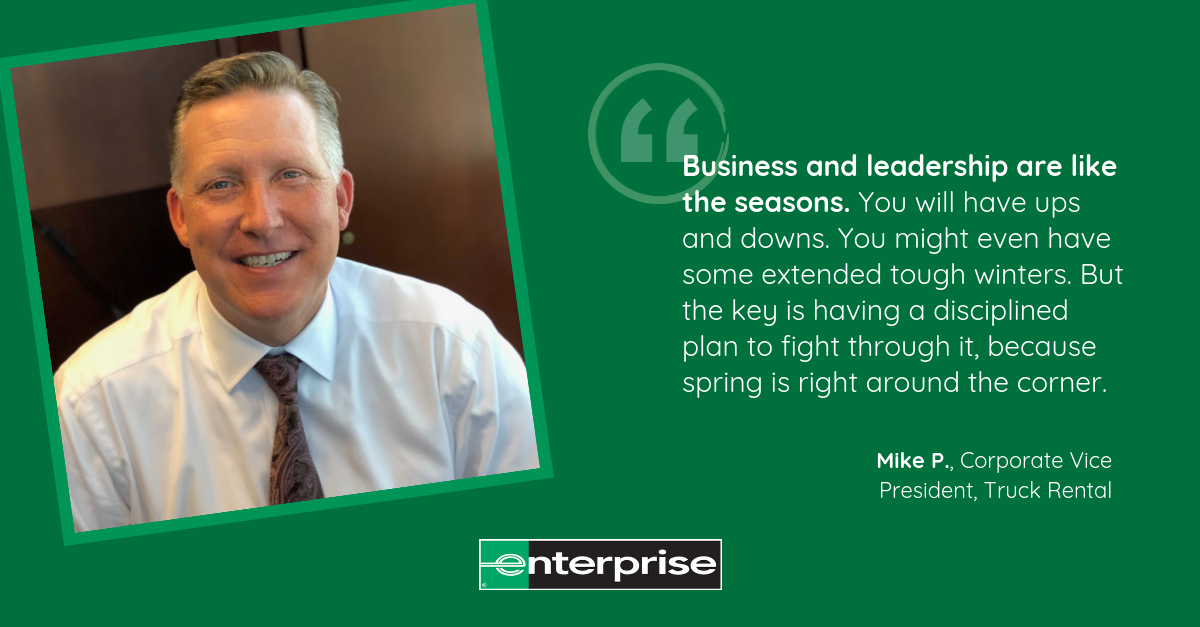