What I wish I knew: Vice President Dave L. 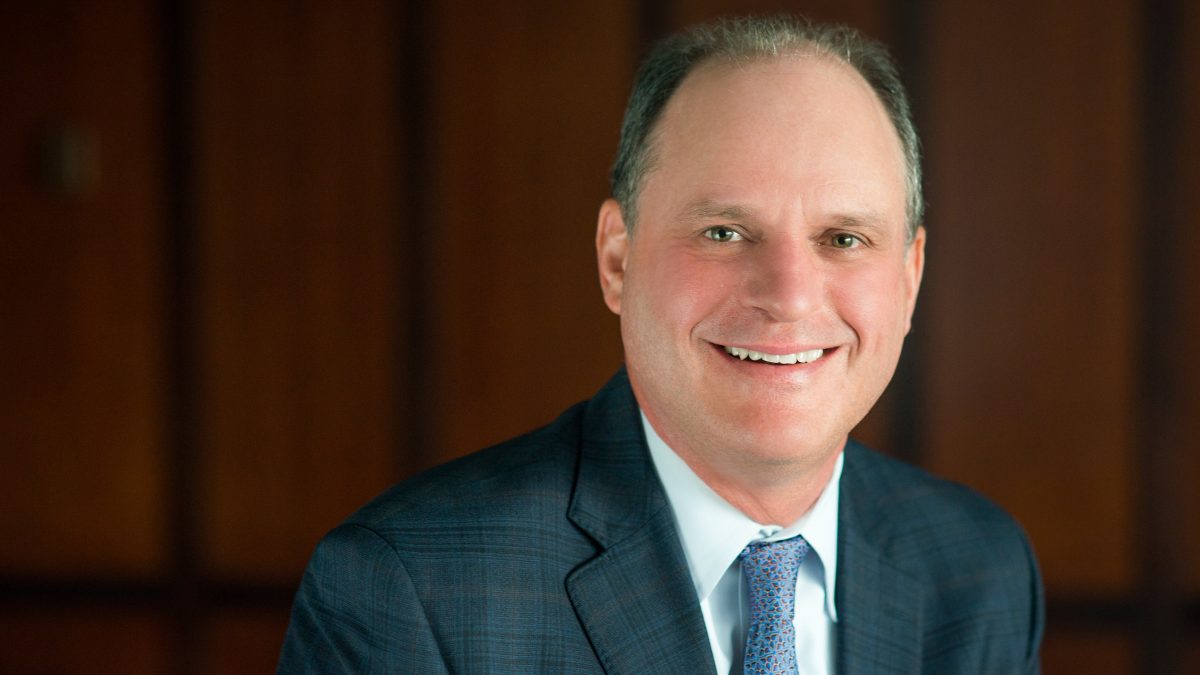 Ryan began his career as an MT (Management Trainee) in his home-state of California, working his way up to Regional Rental Manager. As his career progressed, he always kept an open mind about the possibility of making a move.

“Some opportunities are in your backyard and some are not,” says Ryan. “I always encourage employees and peers to remain receptive to the idea of relocating. Never say never – change happens, both personally and professionally, and an opportunity might just pop up that’s too good to pass up.”

And a lot popped up for Ryan in his career, thanks to his strong performance, leadership and dedication to the business. His never-say-never attitude took him from sunny California to Missouri, Texas, Ottawa, Kentucky, Arizona then finally back to Missouri, where he’s settling in – to focus on growth and customer service success for North Central Operations.

The desire to learn

Driving his success is Ryan’s relentless desire to learn, along with a sense of humility.

“I’m immensely grateful for all of my experiences that have led me to my current position,” says Ryan. “I’m excited to lead the North Central team but when challenges come up, I’ll never hesitate to reach out to other leaders and experts to learn. I believe you always have the opportunity to learn something new, so never stop gathering knowledge.”