Around the world with Enterprise 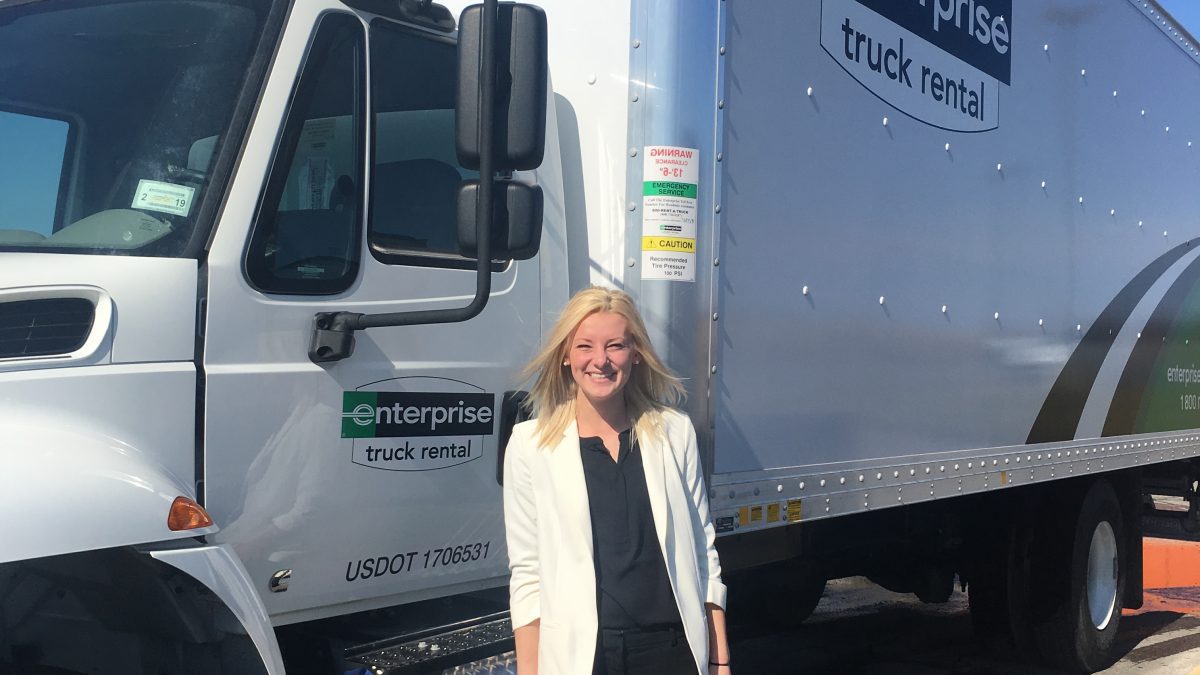 Continued growth in the business leads to opportunities throughout the Truck division.

It’s a lofty proclamation for an Enterprise Truck Rental team to declare: a dozen new locations in five years.

And they’re gearing up to tackle it with a team of driven, fun, teamwork-oriented people, according to Group Truck Manager Danny L.

“The Bay Area is rife with varied business opportunities to expand our local presence,” says Danny. “We continue to build relationships to serve the market’s rental needs.”

This commitment to growth is not a new phenomenon.

Over the past decade, the division has tripled its number of locations to more than 300 throughout the U.S., Canada and Puerto Rico. In the last 12 months alone, 30 new locations have opened.

Beyond the boon to business, this rapid growth means opportunities for employees. That was the case for Danny, who was promoted to Group Truck Manager 18 months ago, after spending time as an Area Rental Manager and a Market Manager at the San Jose Airport before transitioning to the Truck team.

San Francisco has seen several Management Trainees, Management Assistants and Assistant Managers move from rental operations into Truck Rental – with some already promoted to Truck Branch Managers opening successful new stores as part of the ongoing expansion. In fact, 22 people were hired internally in the last year, and the team hopes to at least duplicate that over the next year.

“Ultimately, I took on a new opportunity in a division I was not familiar with and was able to improve performance and fuel expansion quickly because of the talent and enthusiasm of my team, the unfailing support we received from the other divisions in my operating group, and the guidance I received from several experienced Group Truck Managers who were very generous with their time and knowledge,” says Danny.

Are you ready to grow with us? Check out our available opportunities here!