The City of Brotherly Love… and friendly competition

Scratching the surface of imagination through technology 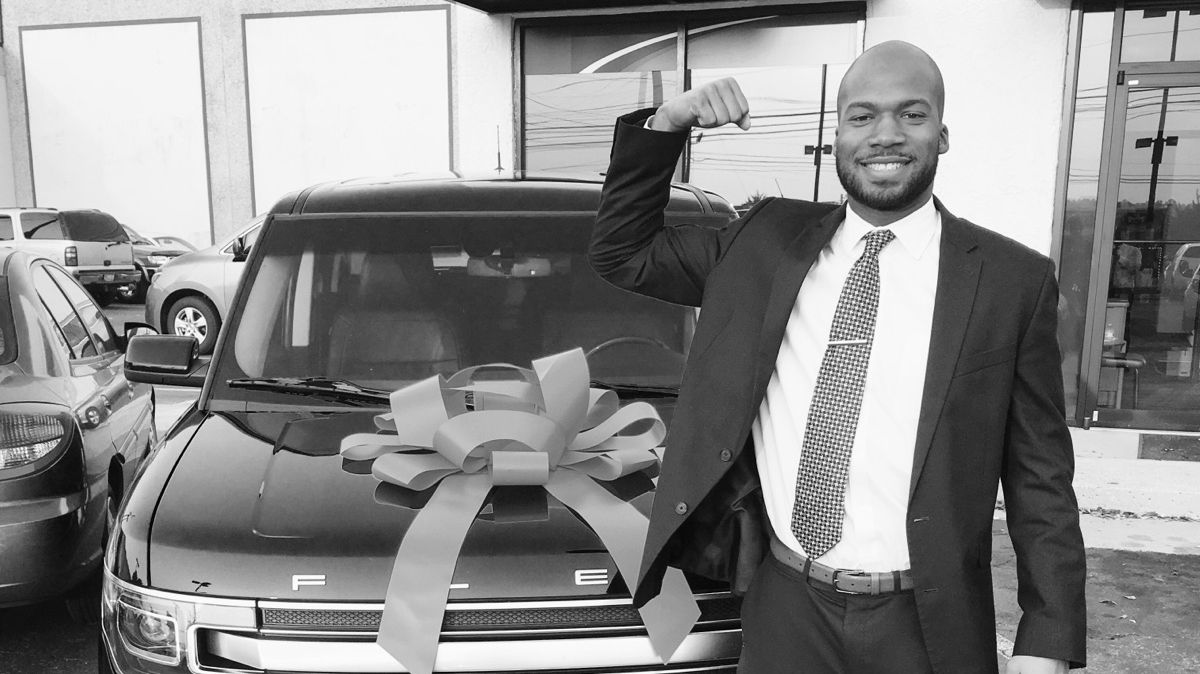 Giving up is not an option for Mason S.

Mason, a Senior Sales Consultant in Atlanta, made a life-changing decision when circumstances forced him to find a new career three years ago.

Mason graduated from Shorter University in Rome, Ga., in 2012. A cornerback on Shorter’s football team, Mason envisioned playing professionally after tryouts with several clubs in the Canadian Football League. An injury quickly ended that dream, but Mason didn’t dwell on what might have been. “People give up too easily,” Mason says. “I don’t dwell on what happened in the past, I stay focused on the present and creating new opportunities.”

Encouraged by a friend working for Enterprise, Mason became a Management Trainee in May 2014. Six months after Mason became an Assistant Manager, Jarmen W., Area Car Sales Manager, reached out to Mason about Enterprise Car Sales. “I was hesitant about the transition but believed in myself and took a leap of faith to join the Car Sales team.”

His leap has paid off for Mason and for Enterprise. He set a record by selling 25 cars in one month, won a competition for selling the most cars in a 1.5-week span, and became a Senior Sales Consultant in 2016.

Mason attributes his success to teamwork, setting high goals, building a personal brand and being open to change. Here are a few career tips Mason has learned along his journey:

-Set yourself up for success by creating high goals, even higher than what you might think possible. It motivates you, and if you hit those goals, it’s icing on the cake.

-Create a personal brand that shows you are responsible, driven and a leader in the trenches.

-Always be open and available to accept new challenges – even if it involves a move.

Anyone willing to do those things has a bright future ahead, Mason says. “Enterprise is a great company. Opportunity is out there for anyone who is open to it.”

Enterprise is proud to partner with Athlete Network for the fifth year in a row. Through the partnership, Enterprise teams up with over 500 university athletic departments in order to provide rewarding careers to current and former student athletes.

Find out more about our partnership here: https://www.enterpriseholdings.com/en/press-archive/2017/07/enterprise-teaming-up-with-athlete-network-for-fifth-straight-year.html