The Case of the Missing Passport 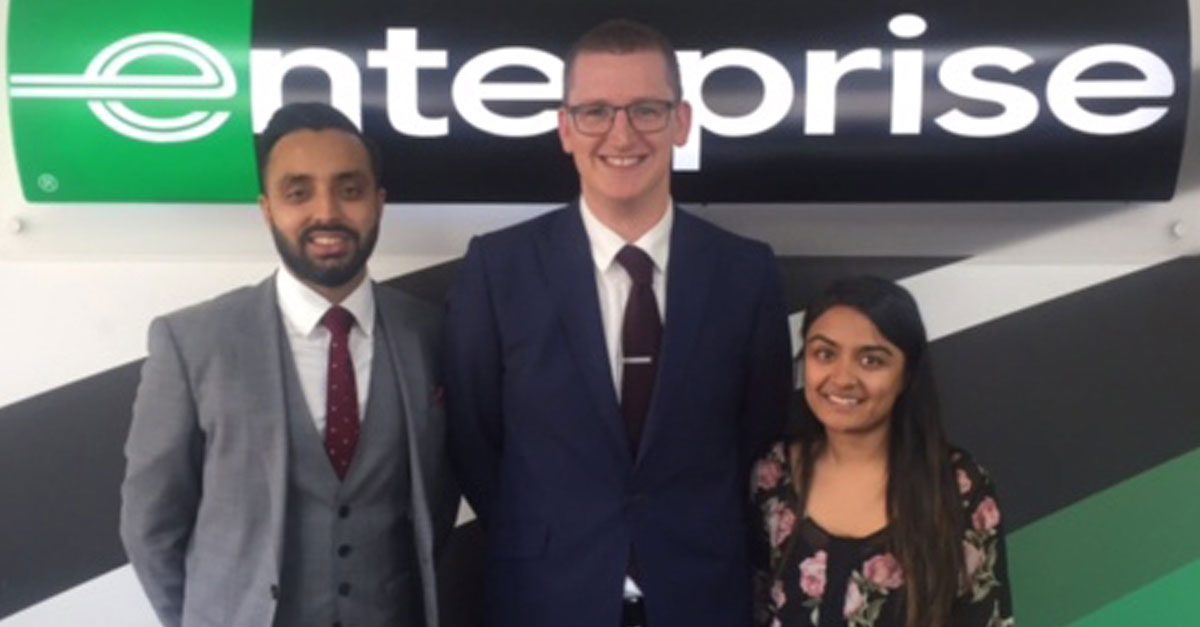 But when the mystery doesn’t present enough information to be solved, interest dwindles and the detectives are left with a cold case.

When Tom C., Group Rental Manager in London, received a lead on a rental mystery, he closed a cold case and earned a lifetime customer.

In Tom’s 14 years with Enterprise he’s found belongings left behind in rental vehicles more times than he can count.

Recently, the Waterloo Branch found a passport in a rental vehicle. They followed protocol of placing the passport in a safe and – understanding the importance of reuniting the document with its owner – began making phone calls to previous customers.

“The name of the passport owner was right there on the document,” explains Tom. “But it was quickly deduced this passport belonged to a passenger, not the renter, and customer calls were not fruitful.”

Tom’s team kept the passport in the safe and waited for a break in the case.

Unfortunately for the passport’s owner, realization of the missing document came late in the evening –  two weeks later – and mere hours before an early morning flight.

That’s when Tom got the clue he’d been awaiting.

Since it was after business hours, the passport owner used an online form to contact Enterprise that evening. Her hopes to hear back were dim, and she was resigned to missing her flight. Much to her surprise, and relief, Tom called a mere 20 minutes after receiving notification on his phone of the online inquiry.

“I know the sensitive nature of documents such as a passport,” says Tom. “I acted immediately and called the management team at the branch, confirmed they had the passport, and then was able to deliver the news to the passport’s owner.”

Assistant Manager Pierce E. stepped up to reopen the branch later that evening and reunite the traveler with her passport.

When asked about the experience with the customer, Tom brings up a core value of the company: Customer service is our way of life.

“It’s always nice to do good by someone and exceed a customer’s expectations with every interaction,” he says. “And I believe we did – the relief in her voice was so clear.”

Tom commends the dedication and commitment of the Waterloo branch’s employees who also went above and beyond to solve the mystery and see it through to the end.

Thanks to Tom, Pierce and the Waterloo team, the customer’s expectations were exceeded and she was off on her holiday as planned – turning what could have been a major detour into just a short pit stop.