Team Spirit: A cause worth cheering for 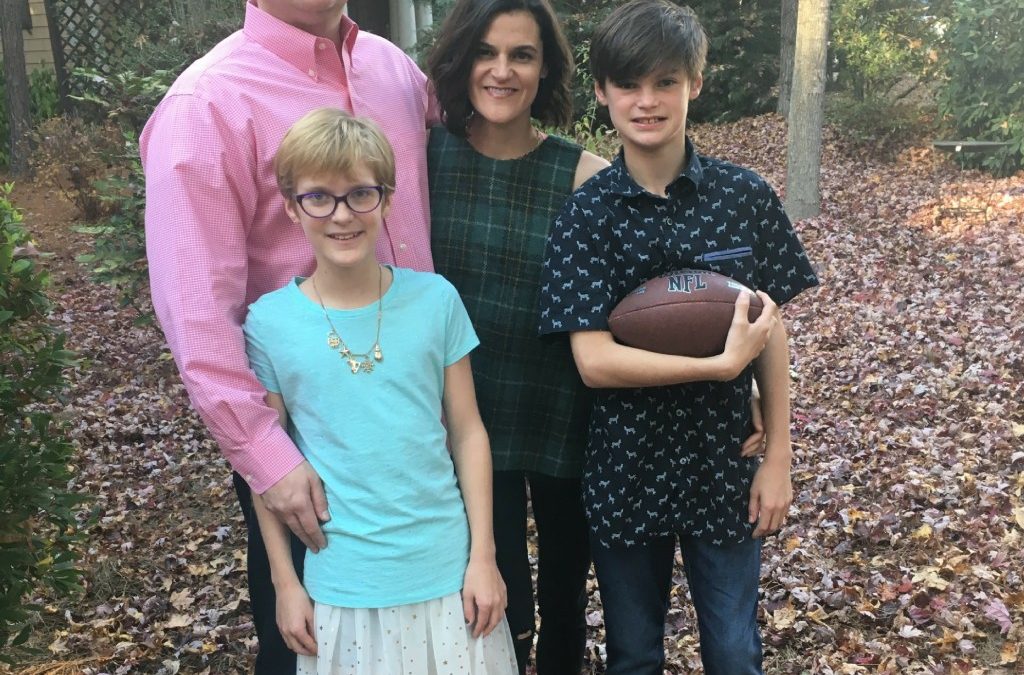 Brian B., Group Rental Manager in Virginia, is no stranger to giving back. For the past 20 years he’s volunteered with Special Olympics, and he’ll soon embark on a new adventure with the organization – honorary coach of Team Virginia for the 2018 Special Olympics USA games.

Beginning of a tradition

Special Olympics has always been the charity of choice for Brian’s family.

“When I was growing up my dad was friends with a board member for the Special Olympics, and one year he asked us to help volunteer at an event,” says Brian. “I was 14 the first time we volunteered, and things went so well they just kept asking my family to come back.”

What started as something Brian supported personally soon spawned into a much broader effort. “The first few years I had family members helping then I talked my friends into participating as well,” Brian recalls. “So you can image how great it felt when Enterprise joined the effort.”

Making a personal passion a professional one

The Virginia Group’s involvement with Special Olympics spans more than 12 years. Since the beginning, Brian has organized a group of employees to work concessions at the state’s summer games.

The team’s growing support extends beyond volunteering at events.

Enterprise sponsors the annual Law Enforcement Torch Run — a relay race that raises money for the state’s summer games. “We’ve been coordinating the run for the past seven years and use our Enterprise branches along the way as water stops for the runners,” says Brian. “Athletes run from all over Virginia with torches, so having branches in rural areas is a huge plus for the event.”

But their support for Special Olympics doesn’t stop there.

Brian has received numerous grants from the Enterprise Holdings Foundation to support the organization. “Special Olympics has really become our go-to charity in Virginia, and because the nonprofit organization is just as geographically spread out as our employees are, the partnership is a great fit.”

Next year, Brian’s support will reach a new level with his role as honorary coach. Forty-six athletes will represent Virginia at the national games in Seattle in 2018. As an honorary coach, Brian will work with the athletes more closely and help raise funds to support them on their road to the games.

“It’s a new adventure for me, but one that’s worth the cause,” Brian says. “At the end of the day, that’s what matters most.”