On the verge of a breakthrough 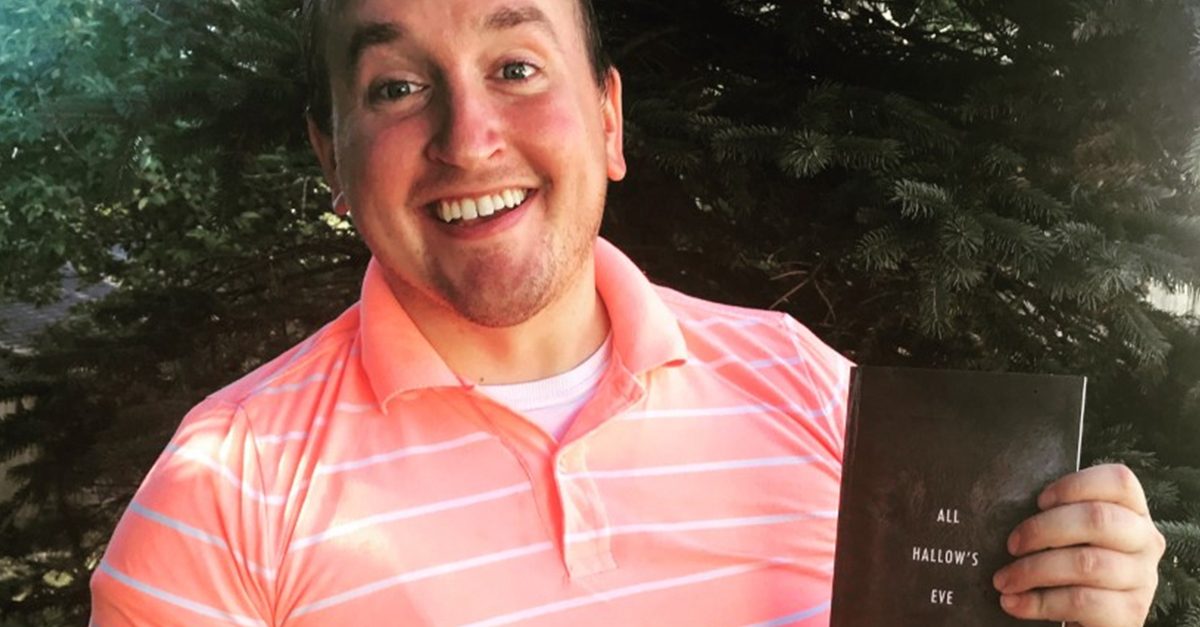 Enterprise attracts employees from all walks of life. From student athletes to members of the military, employees are diverse, ambitious and talented. Alex U., an MT in Oregon, is no exception. Alex shares, in his own words, how he’s working to achieve success as both an author and Enterprise employee.

On a balmy day in August of 2016, just two months after having graduated from the University of Oregon with a degree in Journalism, I found myself perusing YouTube. Somewhat apprehensively I clicked on a video that had the title, “Is There A Serial Killer Living On The Oregon Coast?” That was the first time I had heard about the string of murders that happened in my home town of Newport, Oregon, from 1984 to 1995. Five teenagers had all been killed along the same stretch of highway, less than two miles from where I grew up.

Almost instantly, an idea began to percolate. I wanted to write a fictional book that shed light on this story. I had never attempted to write a novel before, but I have possessed a proclivity for creative writing since I was nine years old. I took the proverbial plunge into the deep end of the pool, with no knowledge of what being an author meant or what I had to do to become successful.

Two years later, I have two published books on Amazon, the first of which was based on the cold case that I had stumbled upon in the Summer of 2016. During my fledgling two-year career as an author, I have sold over 700 copies of my books. It is a small start to what will hopefully be a thriving career.

Simultaneously, Oct. 16, 2018, will mark my one-year anniversary at Enterprise. I am currently enrolled in the Management Training program. Just like my career as an author, I believe right now I am on the verge of a breakthrough. I say that not to be boastful, but as a personal anecdote that a positive attitude and dedication to your craft is the best way to ensure success. And, more than anything, success is contagious. If you see yourself succeeding in one area of your life, more accomplishment is likely to follow in other areas.

Eventually, I see myself as a branch manager, providing excellent customer service while taking my branch to new heights. As a writer, my ultimate goal is to have my books find their way onto the New York Times Best Seller List.

If there is one thing that both Enterprise and being an author has taught me, it is that perseverance and a positive attitude are the two crucial ingredients for attaining your goals. It is a simple mantra, but mantras don’t have to be especially complex or verbose to be true. Hard work and enthusiasm will produce desirable results, be it working at Enterprise or writing a murder-mystery. Approach each task like something awesome will come out of it, and you will be surprised how many awesome things you can do.