Enterprising People: Group Rental Manager makes the most of opportunities in Puerto Rico 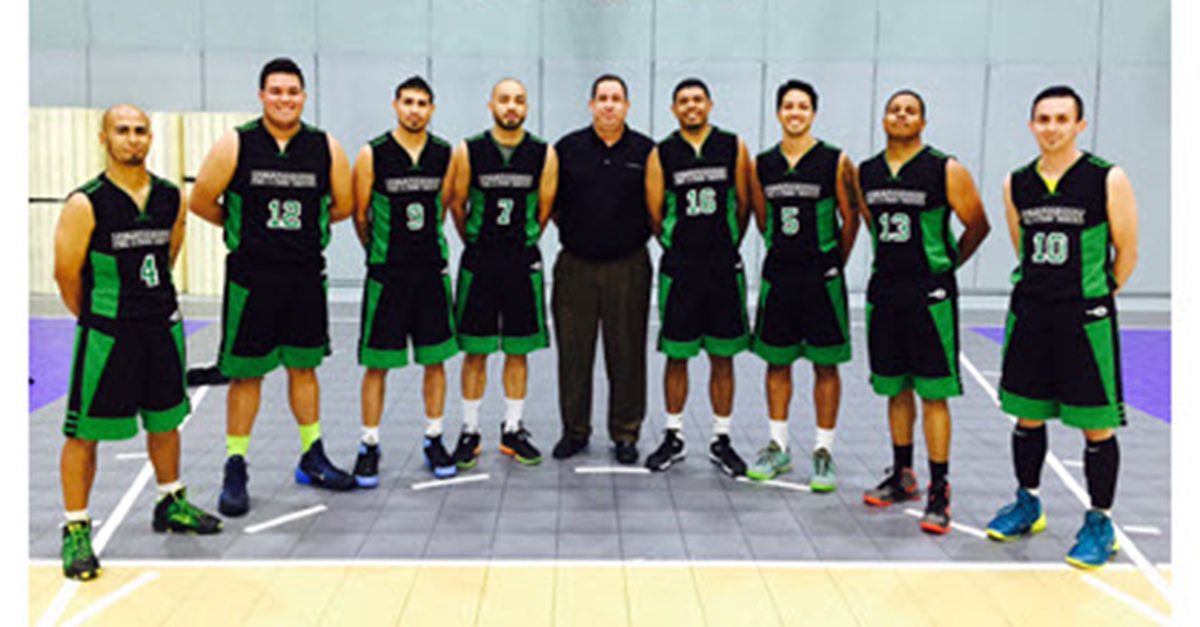 Luis has been performing these feats for more than 13 years in the vehicle rental industry in Puerto Rico, first with National and Alamo, now with Enterprise Holdings overseeing all three brands.

“During his tenure in the group, Luis has proven to be a true leader for the team,” says Bryan T., Vice President/General Manager of our Puerto Rico group. Bryan praised Luis’ “excellent performance, winning attitude and commitment to the Founding Values, and the development of several employees to promotions.”

“Customers must be given the most respectful treatment and consideration, and their claims and demands must be given fast and efficient attention,” Luis says.

What makes Luis tick is a lifelong drive for excellence that reaches back to his youth in Puerto Rico, where he reached elite status as a water polo player. Luis represented his country in the Pan-American Games and other regional tournaments, and was an All-American and All-NCAA Tournament selection in 1995 for the University of Massachusetts at Amherst.

His athletic achievements prepared Luis for success in the rental vehicle business.

Luis points to the opportunity of mentoring teammates as “one of the greatest things that came with the integration of National and Alamo with Enterprise.” Luis’ role in employee development, combined with his other achievements, led to his appointment to the North America Corporate Diversity Team.

One other Enterprise team recently benefited, if only by association, from Luis’ efforts. A group of employees representing Enterprise won a recent basketball tournament for companies based in Puerto Rico.

“My connection with the tournament was just as one of the sponsors,” says Luis. “I was involved in providing the team’s uniforms and following their games. I’m proud of them being winners on the court, as well as off.”