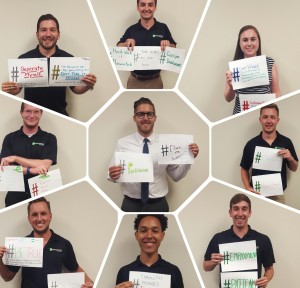 Summer interns in the Southwest region were asked to participate in a project to show how they have grown during their time at Enterprise. Each intern was asked to think of two hashtags: one explaining why they came to Enterprise, and one about what they’ve learned so far. Then, they each provided a short explanation for their choices. 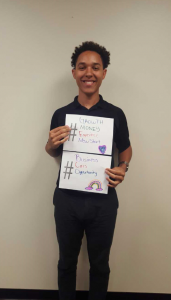 Although originally looking for money and experience, he found that growth and a new start opened his eyes about the opportunities. He loves knowing so much more about cars and was the top intern for the month of June. 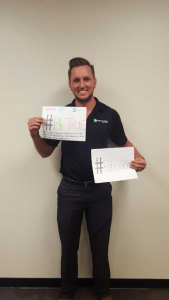 Tanner is a college athlete who chose Enterprise because of the large amount of diversity. At Enterprise, he can be true to himself and become the best person possible. He learned that patience is essential in the business world and is thinking about joining the Management Trainee program in December after graduation. 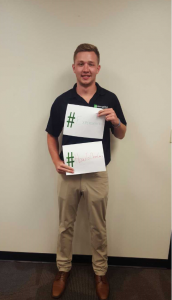 The main thing Kit was looking to gain from his internship was experience. And it was no surprise when Kit became one of the top interns for the month of June. His 2nd hashtag says: #howtocleancars. He said that one underestimates the little things that are necessary to run a successful business. He says if you want a happy customer, you need to give him or her a great product. 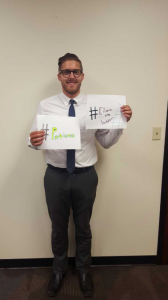 Jake started as a Service Agent and became an intern because he wants to climb the ladder to success. Although he worked in a rental branch for over a year, he learned that working with customers takes patience. He enjoys picking customers up and building personal relationships with them. He has already formed strong friendships with some of the branch’s regular corporate customers. 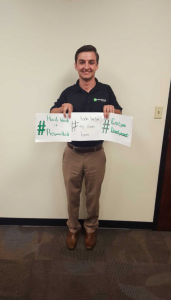 For Jordan, Enterprise is a family affair. His cousin is a department head and Jordan learned early on that hard work is rewarded. He said he now understands the importance of employee development so much more and what impact it has on a business.  He feels like all his managers have invested in him in order to give him the tools to run a business. 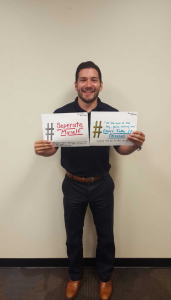 He came to Enterprise to build his business skills in order to stand out from the crowd as he pursues his career after graduation. He said he knew he would have to work hard, but if it would be easy everyone would do it! He learned that serving customers can be challenging and that not taking everything too personal can help to stay motivated.

Thank you to our interns from our Southwest region for sharing what they learned this summer. And, thank you to all of the 2,500 interns who joined us this summer. We hope you had a great experience with us and we hope to see you again after graduation!