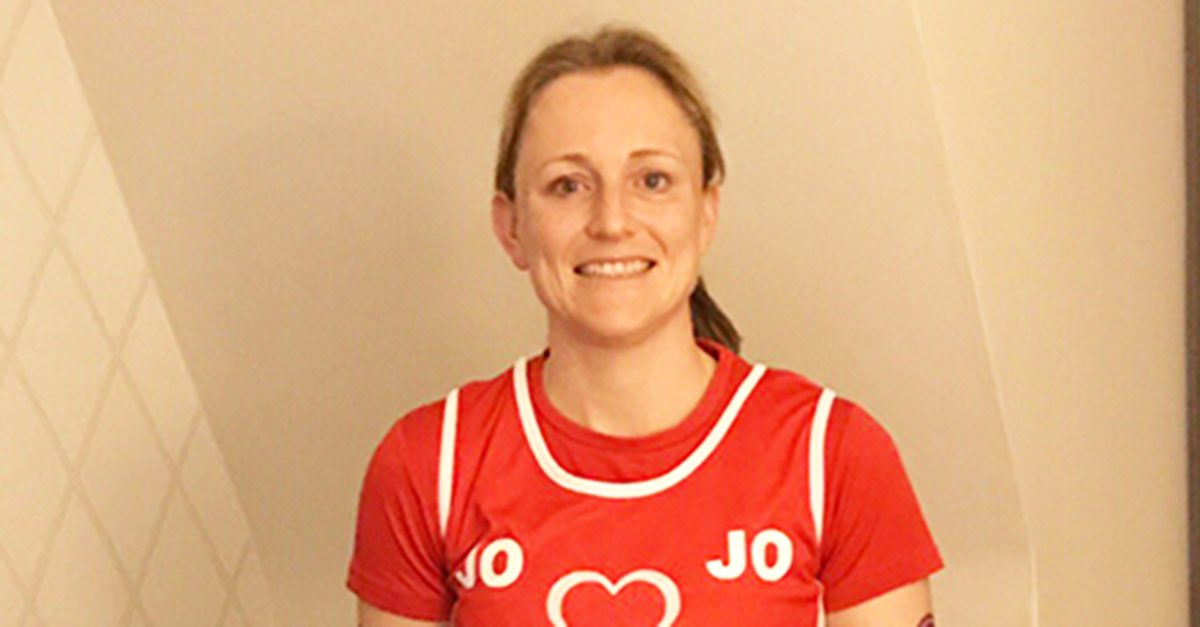 Picture this: You’re at the hospital and overjoyed after welcoming your second child into the world.

Then, the doctor has terrifying news. Your son has a congenital heart defect. The doctors say he needs open-heart surgery with additional surgeries down the road.

Just when you begin to feel your world is collapsing around you, you receive support from an unexpected source: The British Heart Foundation (The BHF).

This story was the reality faced by National Sales Manager Joanne V. of Egham, England.

While her four-year-old son, Edward, now lives a pretty normal life, his early years were no walk in the park. Thankfully, The BHF offered Joanne resources when she needed them most.

“Learning there’s a problem with your child’s heart is quite traumatic,” Joanne says. “The BHF gave me information about Edward’s defect and a helpline number to call with questions. They even put me in touch with a family whose child had the same condition; it was amazing to have this support when going through such a trying time.”

It wasn’t long before Joanne decided to pay it forward.

In addition to supporting other families whose children have the same condition as Edward, Joanne also raises money for The BHF’s research efforts.

This year, she turned to one of her passions to help fundraise.

“I started running to help manage the stress of having an ill child and decided I wanted to give something back,” says Joanne.

Running for a cause

Joanne had already completed three marathons when she signed up for the London Marathon to raise 5,000 pounds (about $6,300) for The BHF. She received a grant from the Enterprise Holdings Foundation to help meet her fundraising goal.

“It’s really great to know Enterprise supports my personal ambitions,” Joanne explains. “Raising 5,000 pounds was a big task, but knowing Enterprise Holdings has a philanthropic arm that supports causes championed by employees gave me the confidence to sign up.”

And Joanne didn’t disappoint. “I created a virtual running race and made medals for those who sponsored me,” she says. “Thanks to the Foundation grant and generous donations from my co-workers, I accomplished my goal.”

The race was a once-in-a-lifetime experience for Joanne.

“The encouragement runners received from the fans was unbelievable,” she says. “I gave it my all and even helped a cancer survivor finish the last five miles of the race. It was absolutely amazing to run for a cause that means so much to me.”

So, how is Edward, you ask?

Joanne says he’s a happy kid. Surgeons placed a stent in an artery of his heart when he was six-months old. He’ll need another surgery in a few years as his body grows, but for now, his heart works efficiently.