I’m a Vice President/General Manager at Enterprise. Here’s what I wish I knew earlier in my career.

I’m a Vice President/General Manager at Enterprise. Here’s what I wish I knew earlier in my career. 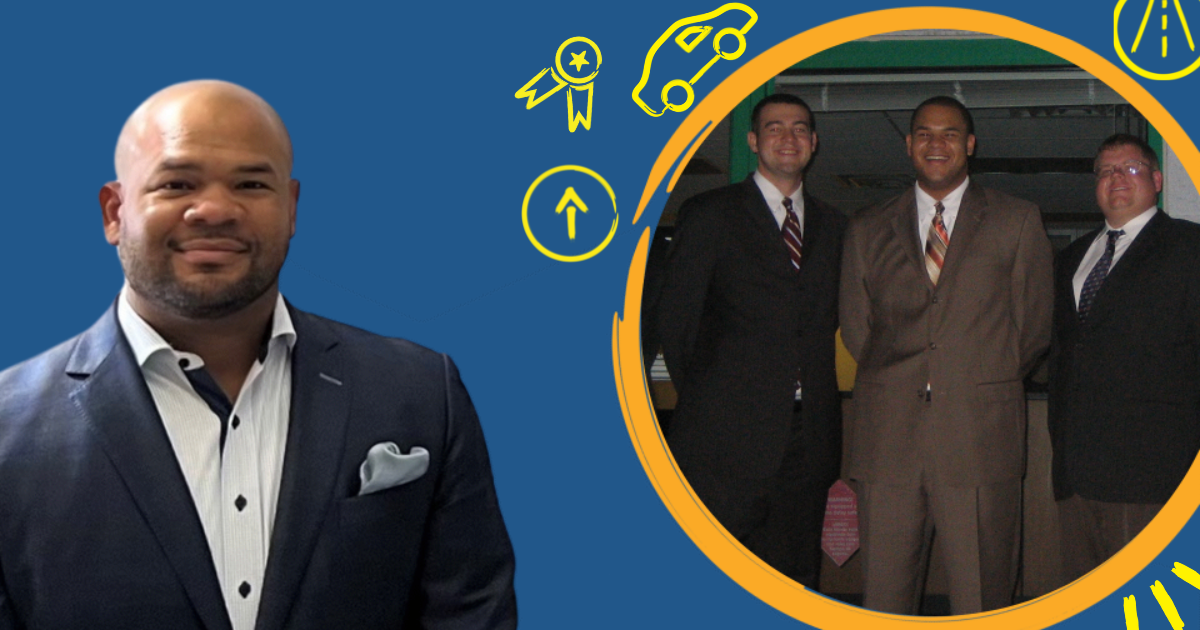 Throughout his 19-year career, Jared Thompson has benefited from the experience and advice of those around him.

“The ability to have next-level supervisors, leaders and mentors who have performed and mastered the same role you aspire to is invaluable, and its importance is often underrated in the workplace outside of Enterprise,” he says.

His first stop as Branch Manager in Group 08 – Indiana put Jared right where it all began, at the same South Bend, Indiana branch where he worked as a Management Trainee. From there, he relocated to Indianapolis to oversee a flagship branch.

After moving up the rental ranks, including a stop as Regional Vice President in Group 09 – Dallas, Jared was promoted to Vice President and General Manager of Group C1 – Southwest Ontario in 2018. For the last two years, he’s led Group 52 – South Texas as VP/GM. Thanks to his many successes, Jared is once again on the move: this month he takes on his new role as VP/GM of Group 12 – Denver.

As he embarks on his latest adventure, Jared shares the advice he’d give his younger self.

Embrace each position in your career as a learning opportunity. There are no shortcuts and once you master the position and get promoted, your ability to continue to get promoted will be based in large part on your ability to teach and train others what you just learned.

Your career is your responsibility, so seek out leaders and mentors who will help you along the way. Surround yourself with people who will tell you what you need to hear versus what you want to hear, particularly leaders who have achieved the level of success you are looking to achieve.

As you learn more about the business and gain more exposure to the other business lines, your perspective may change. Keep an open mind to different opportunities within the organization, including relocation. Engaging your partner in these conversations is important. Involve them early in the process and have fun discussing all the possibilities.

The first rule of leadership is, it’s not about you…it’s about your team. When you focus on getting the people on your team performing at a high level and in line for promotions, great things happen for them, for your business, and ultimately, for you. Simply put, your people are your resume, so make sure you set them up for success.

Being a leader is also about being a problem solver. Every day you will face new challenges. Don’t shy away from it; rather, focus on identifying the root cause of the challenge, developing a simple action plan to execute and a timeline to measure results.

As a leader tasked with running a business, setting expectations and goals are paramount to success.  Create simple plans that your team can execute. You should also show, observe and shape behaviors surrounding the execution of your action plans.

Set timelines for follow up, reward the right behaviors and have fun celebrating your successes as a team.