Entrepreneurs at Enterprise: Picking up the Stars and Finding Success in Atlanta 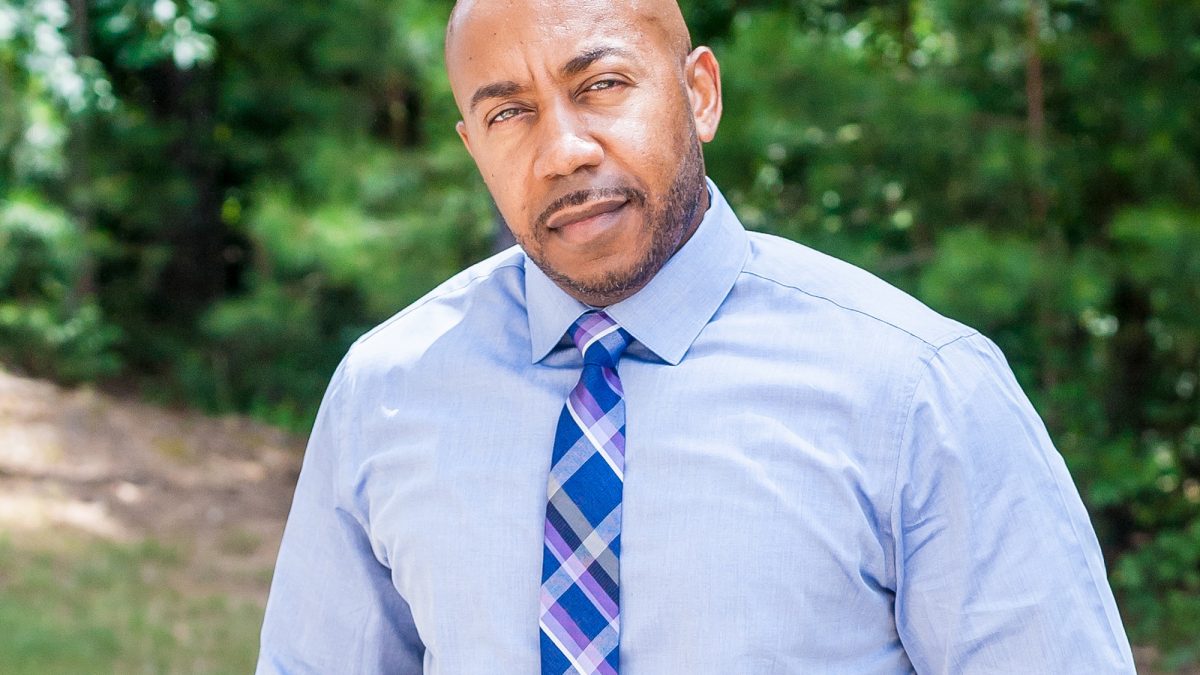 When Lishers M. started his career at Enterprise nearly 20 years ago, he didn’t plan on picking up the stars – but that’s exactly where his entrepreneurial spirit led him.

In fiscal year 2018, a record 455 movies and television shows were filmed in Georgia. Thanks to Lishers, Enterprise was cast in a supporting role for many of them.

It all began nearly 10 years ago when Lishers was a Branch Manager. A movie director came in looking to rent a sedan, and Lishers could tell he wasn’t fully on board with the selection they had available for him.

“I contacted the production manager to try to make it right and lucky for me, she was a Georgian, too,” he says. “I convinced her to give us another chance to make the director happy with our rental service.”

That personal connection made all the difference. It also proved to be Lishers’ “aha” moment, prompting him to pitch the idea of a Georgia-based Enterprise Entertainment division to company leadership. The entertainment business in Atlanta was picking up and Lishers was ready to take the lead and help Enterprise provide vehicles to film and television productions.

After getting the green light of approval from leadership to focus on entertainment-related rentals, business took off thanks to Lishers’ approach to customer service.

“I made an impression on that first production manager and after that, my name spread as a trusted source when booking rental,” says Lishers. “We steadily improved business thanks to word-of-mouth referrals.”

The big break came in 2010 when The Fast and Furious 5 came to town.

Cast and crew rented 150 vehicles during their eight-month stay in Atlanta. Lishers and his team soon realized they needed a separate branch location of their own – and that was the start of the Atlanta Entertainment Division.

“It has been amazing to watch the business grow,” he says. “I’m proud to say we are a key business partner to the Georgia Film Industry. It’s a true reflection of the team and their dedication.”

With this new venture, Lishers is always learning something new.

“It’s exciting to figure out solutions to new requests – it gives our team a good buzz and great feeling to be successful,” he says. “It feels like owning a small business, and I’m very proud of that.”

So, what’s the next episode in this exciting script for Lishers?

“There are benefits of what we’ve been able to create here that can work in other places,” he says. “I want to share my knowledge and be helpful, but for now I love Atlanta and everything I do here.” 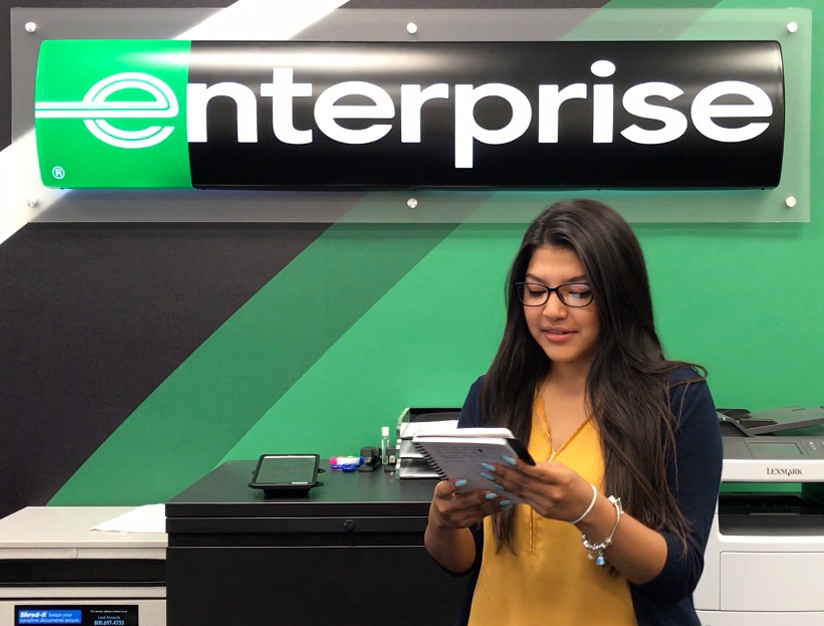