Cycling for a Hero 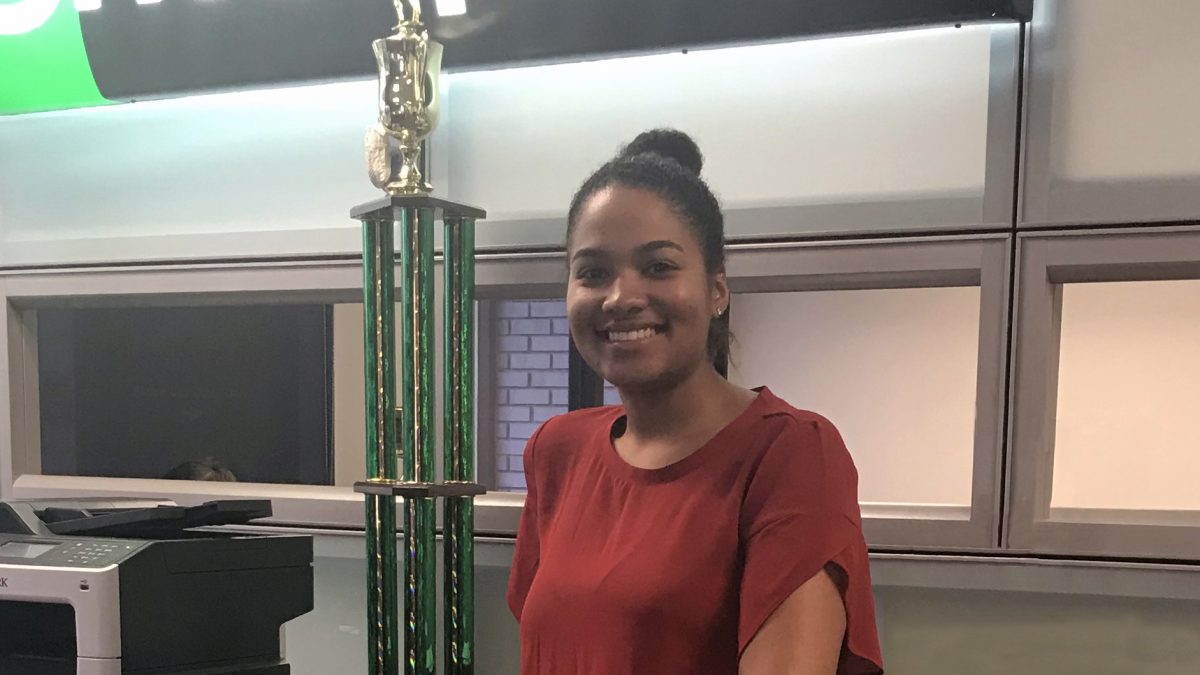 One employee receives accolades for her customer service after record snowfall hits Atlanta.

1968 was a record-setting year in Atlanta. That year the city reported seven snow days.

But this past December was an exception to the rule as record snowfall hit the Atlanta area – where some saw more than six inches of snow.

Flights were brought to a halt at Atlanta Hartsfield – the world’s busiest airport – leaving travelers stranded and frantic to get to their destination.

“The situation was extreme,” recalls Monique N., Assistant Manager at an Enterprise branch in Norcross, Georgia, more than 30 miles from the airport. “On top of all the snow, our branch lost power – leaving us without heat and working computers.”

But the snow was no match for the Chicago native. Monique stayed calm and stepped up to provide exceptional customer service.

One particular customer was blown away by Monique’s stellar service. After his flight to Pensacola, Florida was cancelled, he was forced to spend the night in a hotel. The next day, he turned to Enterprise to solve his transportation problem.

“When the customer came into our branch, we didn’t have any available cars,” says Monique. “I could tell he was getting frustrated with the situation. In that moment, I knew I had to listen, be a good communicator and find him a car.”

When a pickup truck arrived at the branch, Monique knew it was a great option for the customer. “The truck was four-wheel drive, and I knew it would be much safer to drive in the snow,” says Monique. “It might not have been the vehicle they were expecting, but they were happy nonetheless.”

A letter of gratitude

The customer was so impressed by Monique’s composure and diligence, he wrote a glowing letter of appreciation.

“I’m was surprised but grateful the customer took a few moments to write in and say, ‘Thank you,’” says Monique. “I was simply doing my job that day and was concerned about the customer’s safety. Being from Chicago, I understand how dangerous the weather can be, especially if you aren’t used to driving in it.”

Monique reflects on the record-setting day saying, “It was a situation set up for failure, but in the end, something positive came out of it.”