Tasting success: Savoring a world of new opportunities in France

A home away from home

Enterprising Women of the Future 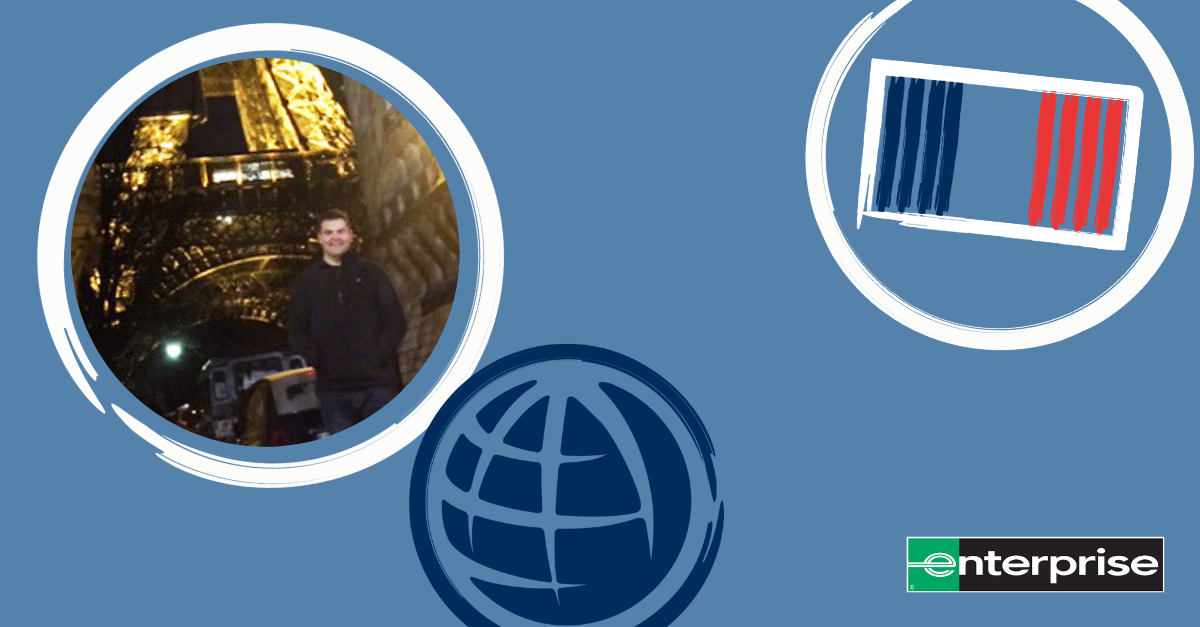 Sometimes, Ryan B. feels like pinching himself – just as a reminder that his new everyday work environment is the real thing, and not a movie set.

Recently promoted from an Area Manager in Utah, to Group Rental Manager in France, he’s now based in Lyon, France, and counts other spectacular Alpine cities such as Geneva, Strasbourg, Mulhouse and Chambéry as part of his territory.

“These cities are just unbelievable to see and the Alps are incredible,” says Ryan. It’s no small compliment, especially coming from one who spent the first eight years of his career working in Salt Lake City and other picturesque points around Utah.

Of course, scenic views are really just a bonus. For Ryan, the primary attraction of an Enterprise career has always been opportunity. “‘We work hard and we reward hard work’ – that’s the thing that stood out for me when I first interviewed,” he says. “And they’ve been true to their word that if I put in the effort, I’d be rewarded with opportunities.”

Even so, a chance to work in Lyon – a city famous for its world-class restaurants – didn’t initially appear on Ryan’s radar screen. “I never imagined Enterprise would take me here,” he says. “But from early on, I also had the philosophy that I never wanted to be passed on for a promotion because I was unwilling to move.”

From possibility to reality

Having worked his way up to an Area Manager position in Utah, Ryan took note when several colleagues earned promotions outside of his Operating Group – one to California and another to France. “That’s what opened my eyes, that this could be a possibility,” he says. “When the job opening was posted, I talked to my wife, and we decided to go all-in.”

Ryan interviewed for the job and was offered the position, all without ever having set foot in Lyon. Enterprise helped Ryan and his wife, Savanah, navigate a tricky visa application process for themselves and their three children. Once in France, there were additional resources available to assist in finding a home and schools – smoothing the way for the family to begin this new chapter.

All three kids are now learning French – alongside Ryan and Savanah. “We decided we want to take in as much of the culture as we can,” Ryan says. “Sure, there are some difficult days, but every day gets that much better as we all get used to the flow of life in this country.”

One notable perk: The chance to frequent some of Lyon’s 1,500 cafés, restaurants, bakeries and bouchons (a family-style eatery unique to the city). “I joke with my wife that we could eat out every day, for every meal, and we still wouldn’t hit half the restaurants in Lyon for years,” he says.

Equally appealing: The chance to help Enterprise build a strong foundation in France. It’s a challenge that has taken Ryan far beyond the goals he originally set for his career. And that turns out to be part of what he likes best about working for Enterprise.

“I never thought I would be in France, seeing places that many people only dream of seeing,” he says. “I am grateful Enterprise has given my family this opportunity to grow. And I am grateful for a company that continues to put its employees and its customers first – a company that gives autonomy to its people, to do what they feel is in the best interest of the business. We’re excited to move forward, and we’re expecting great things!” 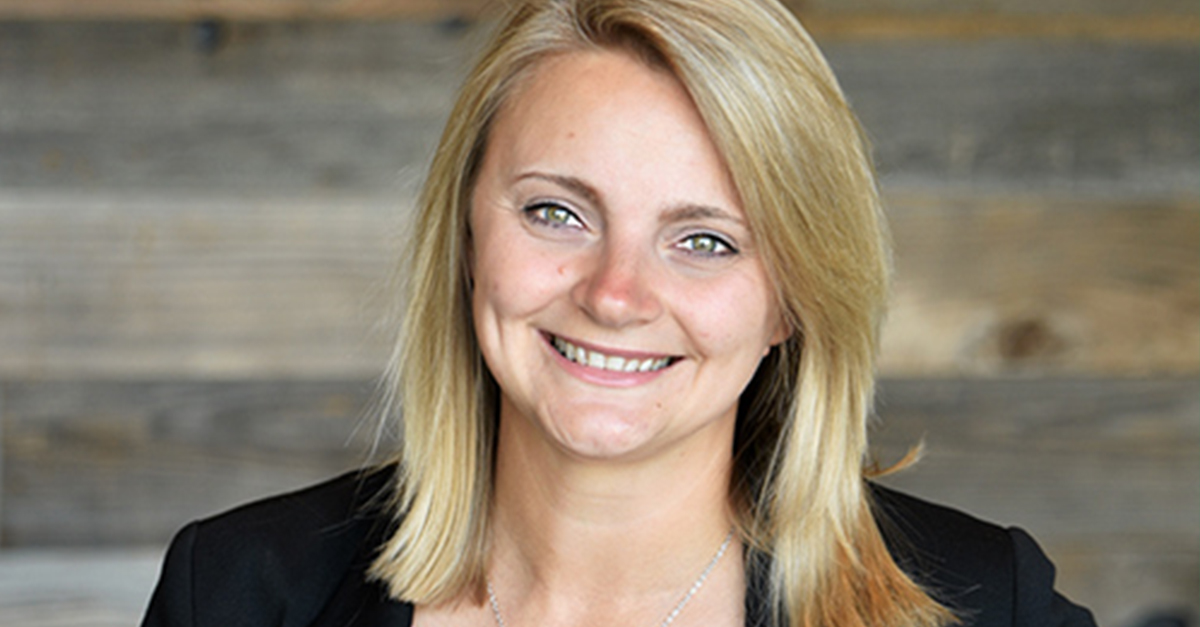 Around the world with Enterprise
Read more