What I Wish I Knew: General Manager/Vice President Ethan B. 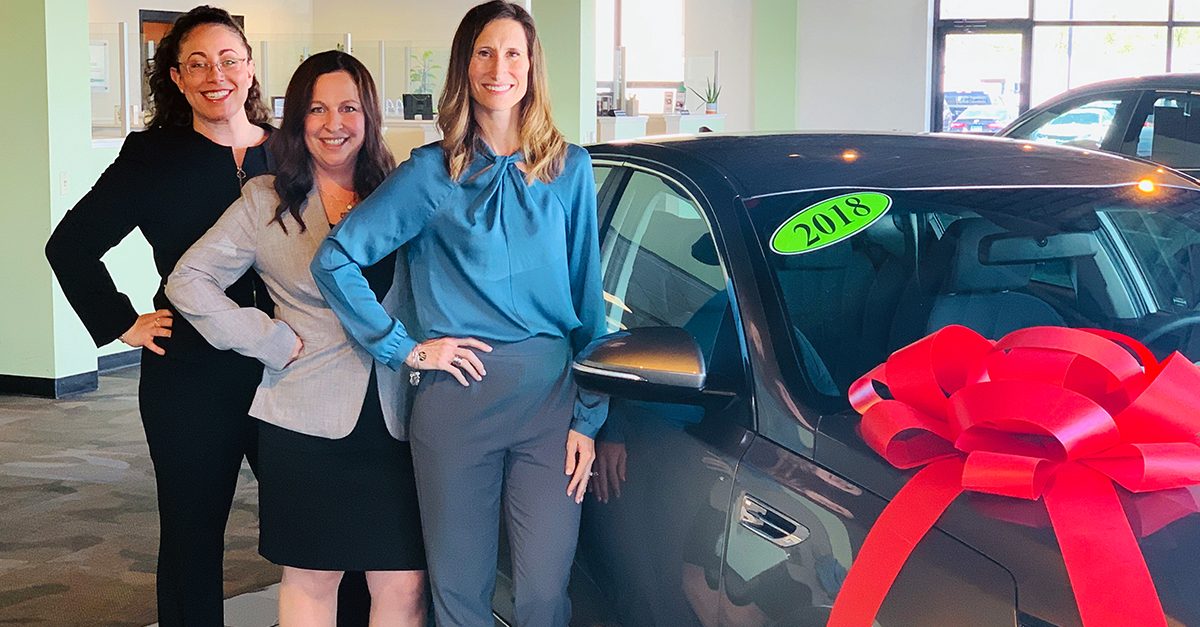 It’s a female full court press in Pennsylvania, as three dynamic women lead the way as Group Car Sales Managers in the state.

Car Sales caught Brenda’s attention as a potential career path within her first year at Enterprise. Taking the leap in 2002 came with some risk, but was followed by reward.

Her competitive spirit and team-focused approach led to outstanding results as she worked her way to the Regional manager level. That opened the door to her promotion to Group Car Sales Manager in Mid-Pennsylvania a little over six years ago.

Today, she has some great company in that role. Pennsylvania’s two other Group Car Sales Managers are also high-performing women: Ginny E., who’s headed up Car Sales in Pittsburgh since 2015; and Jessica T., recently named to lead the Car Sales team in Philadelphia.

Like Brenda, both are transplants to the state. And both take inspiration from the trail she’s blazed in Car Sales.

Adds Jessica: “She’s seen as an absolute leader – for both men and women in Car Sales.”

All three women emphasize the importance of building success on a foundation of great teamwork.

Ginny notched her early career wins in Charleston, South Carolina – moving to Car Sales in 2008 and quickly earning promotions over the next six years.

Starting out in Florida, Jessica built a customer-focused approach to Car Sales that quickly led to sales records – and then a promotion to Group Car Sales Manager in Southwest Florida.

In each case, the women noted how important it’s been to stay focused on a winning game plan.

“Early on I knew if I had the support of key business partners such as the General Manager, HR and Business Managers, I could probably do anything,” says Brenda.

Anything – as in doubling the business in size over the past six-and-a-half years. Under Brenda’s leadership, her team has more than tripled their yearly sales and opened an additional two dealerships, with another scheduled to open by the end of 2019.

“I’m so proud of the team,” she says. “They worked incredibly hard to earn this.”

In Pennsylvania, Ginny’s challenge was creating a culture shift. Drawing on strategies she implemented in South Carolina, Ginny worked hard to get all her team members on the same page.

Meanwhile, the work Jessica did in Florida earned her a promotion to Group Car Sales Manager in Boston in 2017. As that operation found a higher gear, the Philadelphia position opened, and she was on the move again.

Over the course of their careers Brenda, Ginny and Jessica all recognized how being open to relocating could accelerate their careers.

“I knew if I wanted to move up, New York would not be the end for me,” Brenda says. “But if you’re willing to own your career, the sky’s the limit!”

With Car Sales now on a roll across the state, a winning formula seems to have taken shape.

Jessica’s colleagues have taken note of the stellar performance they’ve seen out of Philadelphia. And they use it to fuel success and growth among their own teams and with one another. 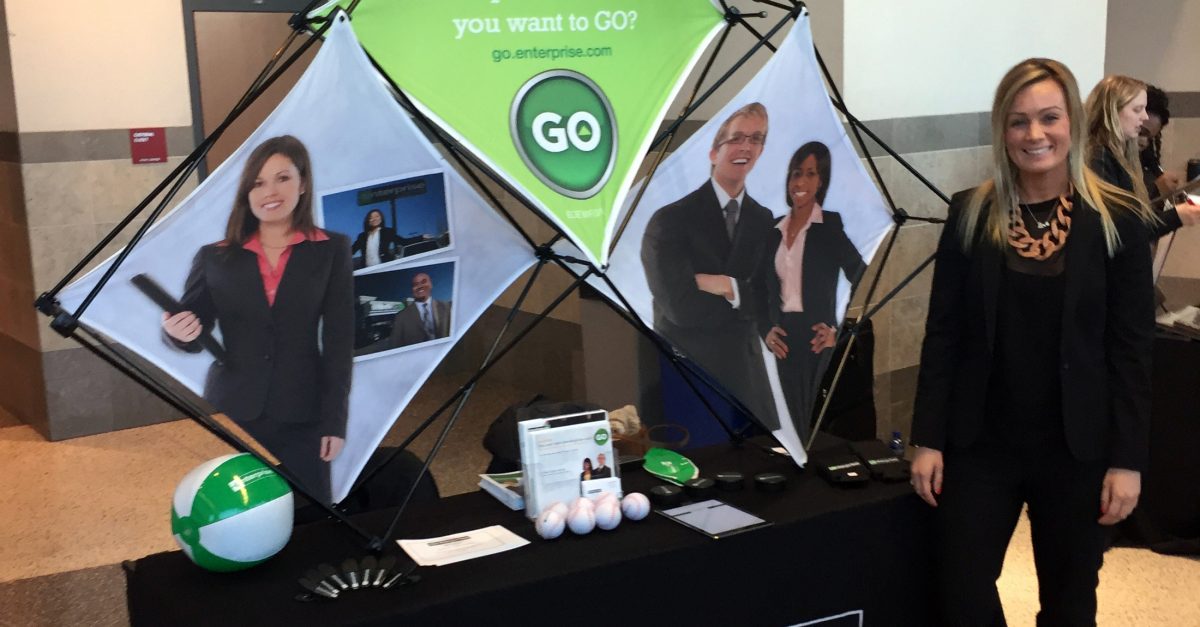