Strengthening our communities – Providing beds to families in need

Group Truck Manager Kevin T.: On call – and on the road – for the United Way

When Meaghan J., Talent Acquisition Specialist in Davenport, IA, first learned of Sleep in Heavenly Peace (SHP), it immediately resonated with her. A mother to three children, Meaghan discovered the organization dedicated to providing beds to families in need on a cold winter day. Though she admits it isn’t unusual for a charity to spark her interest, this one especially struck a chord.

“‘No kid sleeps on the floor in our town’ is their mission,” says Meaghan. “Just the thought of a child having to sleep on the floor, or curled up on the corner of a couch, pulled my heartstrings.”

Sleep in Heavenly Peace began in a garage during the holiday season, a time of joy, giving and love, but also a time of bitter, cold weather and snow storms. After a social media post went viral spreading the mission of SHP, the organization grew from 8 to 200 chapters in two short years, and since its inception in 2012 has provided over 35,000 beds to those in need.

Shortly after she discovered the organization, Meaghan and her husband began volunteering and donating to their local chapter, becoming familiar with the bed building process.

“The organization works tirelessly to raise money for materials and tools necessary to make the beds, as well as providing mattresses, pillows and bedding,” says Meaghan.

Earlier this year Meaghan learned of a few requests to help provide more beds and she turned to her Enterprise team for help.

In late October, Meaghan shared the mission of SHP at a Branch Manager meeting and raised $900 on the spot from personal donations.

“When I mentioned the organization to Branch Managers, employees pulled their own cash out to help,” says Meaghan. “I’ve been with Enterprise for nearly 15 years and learned from them how important it is to give back to the community we’re a part of. I was blown away by my colleagues’ immediate generosity and willingness to help a cause I’m passionate about.”

It was also during this time Meaghan applied for a grant from the Enterprise Holdings Foundation. She was humbled when she discovered the request was fulfilled.

“Thanks to our team’s effort we were able to create quite a few beds this holiday season,” says Meaghan. “I couldn’t be happier to be a part of an organization with employees who are so willing to give back. It’s really amazing the impact we have when we all come together.” 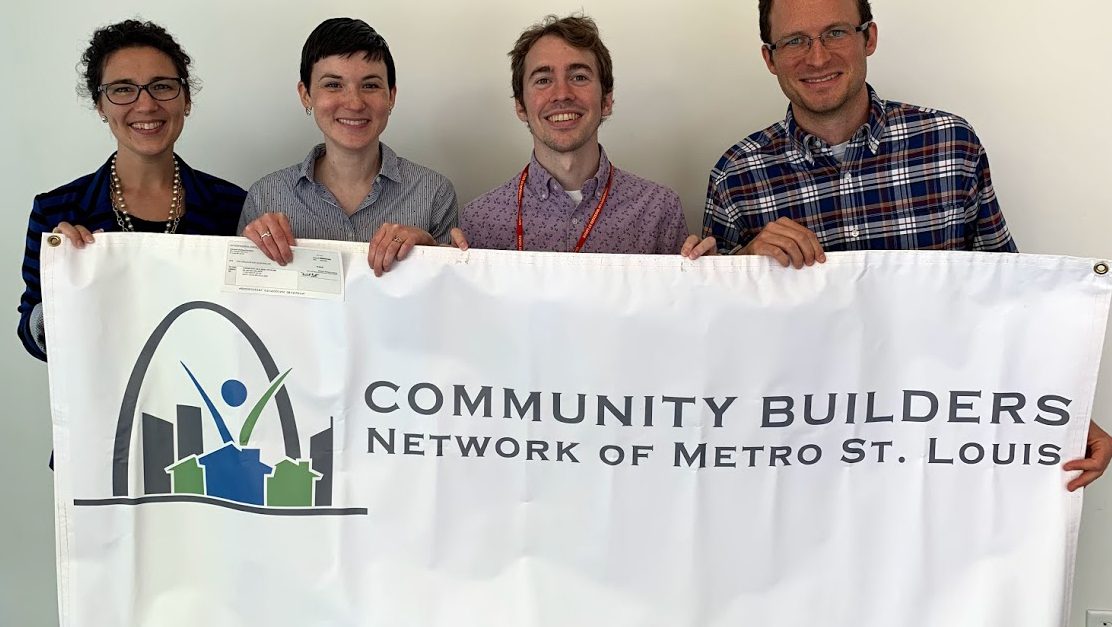