Spouse’s Day: Thank you for being a crucial part of the Enterprise family! 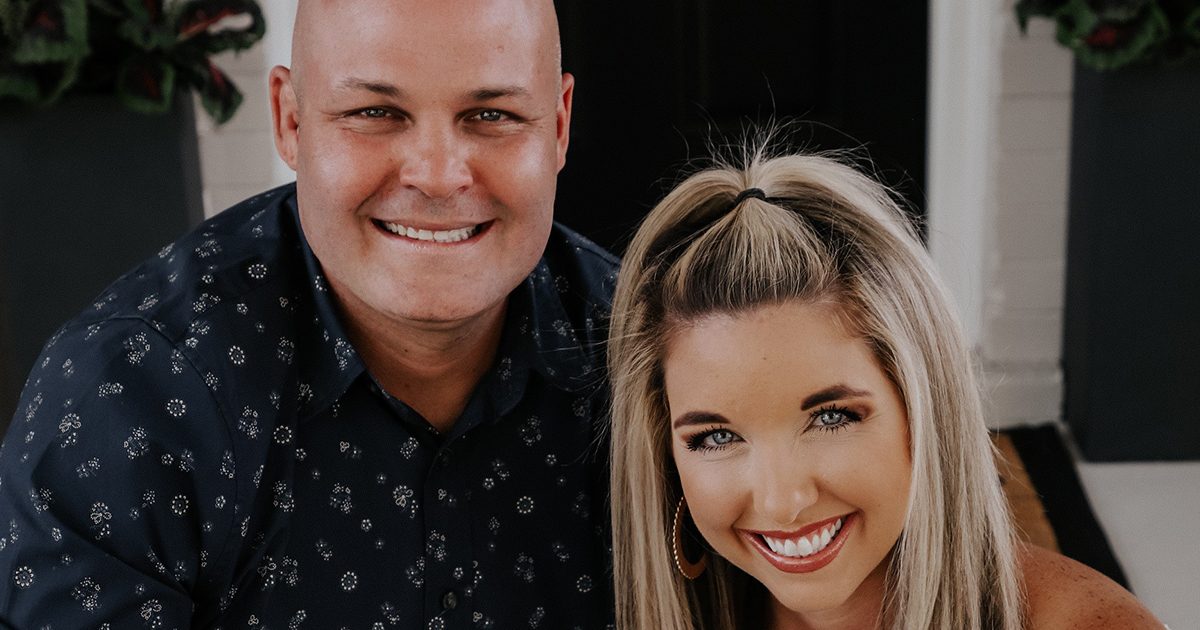 If you ask the most successful people at Enterprise how they’ve gotten to where they are, many of them will tell you that the support of their spouse or partner has been a crucial part of their journey. Today, we want to celebrate those members of the extended Enterprise family, and thank them for the endless support, advice, cheerleading, and tag-teaming of parenting duties they’ve provided throughout the years. Five employees are sending a special shoutout to their spouses today – read their stories below.

Chance’s husband Randy helps him make a home wherever they go. 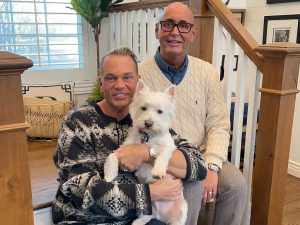 Chance P. is a Group HR Manager in Salt Lake City, Utah. When he met his Husband Randy in Nashville, TN, his Enterprise career was already on the rise with more opportunities ahead. Randy was on board from day one, and the couple made the short move to Knoxville, then a much larger move to Utah.

The move wasn’t easy, particularly since they had purchased their dream home in Knoxville just months before. But Randy not only supported the decision, he went above and beyond to make the transition a smooth one. Randy researched the city and found neighborhoods that would be a good fit in advance, so that if they got the opportunity, they would be ready.

Chance, Randy and their dog Ranger made the move to Utah about a year ago and see it as both a family effort and a family reward. Randy found a dream job as a hair stylist, and they’ve discovered that exploring a new city is a great way to fit family time into their busy schedules.

“Randy’s support means that at the end of the day, I come home to a home,” says Chance. “There’s a sense of security that that support has brought to my life.”

Heather’s husband Ben commutes by airplane for her. 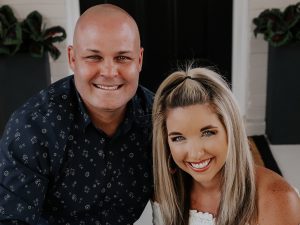 Heather L. and her husband Ben are both passionate about their careers: Heather is Director of Business Rental at Enterprise and Ben is Captain of a fire department. The high school sweethearts and their two children, Graham and Ellie, made the move from Arizona to Utah for her current role. What makes their situation unique is that Ben chose to keep his job after the move, and travels back to Arizona once a week for a 48-hour shift.

“Honestly, it’s been the best decision for our family,” says Heather. “I am so thankful that he was able to support me because to get to the next level, I knew I had to relocate.”

For the four days Ben is off work, he takes over a lot of the duties at home. The couple works together to cover the days when the other needs help most, and they’re able to share work insights with each other since they both manage a team.

“As we continue on this journey together, Ben’s support is everything to me,” says Heather. 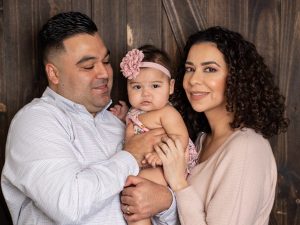 Tito R. met his wife Jennifer in second grade, but they lost touch after she left for a different school. Thanks to the magic of social media, the two reconnected years later. They’ve now been married for over three years and have a daughter named Gianna. Tito, a Regional Rental Manager for Latin America and Caribbean based in Miami, has been passionate about his career at Enterprise since he started as an intern, but he worried about finding a partner who would understand his dedication, and whether he would be able to balance work and family.

“When I married Jennifer, I knew how important family was to her,” Tito says. “But she was okay with relocation as long as it was the best choice for our family.”

Travel is a big part of Tito’s current role, so knowing that he has Jennifer’s full support and guidance is crucial.

“I am a family person, but at the same time I’m able to perform at a high level at work.  I never thought that was possible. She makes me feel like I can do both and do both well.”

Whitney’s wife Tiffany doesn’t hesitate to support her in going after her goals. 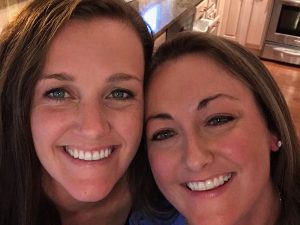 When Group HR Manager Whitney K. met her wife Tiffany, she was young in her Enterprise career, but had big goals. Tiffany provided endless support, always believing in Enterprise and Whitney’s ability to have a successful career here. They’ve moved four times for opportunities within the company, and Tiffany has always been all-in – even for one very big move.

“She knows my goal is to be a VP of HR one day, and she has always been committed to that goal with me,” says Whitney. “With the big move to Alaska, we had some hard decisions to think through. But she never hesitated and crossed the country with me!”

Not only does Tiffany provide support; she also provides inspiration and motivation.

“What is most motivating is the fact that we are working toward the same goals together,” says Whitney. “We keep each other focused on what is most important, both personally and professionally.  On top of that, Tiffany has one of the best work ethics I know. She inspires me to make the most out of every day like she does.”

Terence’s wife Akiya motivates him to keep going, even when he faces challenges. 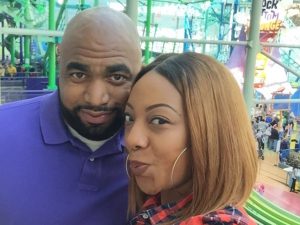 Area Rental Manager Terence C. says his wife Akiya has been a huge supporter of Enterprise and his career from the beginning. Akiya really got to know the company, finding out how performance is measured and building relationships with Terence’s team members.

When Terence had doubts, Akiya was there to remind him how far he’d come and push him to keep going.

“I went through a tough period at work about two years ago,” says Terence. “She did a really good job getting me through it and making sure we never stopped trying to find solutions. She supported me daily by bringing me leadership books, sending me motivational quotes and videos – everything she could to make sure I wouldn’t let that challenging time get to me.”

Terence recognizes the value of the level of support his wife provides and sees her as a key to his continued success.

“I look at all of my success, and there’s not one piece of it she wasn’t a part of. If it were not for my wife in my corner, I wouldn’t have been able to accomplish any of it.” 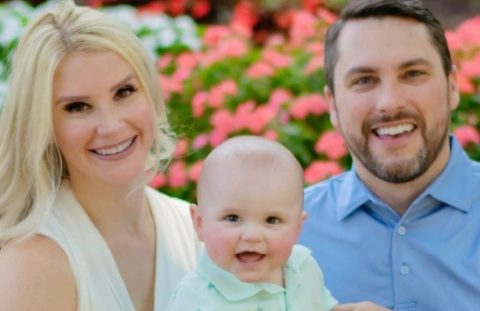