To celebrate National Hispanic Heritage Month, Enterprise is highlighting employees within the Latinx community throughout September and October. Hear from Isidro Loaiza, Assistant Vice President for Latin America and the Caribbean, on why growing up in Costa Rica shaped the person he is today.

What is your Hispanic heritage?

I was born and raised in beautiful Costa Rica. I come from a very large family which is something that used to be very common in the Hispanic culture and helped shape it. I am the oldest of five. My father is the youngest of 13, all of whom are still alive. And my grandfather, who was someone that I admired greatly and left an indelible mark on me, lived until the age of 108!

What does Hispanic Heritage Month mean to you?

Hispanic Heritage Month means a lot to me because it is a moment to reflect and celebrate the histories, cultures and contributions of American Citizens whose ancestors came from Spain, Mexico, the Caribbean, Central and South America.

What does it mean to you to be Latinx?

It means: all the diversity in food, music, beliefs, and perseverance that exists and characterizes the Hispanic culture.

What unique perspective has your heritage given you?

I am very proud of where I come from. Growing up in Costa Rica definitely shaped the person I am today. I joined Enterprise 18 years ago shortly after I graduated from college. Throughout my Enterprise career I have had the honor and the privilege to work in the United States and Canada. In my current role as Assistant Vice President for Latin America and the Caribbean, my team spearheaded the expansion of our brands across 32 countries in the Latin America and the Caribbean region. Without a doubt my heritage has helped me tremendously in developing the ability to relate and adapt to people from diverse backgrounds and cultures.

What initially attracted you to a career at Enterprise?

I grew up playing sports and had the opportunity to play soccer in college. The fun, competitive environment at Enterprise, which is similar to the competitive atmosphere of collegiate sports, and the idea of career advancement based on performance regardless of someone’s culture or background is what attracted me to a career with Enterprise.

What keeps you at Enterprise?

Fundamentally, the same reason that initially attracted me to the company: opportunity. In my current role we have been busy opening new markets as well as exporting, teaching and implementing our plans and best operational practices around the four core areas of the business across all of our operations in Latin America and the Caribbean. I look forward to seeing the continued growth of our brands throughout the Latin America and Caribbean Region and all of the opportunities that that growth will help create for people within our team, as well as for many other people within the company interested in gaining international experience by joining the Global Franchising Team.

Have you had an a-ha moment at Enterprise, or a realization that you weren’t just doing a job, you were building a career?

There are two things that stand out that have had a profound impact on my development and helped me achieve results that enable me to transition from a job to a career. First, is the importance of having a mentor or someone that has had a successful career that you can mirror, someone that you look up to, that you can reach out to and run things by. Those people, whether in Tennessee, Alberta or St. Louis, have been instrumental and helped me immensely. I will be forever grateful to them. The other a-ha moment was the realization of the difference that you can make in the business and in your career by managing it through simple and practical plans that are easily understood by all in your team. Equally important was developing the ability to communicate as frequently as possible with your team both in formal and informal settings. 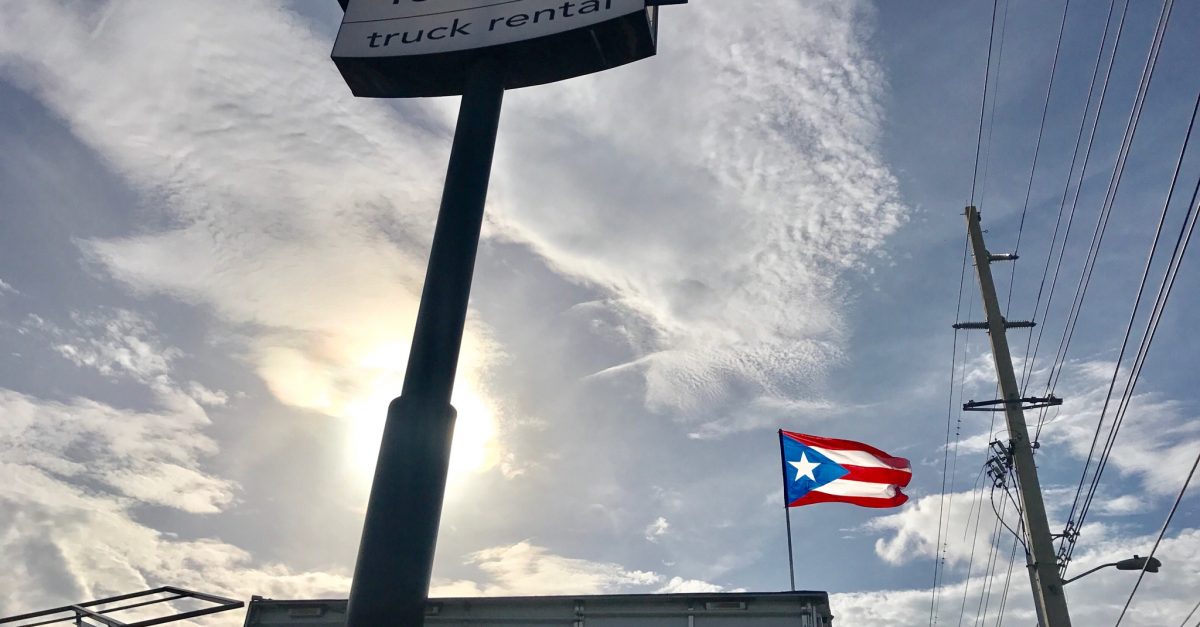