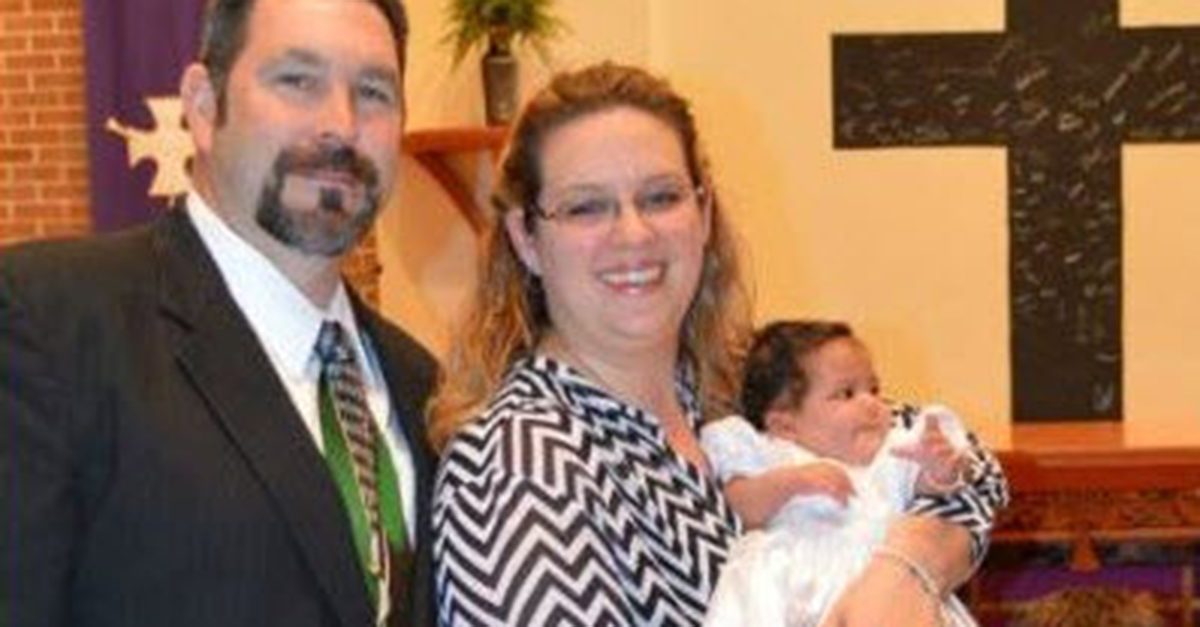 No matter how hectic a day at work, Senior Account Fleet Coordinator Jennifer P. never tires of hearing the word ‘mom.’ After a seven-year struggle with infertility, that term of endearment is one she thought she might never hear.

But thanks in part to Enterprise Holdings’ adoption benefit, she is now a mom times two and has a house filled with laughter to prove it.

Jennifer’s journey to motherhood began about five years ago when she and her husband received a call from their adoption agency about a baby boy.

“Dylan was five weeks old when we met him, and as soon as I held him in my arms, all the challenges we’d encountered throughout the adoption process seemed non-existent,” Jennifer says. “We instantly fell in love with him.”

The Pauls had always hoped to have two children, so on Dylan’s first birthday, they enlisted the help of another adoption agency. Four years later – in Dec. 2014 – they met a two-day-old baby girl they named Megan.
“She was born at home about six weeks early to a woman who didn’t know she was pregnant,” says Jennifer. “She weighed just four pounds when her birth mother surrendered her at a hospital under the Safe Haven Law,” she says of the U.S. program that allows unharmed babies less than 30 days old to be surrendered anonymously to a responsible adult at a designated location with no questions asked.

“Looking at Megan now, you would never know she spent the first 30 days of her life in neonatal intensive care (a hospital unit that specializes in the care of ill or premature newborn infants),” says Jennifer. “She’s happy and healthy, and that’s what matters most.”

Today, with a five-year-old son and a 10-month-old daughter, Jennifer says her family is complete.

“I’m so thankful I work for a company that offers adoption benefits,” she says in reference to Enterprise Holdings’ paid adoption leave and reimbursement of eligible expenses. “Being able to recoup some of the expenses and have extra time to bond with my children was tremendously helpful.”

Starting a new journey together

“Having paid days to bond and build a relationship with my adopted son was an amazing way for us to start our new journey together,” says Craig who – along with his husband – adopted 5-year-old Ethan in 2014. “We went to Disney World to celebrate the adoption, and it was great to have so much quality time to spend with each other.”

“I always wanted kids, and to say that we adore Ethan is an understatement,” he adds. “Having a child around – especially a spunky six year old – brings new excitement and joy to holidays and ordinary days. Every day is an adventure with Ethan, and I can’t wait to get home at the end of each day to be part of it.”

Enterprise Holdings’ adoption benefit is available to full-time employees in the U.S. who have at least two cumulative years of service. The plan includes reimbursement for eligible expenses per adoption (limited to two adoptions per lifetime) and paid adoption leave.

Learn about the benefits of working at Enterprise here: http://go.enterpriseholdings.com/our-company/rewards-and-benefits/

“I’ve never felt pressured to hide who I am. I

"I am one of those people that’s really open. I

"My cover doesn’t match my pages. To see me is n

"I’ve been in trans support groups where people

“I was frustrated not being able to be myself at

We celebrate all voices fighting for equality and