How 5 People Had Their ‘Aha!’ Moments At Enterprise 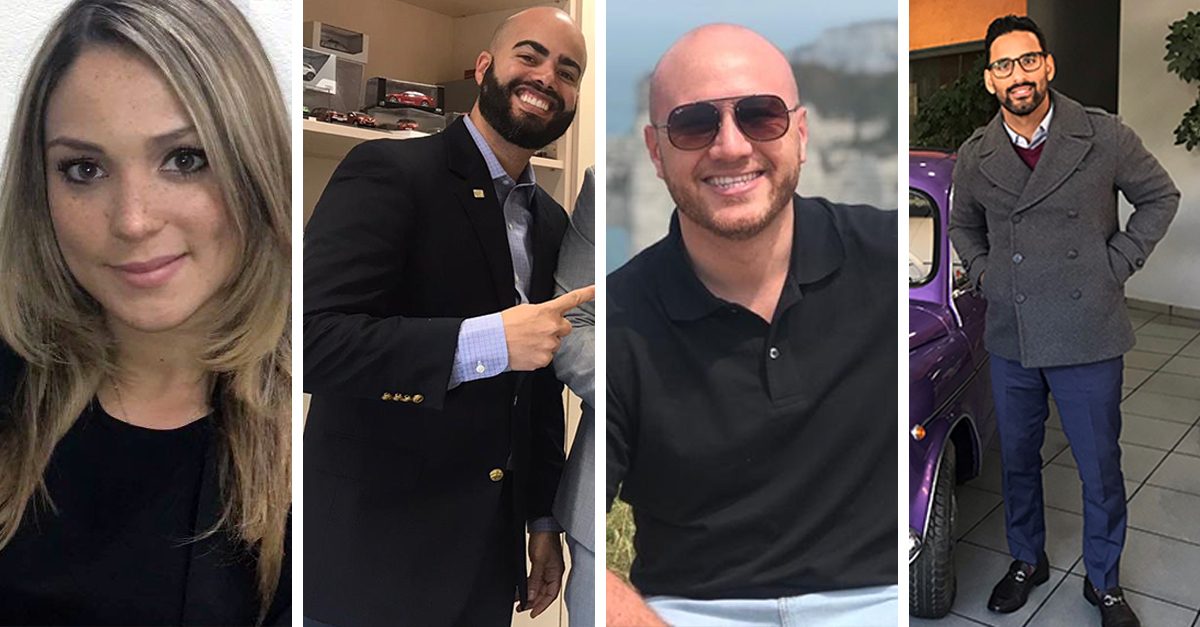 Enterprise’s culture is known for its emphasis on development and promotion, and mobility is a big part of that. One branch in South Florida is a shining example of how leadership, dedication and consistent communication can lead to truly life-changing career development. 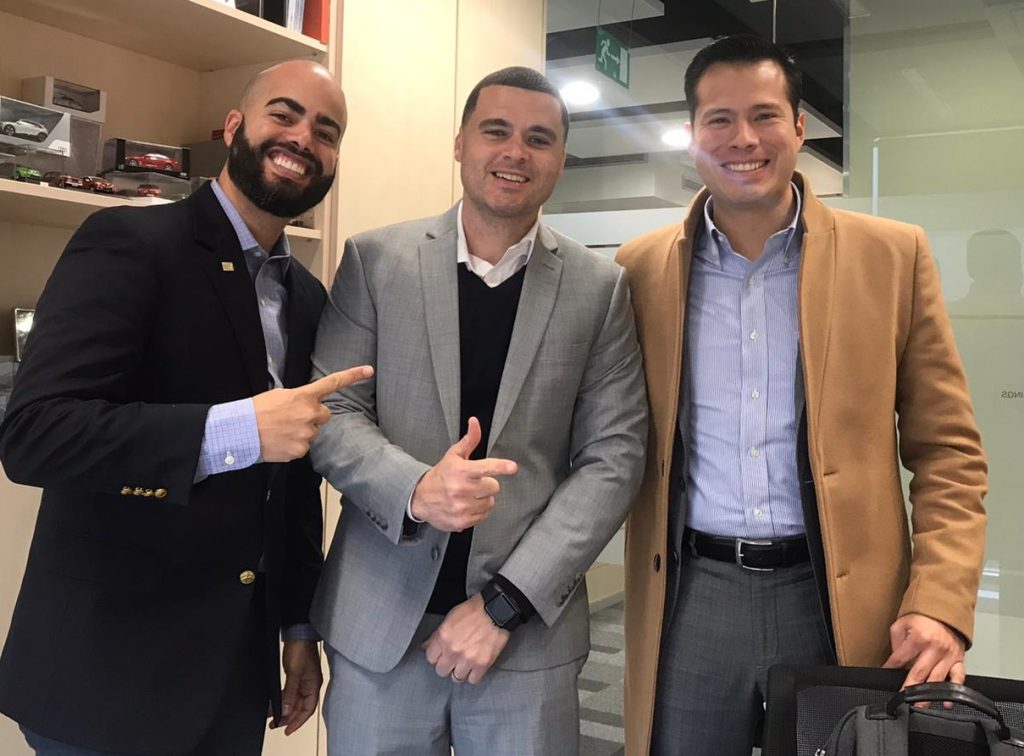 Raúl F. joined Enterprise in 2007 as a Management Trainee in South Florida and worked his way up to Area Manager. Soon after, his career shifted as he took on new responsibilities, but he always knew he wanted to get back to Daily Rental – and an international challenge.

During Raúl’s time as an Area Manager he oversaw a Miami branch. His leadership responsibilities included mentoring several stellar performers at the branch, who he continued to keep in touch with over the years: Carlixto S., Giancarlo A., Dori P. and Michael V.

“We created the best bond,” says Michael, then-Management Trainee in Miami. “We had a great atmosphere and reached some big milestones.”

They all talked about their aspirations to work in Europe, and their enthusiasm was contagious. Ricardo D., now AVP of European Operations, was also part of the team in Miami, serving as an Area Manager. He made the move from Miami to Spain in 2013 and as a mentor, he was influential in Giancarlo’s decision to make the move in 2018. Just as Carlixto, Dori and Raúl were interviewing for positions in Spain, the path was being laid for a move to France for Michael. It wasn’t long before all of them began their European assignments.

Why did they do it?

Each of these European transplants says they were inspired to move first by the business opportunity presented as Enterprise grew its European presence, and then by the cultural experience. 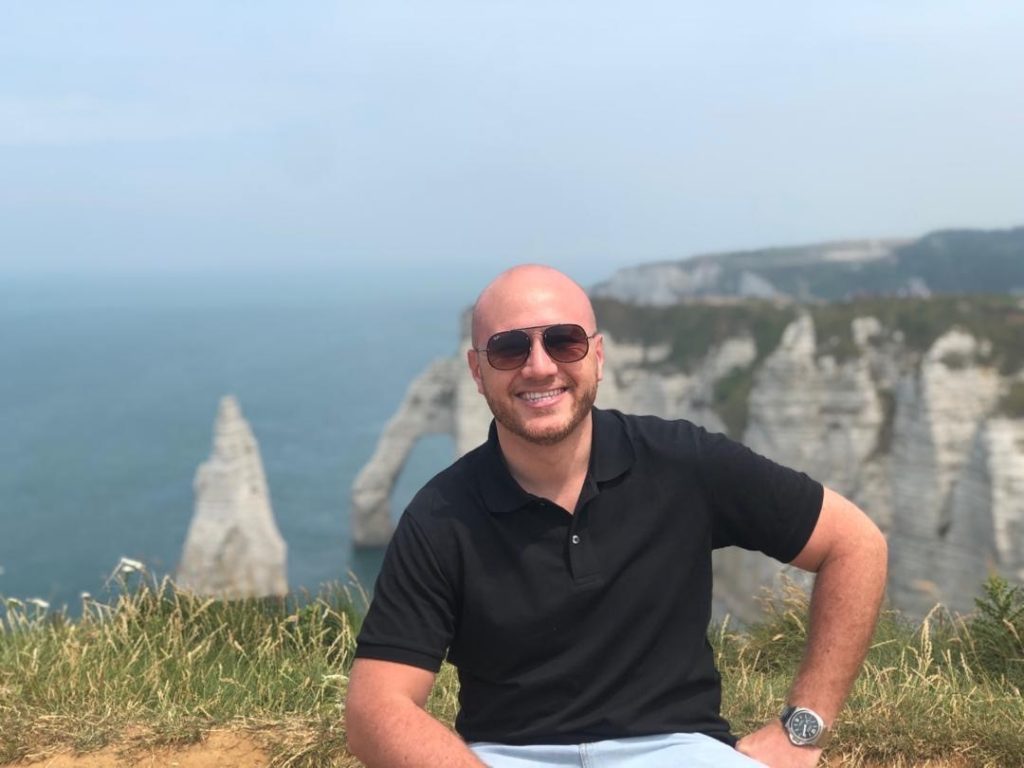 “The opportunity to get to know the business from ground zero has helped me develop at an incredibly fast pace,” says Dori.

Giancarlo agrees: “I’m fully invested in making an impact. Being part of the international plans allows me to be involved in decisions from the ground up and gain more knowledge of the business.”

That’s not to overlook the impact of cultural experience, of course. Each South Florida ex-pat was drawn to their chosen country by heritage or specific interest, and they’re loving the lifestyle, food and history of their new surroundings.

“Everywhere you go in Paris, there’s something to discover, something to learn,” says Michael, who was born and raised in Haiti and speaks French.

How did they do it?

Each person who relocated to Europe gives credit to their leaders for creating a fun, rewarding and inspiring environment. “We had a phenomenal culture,” says Raúl, “with a ton of fun and high performance.” 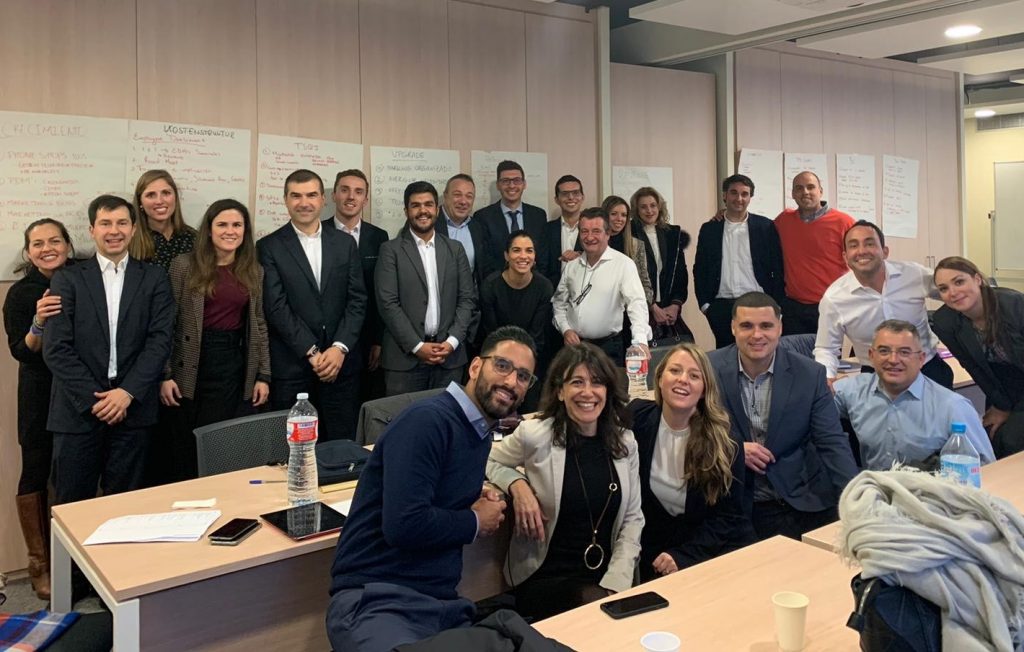 Carlixto at a Branch Manager meeting

He credits their success to simple plans, clear expectations and high goals.

As individuals, they say, they had to perform well and make their intentions clear. For others thinking they might like to make an international move, Dori has this advice:

While this group of employees all happened to find their beginnings in South Florida, opportunities for growth and global mobility can be born from any region.

“It’s true that at Enterprise, the doors are always open,” says Carlixto. “All of us consistently voiced our aspirations about working in Europe, and now here we are. The company really does listen.” 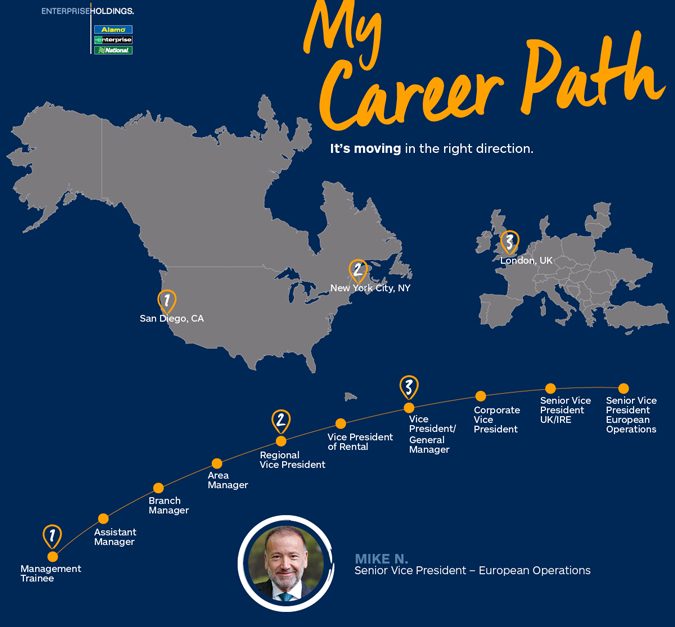