Mirek’s Story: #EnterPride – Being an ally means supporting the LGBTQ+ community with your actions

Five Tips for Being a Good LGBTQ+ Ally at Work

Why Enterprise is a Great Place for Women to Work 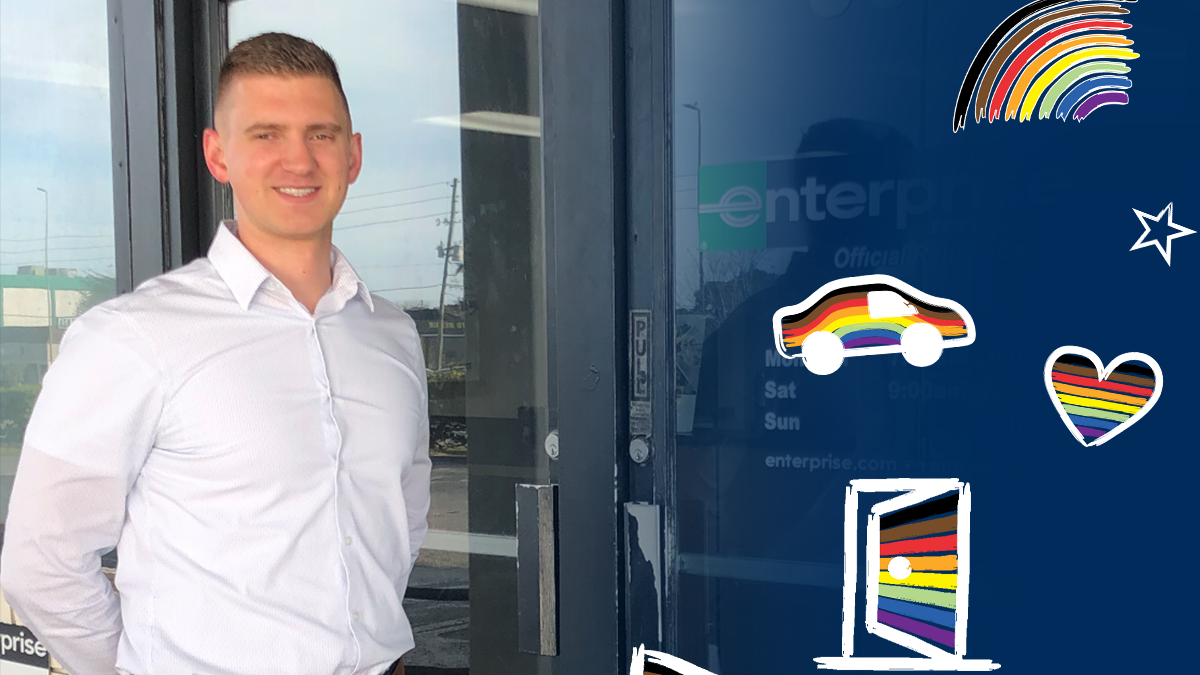 Tampa Branch Manager Mirek S. says it’s not enough to just say you support something–you need to show your support through your actions. In recognition of Pride Month, Mirek describes the actions he takes as an ally to support the LGBTQ+ community.

Read more about his experience as an ally and advice for others looking to practice allyship.

Describe the qualities of an LGBTQ+ ally.

An LGBTQ+ ally is accepting. Accepting members of the LGBTQ+ community makes our communities stronger and encourages those who identify as LGBTQ+ to be the best and truest versions of themselves – whether it be in personal relationships, friendships, at work or any situation in life.

Another great quality of an ally is understanding. People in the LGBTQ+ community face different challenges and struggles than those who don’t identify as LGBTQ+. It’s impossible for us to know how those struggles would affect us, but by understanding and encouraging diversity, we bring out the best in everyone.

Why is it important for you to be an ally?

It’s important for me to be an ally because of my brothers. I’m the youngest of three, and both my brothers are gay. Growing up, I saw them struggle at different times to accept themselves for who they are. They hid their homosexuality from my family for a long time, and as I got older and looked back on it, I began to realize the strain that had on them. I can’t imagine the feeling of having to hide who I truly was from my family and not feeling like I could be myself.

After reflecting on those years, I realized I never wanted anyone around me to feel like they wouldn’t be accepted for who they are. I want everyone to feel comfortable being themselves.

How are you an ally to the LGBTQ+ community?

The biggest way is through my local LGBTQ+ Employee Resource Group at Enterprise. I joined so people in our region could see that I’m openly supportive of who they are and know that people like me are here to support and encourage them. As I’ve gotten older, I’ve realized the importance of acceptance, and I don’t think it’s enough to just to say you support something. You need to show it through your actions. My involvement in our LGBTQ+ group helps me do that.

I decided to join after a meeting with Group Rental Manager Allison C. at my branch transitioned from work-related to something much more personal. She learned the story about my brothers and thought it was important I become an ally in our LGBTQ+ group. She showed me how significant it is for others to see there are more people like me that are allies to the LGBTQ+ community.

How do you recommend others practice allyship?

I encourage others to be vocal about their support for the LGBTQ+ community. Show it in your actions and get involved in local opportunities. Our world is not nearly as accepting of who people are as it should be, and as LGBTQ+ allies, we need to be openly supportive of their interests and initiatives.

One of Enterprise’s guiding principles is “Our doors are open.” What are your thoughts on the company’s commitment to this value?

Diversity is a business strength, and our company’s commitment to it is one of the many reasons Enterprise is an amazing company to work for as well as a leader in the transportation industry.

Want to work for a company that encourages you to bring your whole self to work? We’re hiring. Apply Now! 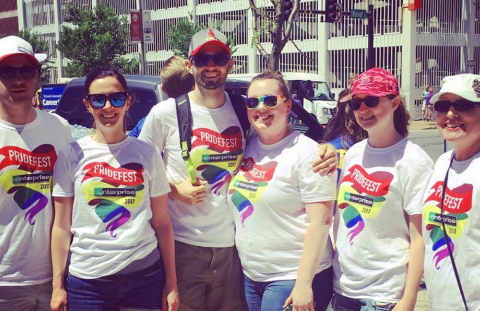