Enterprise Truck Rental: On Call for All 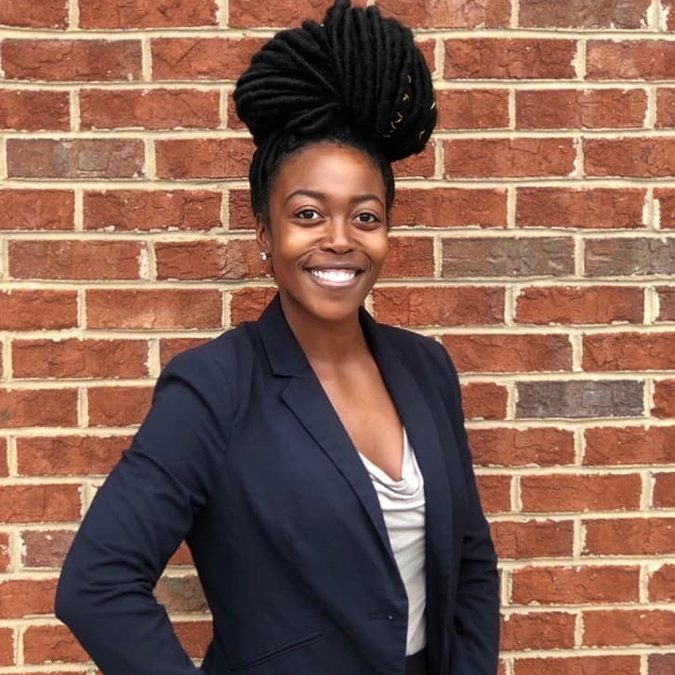 Buzzfeed. Good Morning America. ABC. Today. MSN. These are just a few of the outlets that have shared Soncya Williams’ story. What started as a simple Instagram post, has landed Soncya a spot as a much-sought after internet celebrity. So how did an Assistant Branch Manager with Enterprise Commute get such wide acclaim? It’s all thanks to honesty and looking back on how far she’s come.

A leap of faith 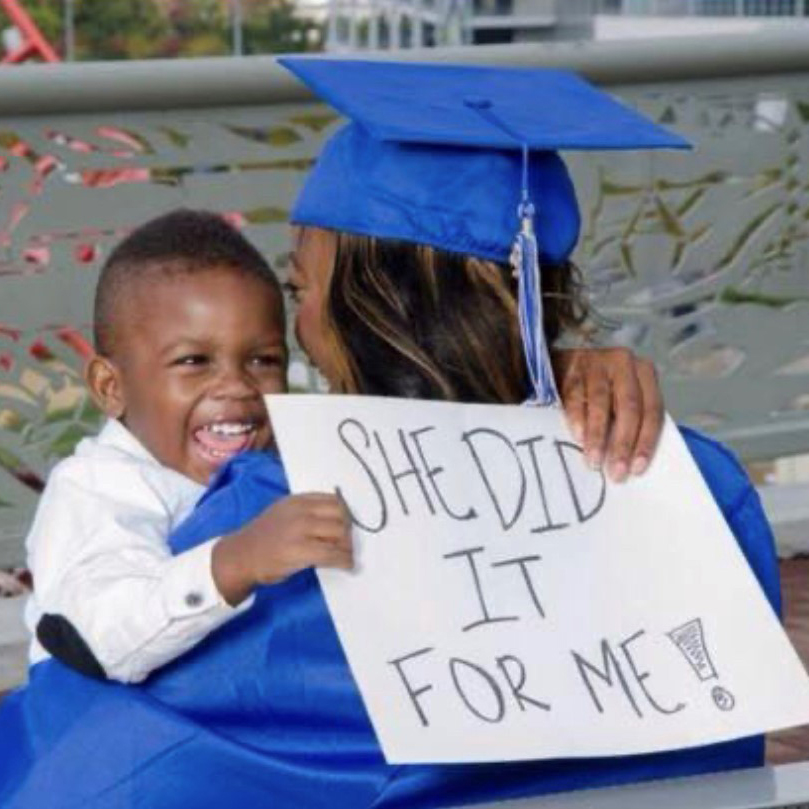 But let’s rewind a bit. In 2015 Soncya was a single mom with a degree in hospitality. She posted on social that she was looking for a new career opportunity, and a friend in Philadelphia pointed her to Enterprise, where he was working and finishing up Law school. After her initial hesitation, “I told him I wasn’t relocating to Philadelphia. I needed something local to Tennessee,” he told her Enterprise hires nationwide. And the rest is history.

“I wanted to train people how to rent out hotel rooms, and somehow I ended up renting out cars,” she jokes.

Soncya started in the Management Training Program in Madison, TN. She credits her move to a satellite branch as the moment when she really started to flourish in her career. “I grew so quickly there because of the one-on-one time I had with the Assistant Branch Manager,” she says. “The hands-on training I received was incredible.”

The most important thing

After a few moves and promotions, Soncya made it to the branch manager level, but as a single mom she knew she’d have her own set of challenges. She credits her success to open communication and a strong support network.

“If your managers don’t know what’s going on in your personal life, you can’t fault them for not understanding your struggles,” she says. “My advice for new branch employees is to communicate clearly and in advance of anything that might interfere with your work. You’d be surprised how far open communication will get you.”

But even the best communication falls short sometimes. And in those situations, Soncya explains that not everyone knows how to put themselves in others’ shoes. When dealing with coworkers who didn’t understand why she had a different schedule some days, or why she needed to leave early to pick up her son from school, she made it a goal not to take those comments too personally. 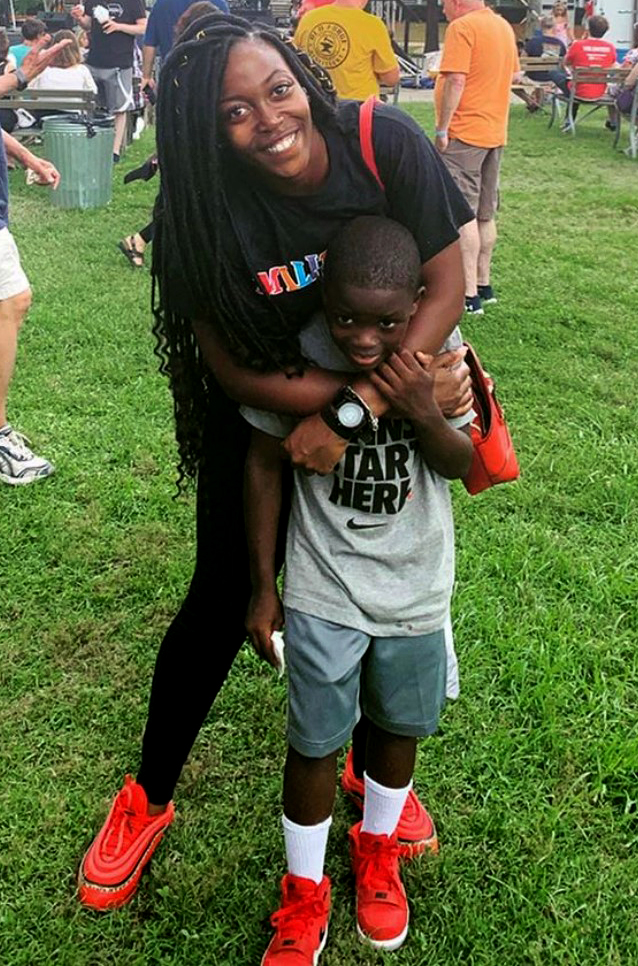 “Just know that you’re a mom, you’re doing what’s most important, and not everyone will understand,” says Soncya. “And that’s OK.”

That’s where her strong network of mentors helps her to adjust her mindset. “I have three to five people that I can call up at a moment’s notice if I’m having concerns a work, and they will help me to figure out how to walk through it,” she says.

In August 2019, Soncya applied for a position as an Assistant Branch Manager with the Enterprise vanpool brand Commute and got it. Some of her peers asked her why she voluntarily took a step down from Branch Manager, but for Soncya – it was her path to achieving her goals. She loves the ability to learn a different business line, that she reports in to a Business Rental manager and the flexibility her new role affords. Now that her son is involved in sports and other after-school activities, Soncya can make it to his games and help him with his homework.

Soncya’s mom is still her lifeline and the person who steps in so she can attend after-hours networking events. But Soncya also maintains the necessity of building a network of supportive peers at the office.

“One day I was driving to drop my son off at school, and I hit the side of a curb and blew out my tire,” recalls Soncya. “I called my Area Manager to tell him I’d be late, and instead of just taking note of my situation, he drove out to where I was, helped me drop my son at school, and took me to get a new tire. In what other job would someone support you like that?”

Taking stock and giving back

Looking back over her five-year career at Enterprise, Soncya knows she’s come a long way. She’s gained polish, networking skills and business acumen. “Honestly, the person I am today as opposed to back in 2015, it’s night and day,” she says. “Ultimately, my main goal is to learn and grow into a better person professionally and personally. It’s a daily course. When I first started I remember making lots of excuses for my professional performance and why I didn’t land certain promotions. But today, I choose to ask myself, ‘What did they do that I didn’t? What could I do better?’” 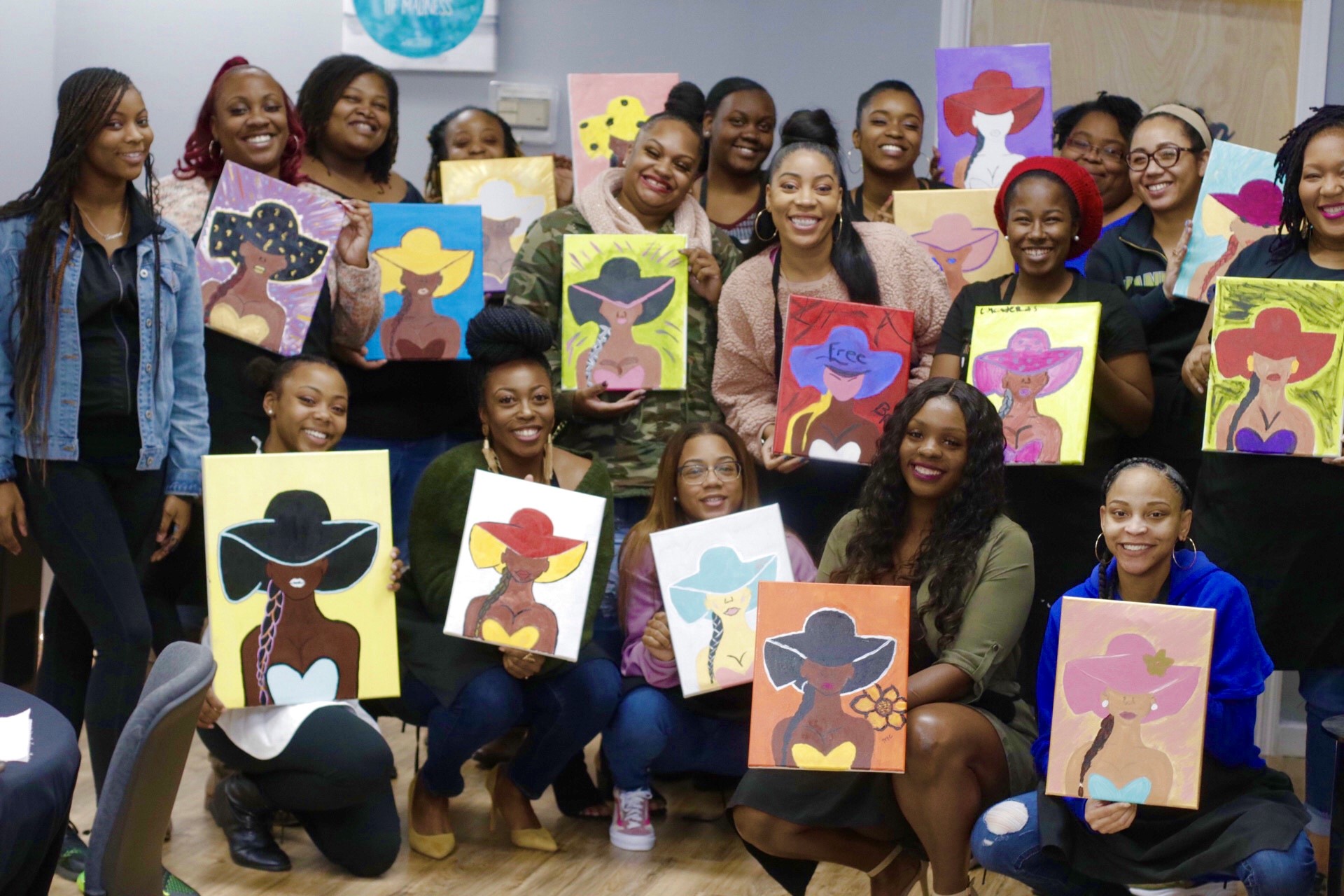 These days Soncya is the Chairwoman of the Minority Action Committee in the Tennessee operating group, which is a dream come true for her. Outside of work, in true entrepreneurial fashion, when she wanted a way to meet other working moms around Nashville, she started her own group. For her Momllenials networking events, she chooses a different entrepreneurial mother to showcase her business each month – whether that’s one mom’s mobile Paint and Sip business or another’s mixology course.

And most recently, she’s fielding calls from local radio stations, Buzzfeed and Good Morning America about her Instagram post. In her social post, she described the fear of social stigma she had when she became a single parent. As a single mother – in college, trying to make friends and working to achieve success in a career – she knew she would come up against stereotypes and naysayers. And she shared her fears in the hopes that other women would identify and feel supported. Because of her honesty and vulnerability, her post went viral.

Soncya is thrilled that she now has a platform to share her experiences and advice. When she meets young single moms at Enterprise who are navigating the struggles of work-life balance, she tells them, “If I could do it, I promise you can too.”

Her words of advice for those new employees? Stay positive. Find good mentors. And communicate. 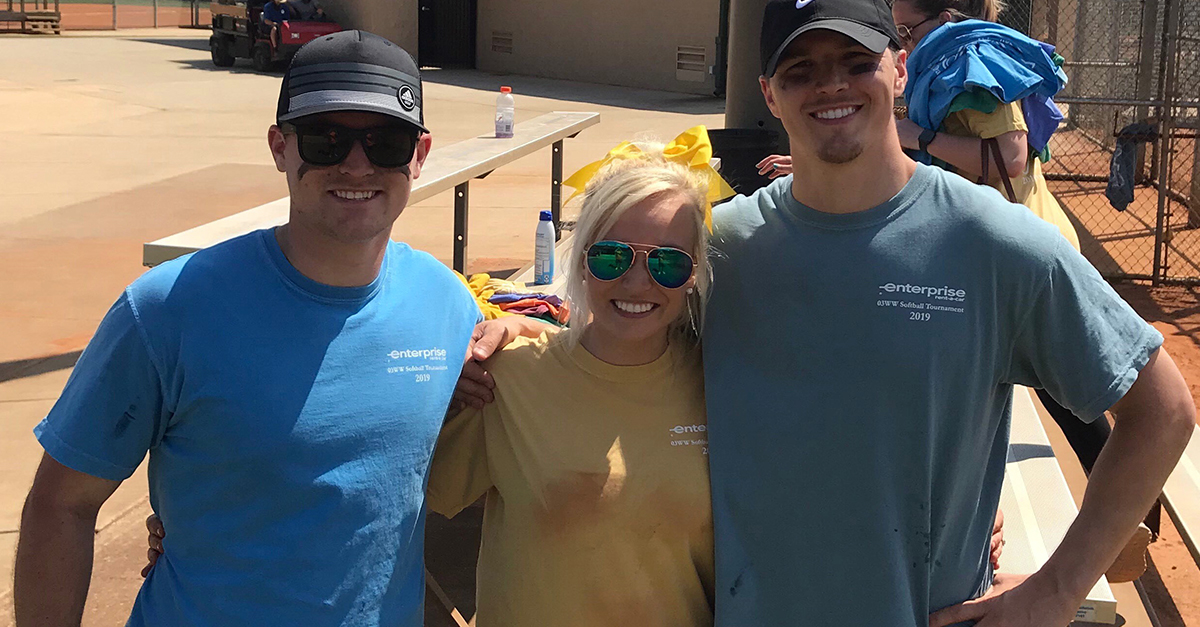 One Family, Three Enterprise Employees - How They All Found Rewarding Careers
Read more