Bowled over: Contact Center employee rolls with the best 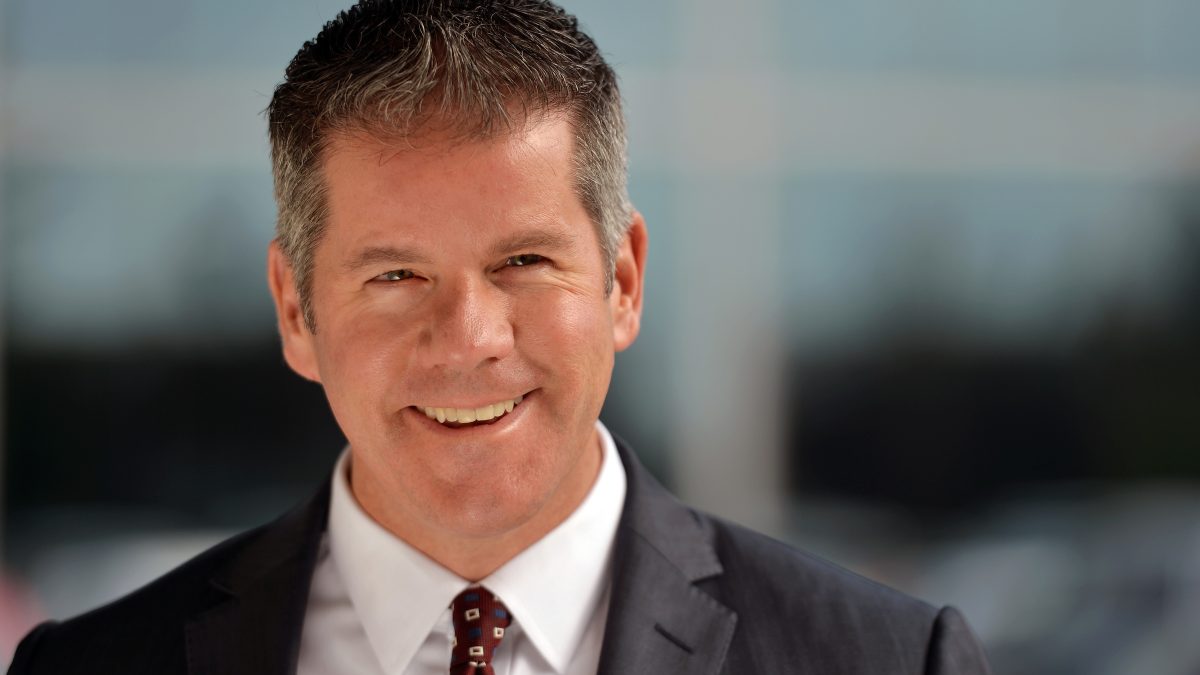 Even though Neil H. is 26 years into his Enterprise career, one thing reigned loud and true since the day he started – an enduring interest to move abroad and take on new roles no matter the country, city or Operating Group.

Recently promoted to Vice President and General Manager of France, Neil has established himself as a proven leader with a keen ability to work across cultures with unwavering commitment to customer service and operational excellence.

We asked Neil to share his thoughts on the new role and his interesting career path.

What excites you most about your new role as General Manager of France?

I’m most excited to grow our business and our brand, while also providing new opportunities for employees.

What advice would you give to other aspiring managers, especially those who might be interested in taking on a new role in a different country?

I think what’s great about Enterprise is that wherever you go, you always find a team of great people. The caliber of hard-working, motivated employees is constant regardless of what country or state or even Group you work in. We have a fantastic team who live by our company’s Founding Values every day.

When moving abroad, it is also very important to have support from your family. I have been very fortunate to have this support throughout my 26 year career which has allowed me to advance and relocate to many exciting places with our company.

Tell us about your Enterprise career path. What made you decide to take on this new role?

What is something most people might not know about you?

I am a huge football fan – and I mean European football! To be living in a country where there are options to see live games every week and see so many great teams play has been amazing!