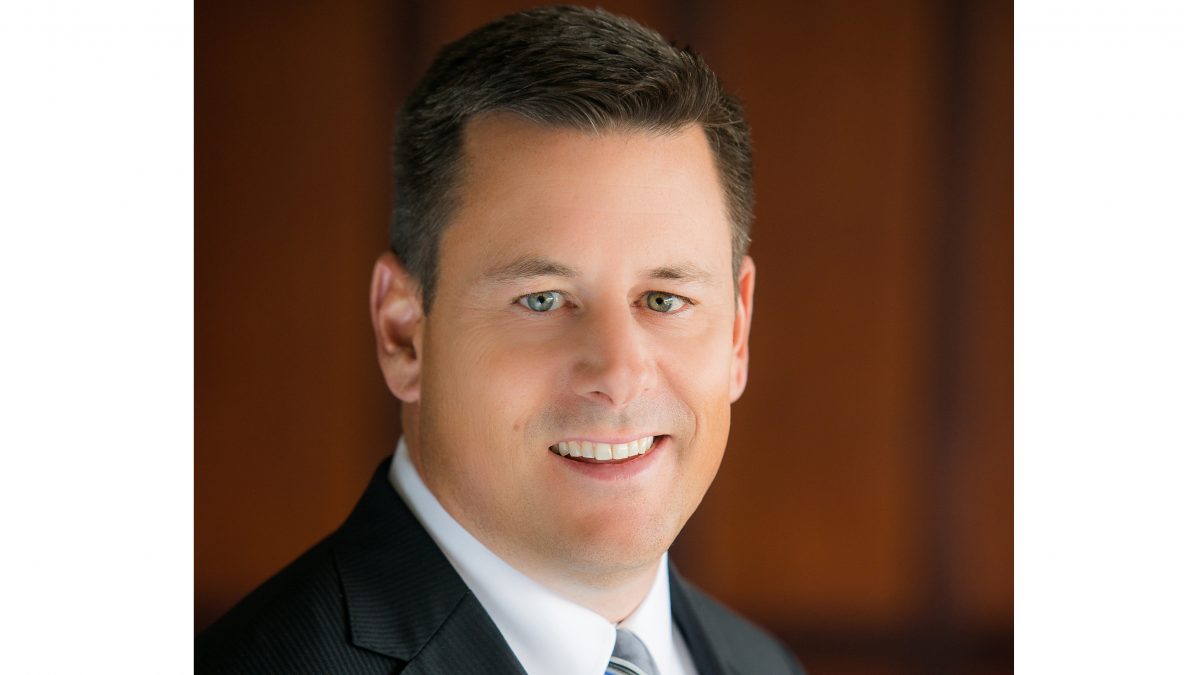 In our ongoing series of “Five Question” blogs, we recently sat down with Will W., Corporate Vice President of North Central Operations, to chat about his career journey at Enterprise, discuss his new role and gather his thoughts about leadership.

You recently became CVP of North Central Operations, what excites you about this opportunity and what are you looking forward to in your new role?

I’m excited to be on such a great team – I think there’s a lot of opportunity ahead. I’m ready to tackle different challenges and hurdles that are unique this new position.

Where has your career taken you at Enterprise?

June marked 24 years at Enterprise for me. My career has always been one step at a time.

As I like to tell people, I could never run a marathon but I can run 26 one mile runs – and that’s how I’ve approached my career.

I started my career in Boston as a Management Trainee.  Over the next ten years, I worked my way up through the rental track working across operations in Massachusetts, Maine, New Hampshire and Logan Airport eventually taking on the role as Regional Rental Manager.  In 2002, I took an opportunity as Regional Vice President in Houston.

In 2006, I moved again, this time even further west to the Arizona Group where I became Vice President of Rental. After four years there, I was promoted to GM of the Indiana Group.  When the GM position in San Francisco became available in 2011, I knew I had to go for it.  I was fortunate to get the job and that’s where I’ve been for the past four and a half years.

What are your biggest challenges or concerns?

As it relates to the business, I think our biggest challenge is making sure we have the right men and women in the right roles at the right point in their careers.

As an organization, it’s not only important that we attract the right talent but once we get them in the door, we need to make sure we’re helping to develop them into the type of leaders who can run our business in the future.

That’s why it’s so critical that we focus on employee development. As leaders of the organization, it’s critical that we motivate, develop and engage our employees and invest in them just like we do with our own business.

What are your thoughts on leadership and what advice would you give to new managers?

In my opinion, the most critical aspect of being a good leader is to treat people the way you want to be treated.  I never refer to people working for me; it’s always those who work with me. I believe that constant, fluid communication is key. I encourage my managers to over communicate and set the right tone.  By opening the lines of communication you set yourself up for success by having a team behind you who believes in the goals you’ve set forth.

What is something that people may not know about you?

I was a competitive downhill ski racer up until I moved to Texas.  My specialty was technical skiing – slalom and giant slalom – and I have reached speeds over 80 MPH on skis.