Enterprising Women of the Future 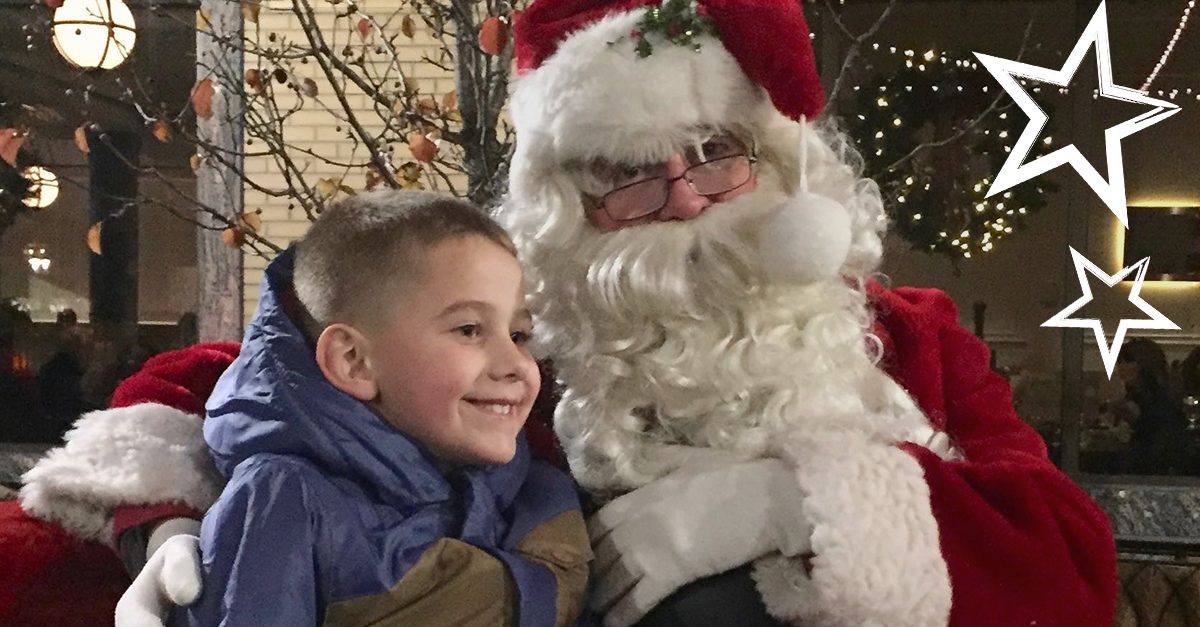 Ever wonder what Santa does during his time off? He works at Enterprise Holdings, of course.

With the holiday spirit in full swing, some might say Driver Stewart S. appears to be a little jollier than normal, and that’s par for the course. Stewart doubles as a mall Santa and has even published a book called Diary of a Mall Santa to share the experience from behind the velvet ropes. 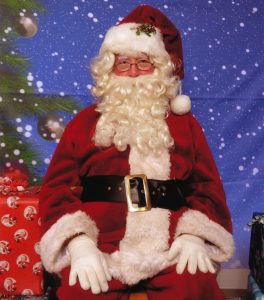 The magic of a white, synthetic beard

It all started ten years ago. Stewart had recently retired as a copywriter at an advertising agency in Chicago when he got a call from an old friend asking if he knew anyone who could be Santa at a local shopping mall. With five grown children of his own, he jumped at the chance.

“When my children were young, the doorbell rang one Christmas Eve when we weren’t expecting guests,” Stewart recounts. “When I opened the door, Santa and Mrs. Santa were standing there bearing gifts for my children — all of whom they knew by name. To this day, I don’t know who those people were. But ever since that experience, I’ve wanted to return the favor and play Santa Claus for someone else.”

After a brief training session, Stewart embarked on an adventure from Thanksgiving to Dec. 25 that he calls the job of a lifetime.

“Playing Santa is a magical and fulfilling experience, but no amount of coaching could have prepared me for the job,” Stewart says. “I’ve had to learn and react with each new day. Some of the things I heard were heartwarming, some were irreverent and others were heartbreaking.” 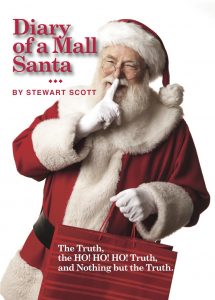 Of the thousands of tales he’s listened to over the years, a few in particular stand out. One of those was a nine-year-old girl named Isabel. “She asked for a house for her parents and a job for her daddy, but nothing for herself,” Stewart says. “She made quite an impression on me that day — she’s definitely one I’ll never forget.”

For every heartbreaking encounter, though, Stewart says there’s one to counter it. “I once had a middle-aged woman whisper to me that I had 200 pounds of fun sitting on my lap,” Stewart says with a laugh. “I’ve also skimmed through a five-and-a-half-foot long wish list of more than 140 items for one child,” he adds.

Stewart says his goal is to make sure the children know they are loved. “I always thought Santa was magical,” Stewart says. “So, I do everything I can to encourage believers and keep that magic alive.”

Stewart had the chance to do just that when the eight-year-old grandson of an Enterprise coworker visited him on the job. Jack B., also a driver in the Chicago area, met with Stewart beforehand and filled him in on everything about his grandson – from names of friends and pets, to his favorite sports and best subject in school. Jake was surprised and delighted to meet the real Santa Claus, who knew him so well.

When his sleigh is parked at the North Pole, Stewart helps the Chicago Group deliver new vehicles to its branches and also takes cars retiring out of the rental fleet to dealerships and auctions.

“Stewart is a top notch driver and a great employee,” says Chuck H., Fleet Logistics Supervisor. “He’s honest, dedicated and shows pride in the work he does for the business, and just like the elves on the North Pole, we are fortunate to have him on our team.”