Enterprising Athletes on the GO: Dana Sutton recalls her glory days on the court 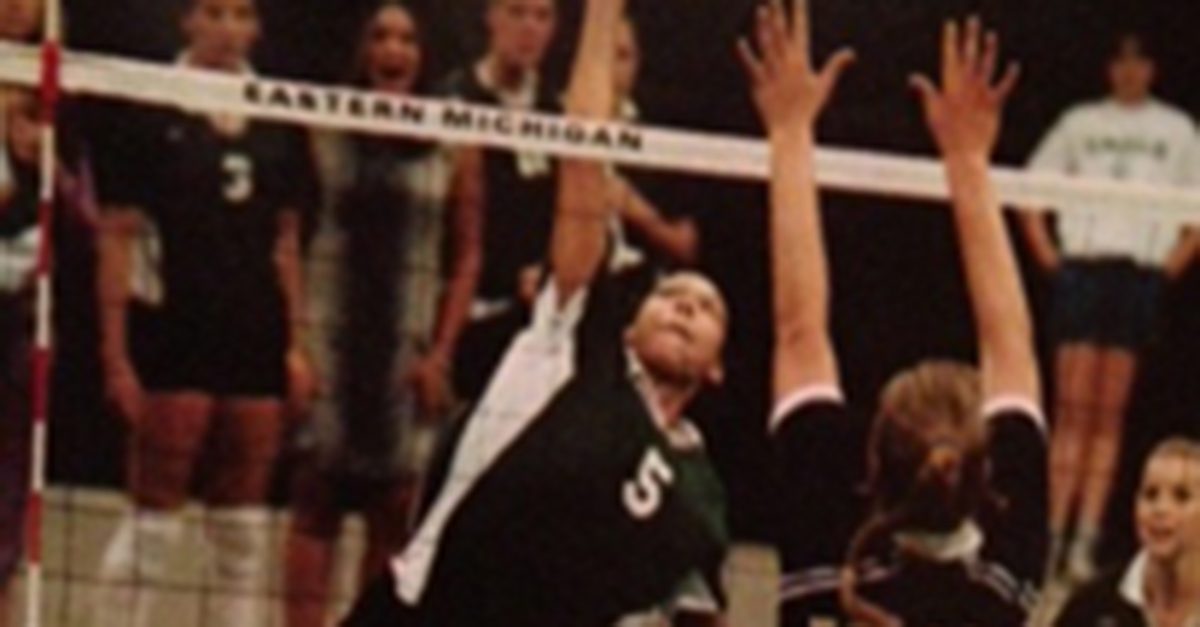 Women’s volleyball reaches its peak each winter with the NCAA® Division I Women’s Volleyball Championship game. As a former college volleyball player, Business Rental Sales Director Dana Sutton is glued to the action.

No matter who she is rooting for, the quality of the game is just as important as its outcome. “I just love watching good players play good ball,” Dana says. “It makes the game so much more exciting.”

Dana was the middle hitter on her team at Eastern Michigan University. Though the Division I Eagles never made it to an NCAA Championship game during her time there, Dana helped her team earn a spot at their conference semifinals.

Since her days on the court ended, Dana has exchanged her volleyball uniform for the traditional suit of an Enterprise employee. She started in 2001 as a Management Trainee in Michigan. When an Assistant Manager position opened up in Ontario shortly thereafter, Dana packed her bags and moved to Canada.

Then, in 2005, Dana applied for an open position in the Business Rental department and moved again — this time to Toronto, where she has worked in various roles over the last seven years. Dana attributes much of her success at Enterprise to her experience playing sports in college.

“The level of discipline that comes with being a college athlete prepares you for a lot of what life throws at you later,” she says. “I’m in sales, and I attribute my competitiveness and my drive to succeed to my athletic background.”

As the biggest recruiter of college graduates in the nation, the fact that college athletes make good employees is not lost on Enterprise. In fact, Enterprise developed two commercials that feature employees who are former student athletes.

While her days setting and spiking at the college level have passed, Dana remains a competitor. “I crave competition,” Dana says. “And when I’m not on the court, I use my competitive nature to drive me to succeed at work. It’s so great to work for a company that values hard work, determination and of course college volleyball.”

NCAA is a trademark of the National Collegiate Athletic Association.