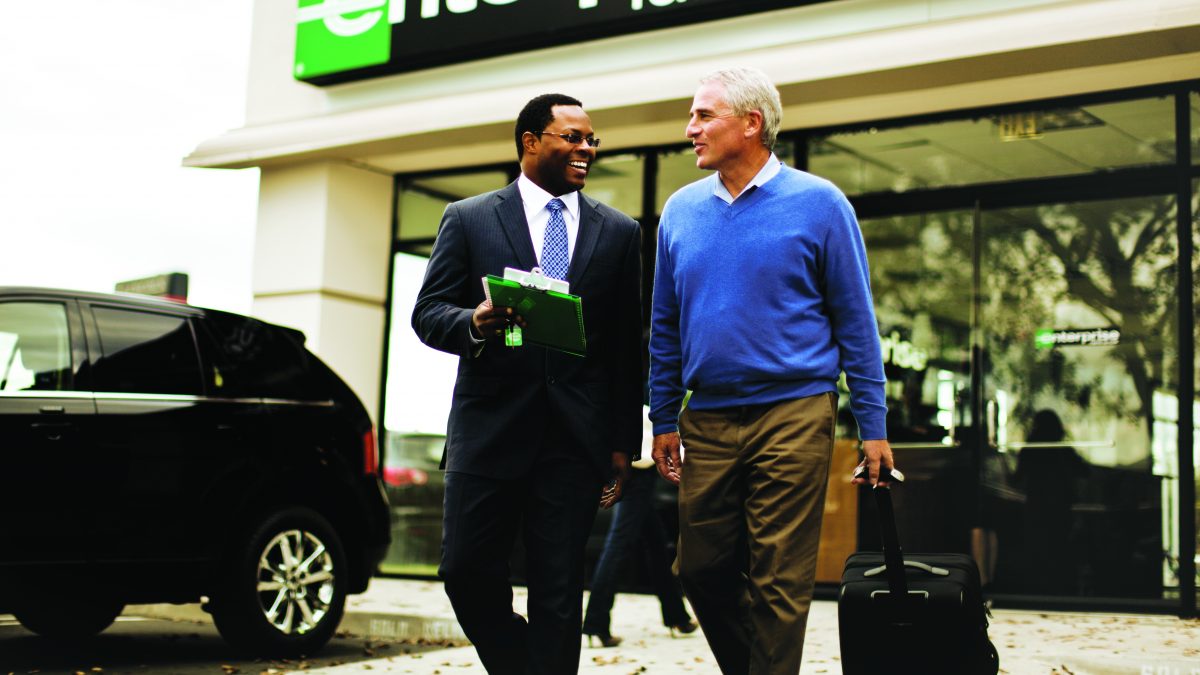 Millennials are driving a surge in rental car customer satisfaction, according to the J.D. Power 2015 North America Rental Car Satisfaction Study. Study findings show that rental car satisfaction has reached its highest peak since J.D. Power began its current methodology in 2006, with Enterprise claiming the top spot among car rental brands for the second straight year.

The J.D. Power study examines six factors when it comes to satisfaction, listed in order of importance to customers: cost and fees, pick-up process, return process, rental car, shuttle bus/van, and reservation process. Enterprise, National and Alamo all increased their overall score from last year with Alamo accounting for the biggest jump in points.

Following are a couple of the key findings in this year’s study:

-Millennials Make Big Impact: In addition to being the most satisfied generation in the study, Millennial customers are the most likely to share their experiences via the Internet.