Behind the curtain: Making a difference for an Ohio theater

Making magic moments happen one wish at a time

Danielle K., come on down! 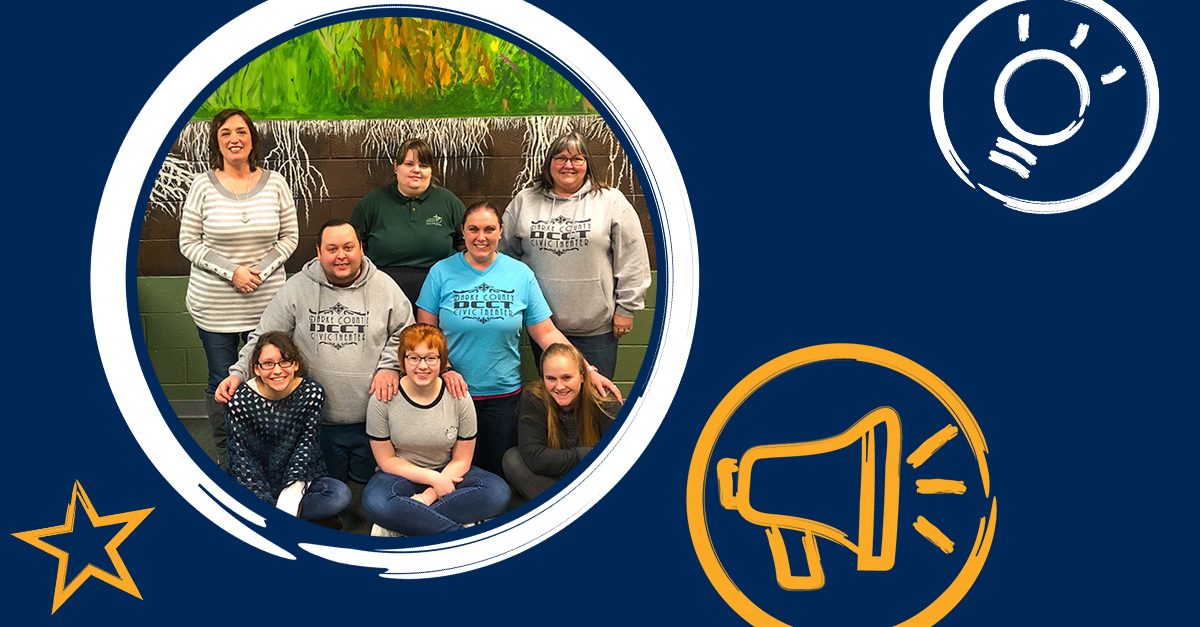 If you’re looking for Nicole S. on any given Sunday, you’ll likely find her behind the curtain at the Darke County Civic Theater in Greenville, Ohio, rehearsing lines for the theater’s upcoming performance.

For the past 11 years, Nicole has made the 45-minute trek from Vandalia, Ohio, to Greenville — the two-stop-light farming town where she grew up on the outskirts of Dayton, Ohio — to share her passion for the theater.

Since 2001, Nicole has helped put on six productions every season to promote community interest in theater. “It’s so nice to make people laugh and bring joy to the community,” says Nicole, a Fleet Logistics Supervisor in Ohio. “Our audience always makes our performances feel worthwhile.”

Nicole’s passion for performing dates back to the second grade.

“I was Snow White’s evil stepmother the first time I performed on stage,” recalls Nicole. “The show ended with me eating the poisoned apple – and from there I was hooked. I joined all the theater programs through school and began participating in regional competitive theater.”

Working for the weekends

Today, the Darke County Civic Theater has 35 members — 25 of whom are children.

“It feels amazing to pass on that love of theater to the next generation,” Nicole says. “It’s also a lot of fun working with the children who earned a role. They are currently learning their lines for Cinderella, and they’re absolutely going to steal the show.”

What could possibly make the performance of Cinderella any better? According to Nicole, the gift of sound.

Thanks to the Enterprise Holdings Foundation, Nicole received a grant which will help the theater purchase personal microphones and additional floor microphones to enhance the artistic experience.

“I worked for several other organizations before I joined National and Alamo, and none of them gave back to the community the way the Foundation does,” says Nicole. “I was so thrilled when I first found out we could apply for grants for causes we champion.”

During her eight years with Enterprise Holdings, Nicole has received grants in support of several theatrical nonprofits where she’s actively involved.

“I see firsthand the value of arts programs, and I’m so glad to work for a company that sees this value as well and is willing to support a cause I’m so passionate about,” says Nicole. 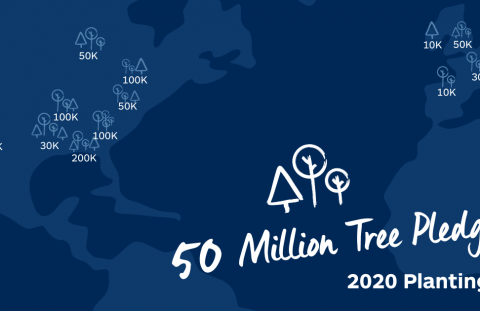 Giving back, one tree at a time
Read more